End of the Road for the Golden Bridge

Posted on April 1, 2011 by Remember Singapore

It was the end of the road for the Golden Bridge of Central Business District (CBD), as the popular makan place was officially closed on 31st March 2011.

Situated over Shenton Way, linking Singapore Exchange (SGX) Center II to the Shenton House, the Golden Bridge was a food paradise for the working professionals around the vicinity during the lunch times.

Boasting some 20 eateries, the unique bridge, one of the only two pedestrian bridges in Singapore with an inner food center, operated as early as 1973. The other similar bridge was the former Change Alley Link Bridge, now known as OUE Link, that spanned between Raffles Place and Collyer Quay. 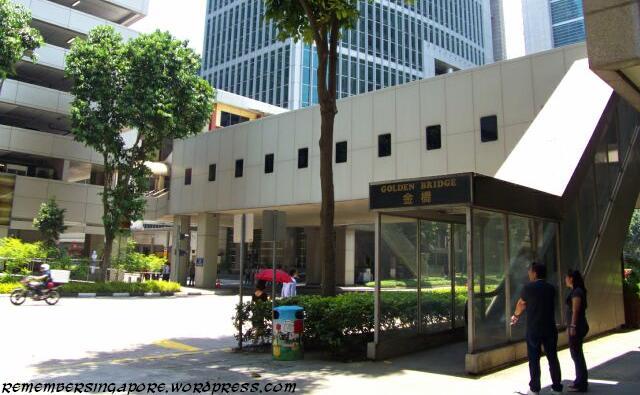 Although the space was limited inside the bridge, the good food and relatively cheap prices attracted many food lovers. Many regular customers became friends with the food stall owners over the years.

The bridge was given a new 3-year lease in 2011. In early 2015, the Land Transport Authority (LTA) announced that the bridge would be demolished during the Chinese New Year holidays.

6 Responses to End of the Road for the Golden Bridge