From Black & White to Colour…

Posted on August 13, 2011 by Remember Singapore

Just like radio, television broadcasting has come a long way in Singapore. There were plans to develop it as early as 1956, but they did not materialised until six years later.

It officially began in 1963 when Television Singapura was set up to offer an English-Malay Channel 5 and a Mandarin-Tamil Channel 8. A year later, advertisements were first telecast between programs as one of the alternate income sources for the subsidised station.

In 1965, the year of Singapore’s independence, the television station was able to screen the most defining moment of our nation as Malaysian Prime Minister Tunku Abdul Rahman announced the separation of Singapore and Malaysia.

Thousands in Singapore cramped into various community centres to watch former Prime Minister Lee Kuan Yew on the national TV as he famously said with tears, “For me, it is a moment of anguish. All my life, my whole adult life, I have believed in merger and unity of the two territories.“

Another milestone was reached in 1974 when RTS started screening coloured telecasts; the 1974 World Cup Finals shown in live had attracted overwhelming responses. 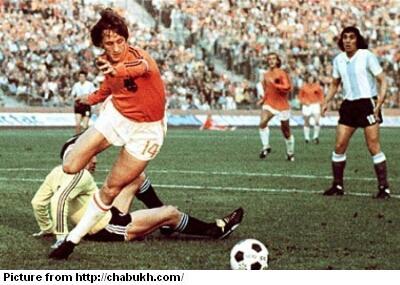 In order to grant RTS with great autonomy so it could expand its operation and improve its efficiency, the parliament passed a bill to turn RTS into a statutory board. Hence, in 1980, the Singapore Broadcasting Corporation (SBC) was born.

Several interesting children series were introduced in 1982 but the most memorable one was perhaps Little DD (小DD) which told a story of a robot and its friendship with six children.

Moving ahead, the eighties represented the golden era of local Chinese dramas. The first drama, Seletar Robbery (实里达大劫案) of 1982, was made up of only one episode. The 6-episode Army Series (新兵小传), launched in early 1983, left a deep impression to the local audience with its interesting plot about the National Service (NS) life. The Flying Fish (小飞鱼) was introduced in August in conjunction with the National Day in 1983.

The Awakening (雾锁南洋) of 1984 was truly Singapore’s first local blockbuster drama. The storyline, which described the life of early Chinese immigrants, the resistance against Japanese Occupation and the difficulties of an independent Singapore, captured the imagination of countless Singaporean fans in front of their TVs. The drama and its sequels, as well as the soundtracks, became instant hits.

Son of Pulau Tekong was the special one as it recorded the lives of the island’s natives and how they had moved to mainland Singapore before Pulau Tekong was redeveloped as a military base. NS personnel of yesteryears would be familiar with the large transportation ship RPL (Ramp Powered Launch) that appeared in the drama.

The various theme songs were also extremely popular among the local viewers.

Local Chinese dramas reached its peak in the nineties with several blockbusters such as The Unbeatables (双天至尊) in 1993, The Golden Pillow (金枕头) in 1995, Tofu Street (豆腐街) in 1996 and Stepping Out (出路) in 1999. With the influence of foreign dramas from Hong Kong, Taiwan, Japan and Korea, the popularity of local dramas experienced a decline in the new millennium. The Little Nyonya (小娘惹) was one of the few recent ones that received rave reviews. 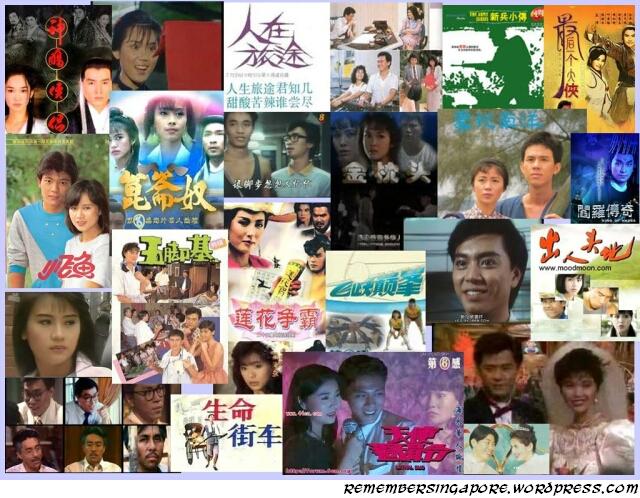 SBC was privatised in 1994 to become Television Corporation of Singapore (TCS). Within three years, between 1994 and 1997, TCS produced as many as 44 telemovies, some of which proved to be quite popular, such as Cupid Love (七月俏佳人) in 1995.

Among those who had watched SBC Channel 8 since its beginning, many would remember the various comedians that had dominated the Mandarin channel. Wang Sha and Ye Feng (王沙, 野峰) were the earliest pair to humour the audience with their dialect jokes. Hua Liang and Zhao Jing (华亮, 兆锦) followed in their footsteps and were the funny faces of the eighties, while Jack Neo and Moses Lim rose and helped sitcoms peak in the nineties. 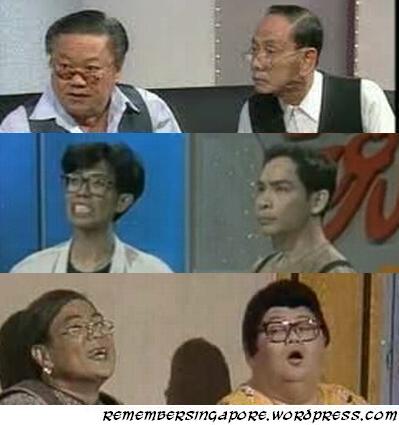 Chen Shu Cheng (陈澍承), Zhou Ru Zhu (周如珠), Zhang Yong Quan (张永权), Wang Xiang Qing (王相钦) and Huang Yu Ling (黄毓玲) were the some of the most popular variety show hosts from the late eighties to early nineties. Evergreen artiste Chen Shu Cheng has been excelling in both hosting and dramas for decades. 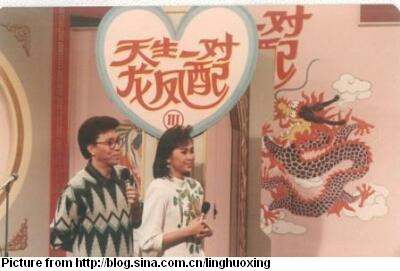 Over at Channel 5, locally-produced English dramas had been lagging behind their Mandarin counterparts. It was not until 1994 before the first English drama, Masters of the Sea, was produced. Triple Nine followed, but it was Growing Up, lasting a total of six seasons from 1996 to 2001, that successfully attracted the most local fans.

Channel 5 was also the prime channel for then free-to-air English Division One and Italian Serie A football, and National Basketball Association (NBA) games. Delighted football and basketball fans were glued to their TVs every week, watching the likes of Ian Rush, Marco Van Basten, Larry Bird and Magic Johnson.

When SBC began in 1984, it also launched Channel 12 catered for art and cultural program lovers. From the mid-nineties to the new millennium, the channel evolved into Malay channel Suria, Indian channel Vasantham and okto, the channel for global films, wildlife and arts documentaries.

When TCS was restructured to become MediaCorp TV in 2001, the Singapore Press Holdings joined in the media broadcasting industry with two free-to-air channels: Channel U and Channel i. However, the rivalry would last only three years as SPH MediaWorks merged with MediaCorp in 2004, a move that led to the cease of operation in Channel i.

MediaCorp was relocated to its new premises at one-north of Buona Vista in 2017, marking the end of its 50-plus year stay at Caldecott Hill.

14 Responses to From Black & White to Colour…