Posted on November 1, 2015 by Remember Singapore

When Coney Island, also known as Pulau Serangoon, was opened to the public on 10 October 2015, most are more interested and eager to spot the lonely Brahman bull that has roamed the tiny island for many years. Few, however, are aware that there is another lonely “figure” which has stood on the island for decades. It is the Haw Par Beach Villa, located at the mangrove area in the central part of Coney Island. 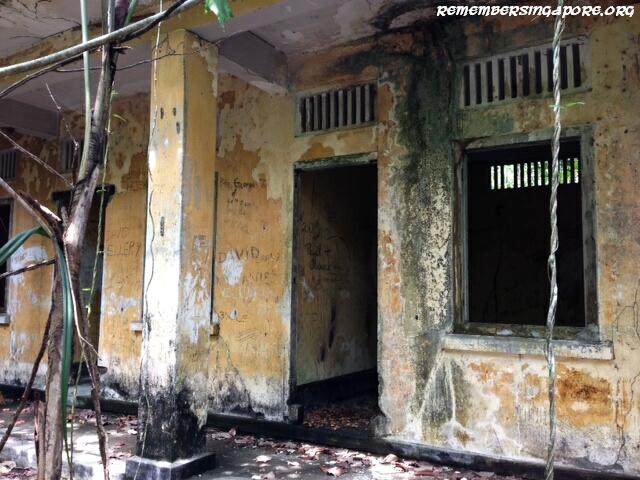 In history, two Singapore islands have been given the name of Coney Island – Pulau Satumu and Pulau Serangoon. The former, also called Pulau Setumu, is situated in the south-western side of Singapore and is home to the historic Raffles Lighthouse.

The name Coney Island did not restrict to the outlying islands. Probably influenced by the popularity of New York’s world-famous Coney Island, the name had been commonly used by the local entrepreneurs. In 1947, a proposed holiday resort by the sea at Tanjong Balai, off Jurong Road, was named Coney Island. The Happy World Amusement Park, in 1949, also planned to introduce a miniature Coney Island entertainment centre between Geylang Road and Serangoon Road. 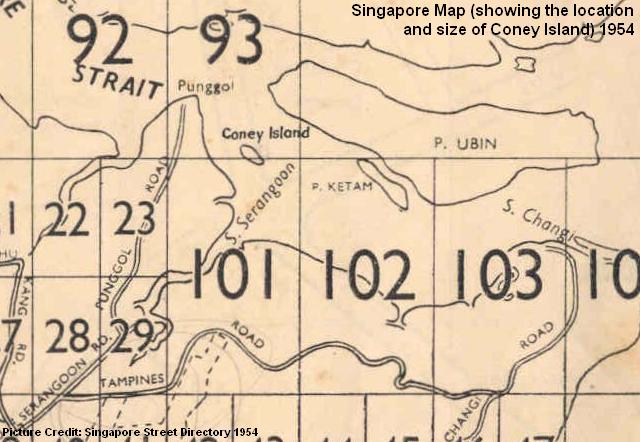 Before the fifties, Pulau Serangoon was known instead as Haw Par Island. It was then owned by the prominent Burmese-born Aw brothers, Aw Boon Haw (1882-1954) and Aw Boon Par (1888-1944), who built a huge business empire with their trademark Tiger Balm ointment.

In 1937, Aw Boon Haw built his beach villa on Pulau Serangoon after purchasing the island. At their peak, the Aw family owned many properties in Singapore, including the famous Haw Par Villa, the Haw Par Mansion and the Jade House. During the Japanese Occupation, many of the Aw family’s properties were heavily damaged. The destroyed villa and the death of his beloved brother affected Aw Boon Haw badly. He passed away in 1954 on his return trip to Hong Kong.

By the eighties, Haw Par Villa was handed to the Singapore Tourism Board whereas the Jade House at Nassim Road was demolished. As for Haw Par Island, Aw Boon Haw sold it after the war to a local Indian businessman named Ghulam Mahmood. It was, by then, a popular spot for picnicking and organised water sports. 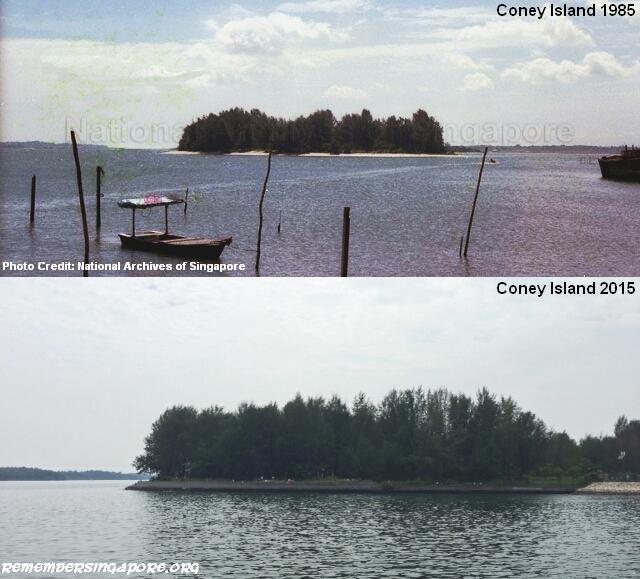 In 1950, Ghulam Mahmood planned to invest $100,000 to convert Haw Par Island into a holiday resort island. Calling the isle “Coney Island”, Ghulam Mahmood wanted it to be specially catered for the working and middle class people, where they could enjoy various facilities used for swimming, boating, fishing, skating and other indoor and outdoor activities. He also visioned the island to have restaurants, bars, dance halls as well as cottages for honeymoon couples. The proposal, however, did not work out well.

Over the years, the 32-acre (approximate 13 hectares) island changed ownerships several times. It was owned by a Thai businessman in the early seventies, who tried to sell it off at $1 million without success. In 1974, Coney Island and its foreshores were reclaimed and expanded by the Port of Singapore Authority (PSA) in a $20-million project, which also included the construction of a bridge between the island and the mainland. The planned conversion of the island into a recreational centre, however, came to nothing. 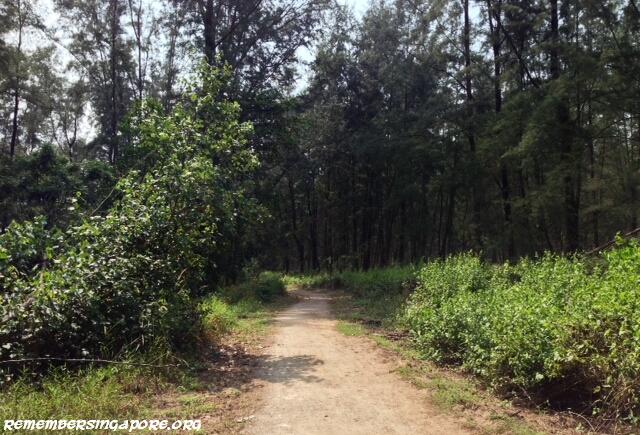 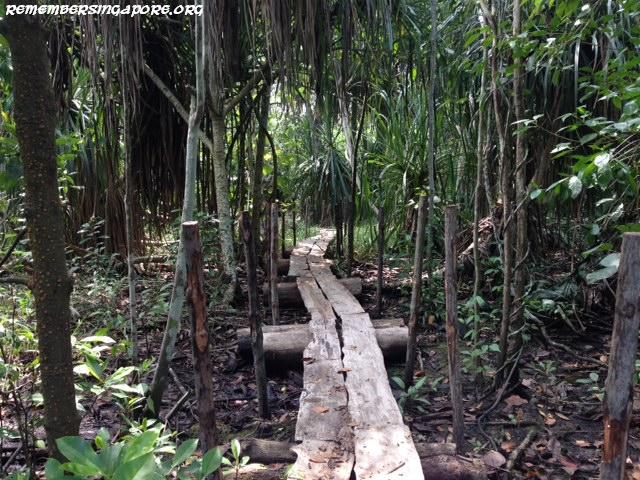 Designed in Modern architectural style, likely by Ho Kwang Yew, a leading architect during the 1930s, the beach villa consisted of a main building and a service block that occupied 600 square metres and 100 square metres respectively. The main building was built with a central hall and an open veranda that surrounded the house. At one corner, there was a water well, presumably to supply fresh water to the occupants. 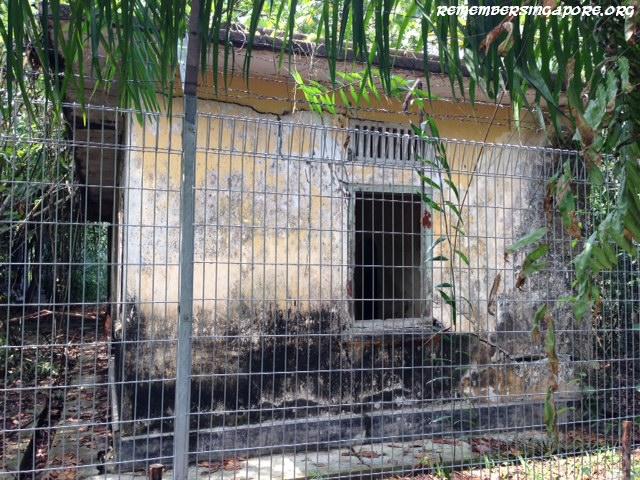 For many years, Coney Island was only accessible from Punggol and Changi Points. It was a popular destination among the locals for fishing, swimming, bird-watching, water-skiing, picnicking and camping activities. Hence, it was no surprise that the Haw Par Beach Villa was once a haunting topic among the picnickers and campers. The stories ended when the island was closed in the late nineties during the Punggol 21 development, when its size doubled to 50 hectares through land reclamations.

As for the beach villa, it remains forgotten until recently, when Coney Island opens up to the public once more. 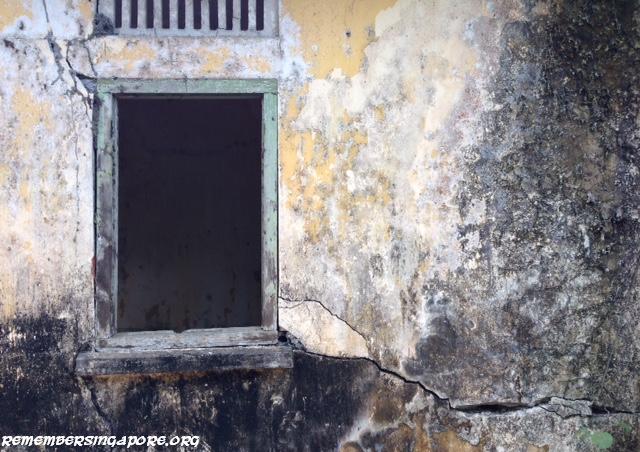 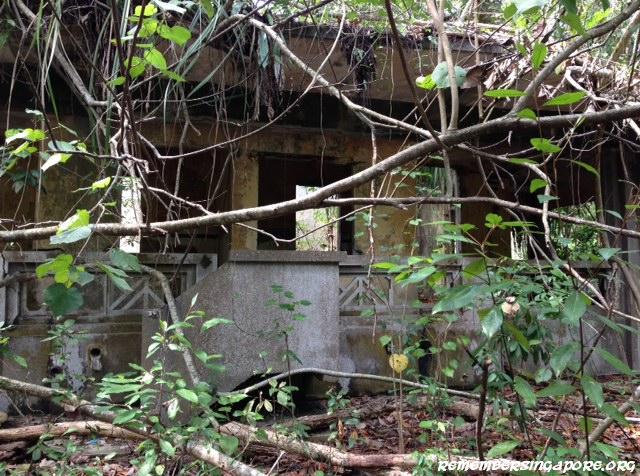 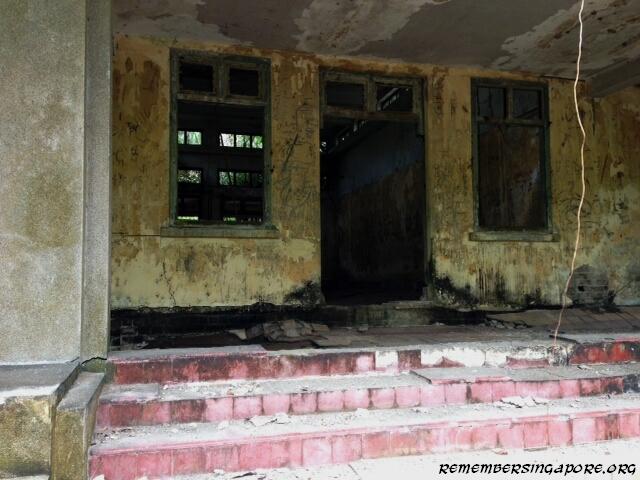