The rocket-shaped viewing tower is perhaps the most prominent landmark at Upper Seletar Reservoir, which was constructed in 1920 as Singapore’s third impounding reservoir. Only MacRitchie Reservoir (its first stage was completed in 1867) and Lower Pierce Reservoir (1910) are older. 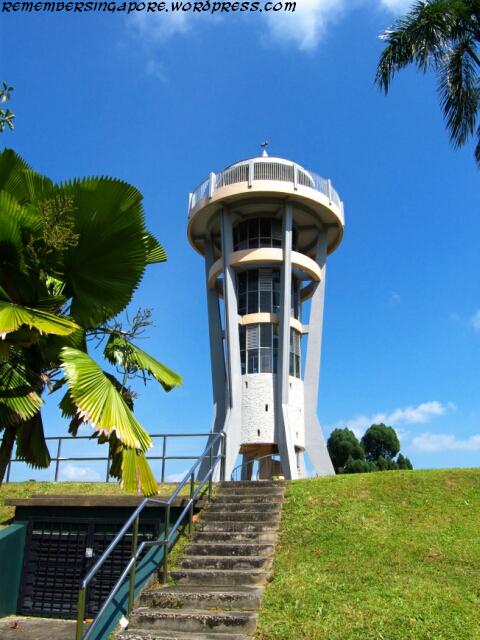 Formerly known as Seletar Reservoir, the large water catchment lies in the central area of Singapore and is bounded by Mandai Road, Seletar Expressway (SLE), the Singapore Zoological Garden and the Bukit Timah Nature Reserve.

Seletar Reservoir was expanded several times since 1940. During the Second World War, it was heavily damaged when the nearby Nee Soon Village was air-raided by the Japanese invading forces, resulting in the disruption of water supply.

After the independence of Singapore, a massive expansion plan, costing S$27 million, was launched to increase capacity of Seletar Reservoir in order to meet the growing population. The construction took almost two years, improving the reservoir capacity to grow four times to 5,000 million gallons. 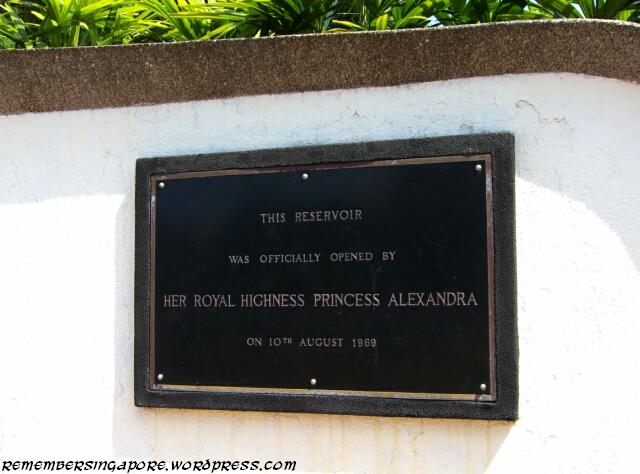 When it was completed in 1969, Seletar Reservoir was the largest reservoir in Singapore. The official opening was held in August 1969 by Princess Alexandra (born 1936), the cousin of Queen Elizabeth II, to commemorate the 150-year anniversary of the founding of Singapore. 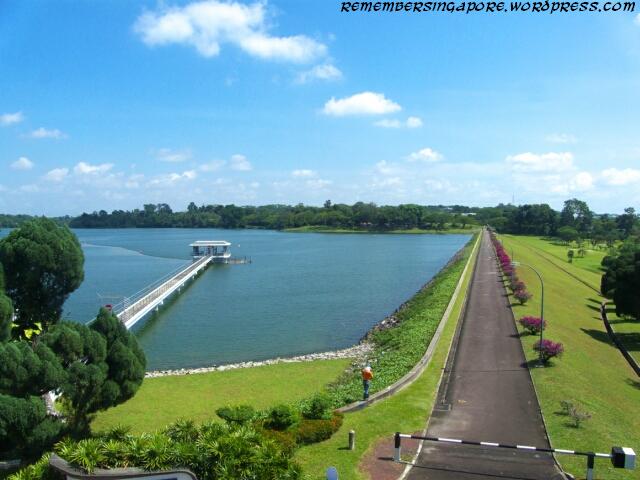 By 2012, there is a total of 17 reservoirs in Singapore, including the one at Pulau Tekong. Marina Reservoir is the newest reservoir when the Marina Barrage was completed in 2008.

One can also spot a rare merry-go-round at the Upper Seletar Reservoir. It is one of the three remaining merry-go-rounds left in Singapore; the other two being located at Tiong Bahru and Yio Chu Kang Road respectively. Merry-go-rounds were once abundant in Singapore, but after 1993, along with the older generation of playgrounds, they were slowly phased out due to safety concerns.