There are a total of eight blocks, numbered 86 to 92, at Zion Road. With the exception of block 86 and 87, the rest are located beside Great World City, separated by the Singapore River.

Built at around 1973, 11-storey block 92 is the most prominent block with its unique curvature design, situated at the bend of Zion Road and Havelock Road. The curvature rivals that of Block 332 of Jurong East. 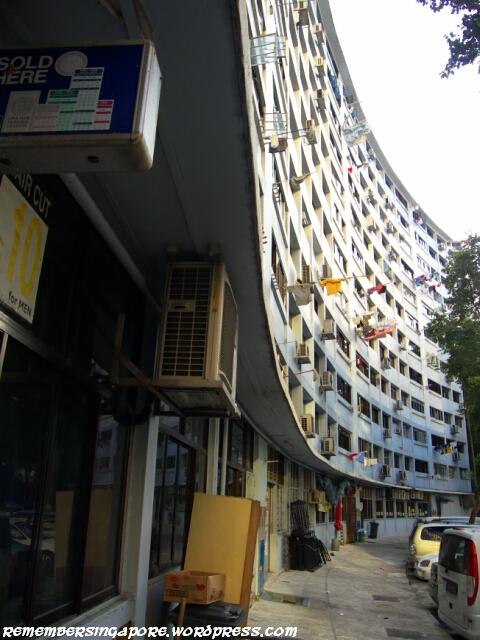 The quiet estate is famous for the zi char (Chinese cooked food) and fish soup stalls operating in the two kopitiam at block 89 and 91. Due to the en-bloc program, they are required to move out by October 2011.

Housing and Development Board (HDB) proposed the en-bloc offer to the residents of Zion Road in 2006. By end of 2011, the blocks of 88 to 92, almost 40 years of age, will be torn down to make way for premium private housing.

Surrounded by Great World City and Grand Copthorne Waterfront Hotel, it is inevitable that the prime land will be used for further development. Other premium condominiums such as Centennia Suites and The Trillium are located just a street away.

There is a small temple called Shui Xian Temple or Chwee Hean Keng (水显宫) located beside the Zion Road flats. It is dedicated to Sam Tiong Ong (三忠王), the three loyal officials-turned-deities of the Song Dynasty, namely Wen Tian Xiang 文天祥, Lu Xiu Fu 陆秀夫 and Zhang Shi Jie 张世杰, and has been standing in this area since 1927. 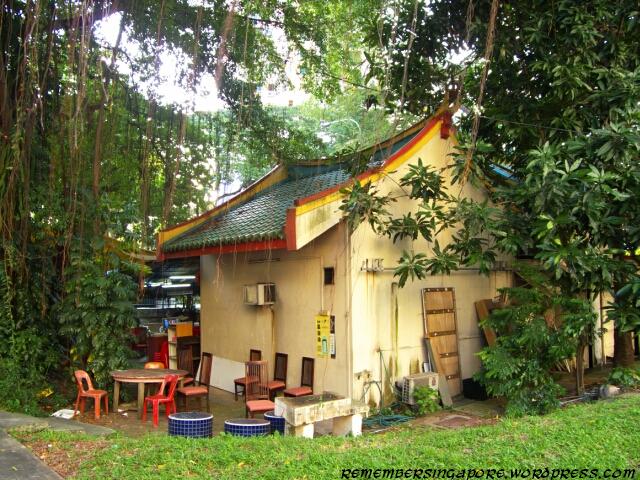 The temple is said to have witnessed the 1961 Bukit Ho Swee fire, where there was a legend that the great fire destroyed everything in its path until it stopped miraculously in front of the temple. Many devotees were attracted to the temple by the legend but its popularity has declined in modern days. Today, it sits almost unnoticed along Zion Road.

The temple was involved in a disagreement with HDB in 2006 regarding the compensation and relocation due to the en-bloc program. The religious site, however, deserves to be preserved due to its rich history.

Read about other en-bloc flats in Singapore.