Established in 1956, Kampong Lorong Buangkok is the last surviving kampong on mainland Singapore.

Located near Gerald Drive (off Yio Chu Kang Road), the kampong currently houses less than 30 families, Malays and Chinese mixed with harmony. The houses, connected by dirt roads, are mostly made of wood with zinc roofs.

The roaming dogs, cats and chicken co-exist with one another in this peaceful village, where time seems to be frozen since 40 years ago. Children likes to play and fish at a big canal behind the village. 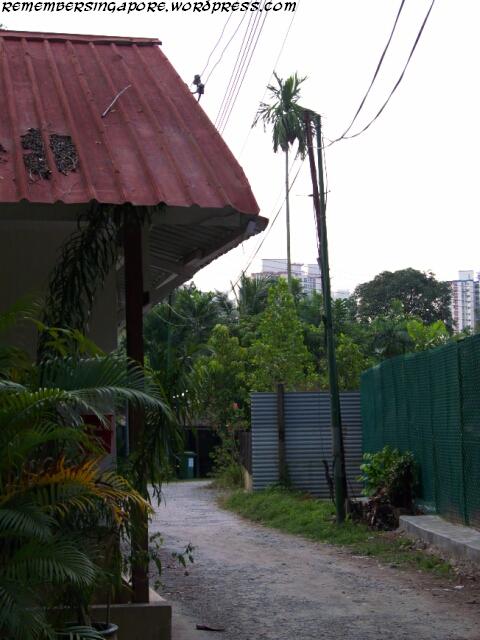 The residents of Kampong Lorong Buangkok pay a small monthly token of not more than $30 to the landlord Madam Sng Mui Hong, who inherited the plot of land from her father decades ago.

The little kampong received electricity and water supplies in 1963, two years before the independence of Singapore.

There are unconfirmed news that the land where the kampong is situated will be used for development in the near future, which means the 40-plus year-old kampong will not escape the rapid urbanisation of Singapore.

The most recent kampong in Singapore that was forced to cease to exist was at Khatib Bongsu. Used to be accessible through a muddy track off Yishun Avenue 6, the kampong‘s last two residents were being requested by the Ministry of Defence (Mindef) to move, because the nearby forested area has been marked as a restricted military training ground since the early nineties. By 2007, the zinc-roofed houses at Khatib Bongsu were demolished.

At the end of 2010, a jogging track which is linked to Sengkang Riverside Park was built behind the kampong, allowing joggers to enjoy the peaceful ambiance of that area. 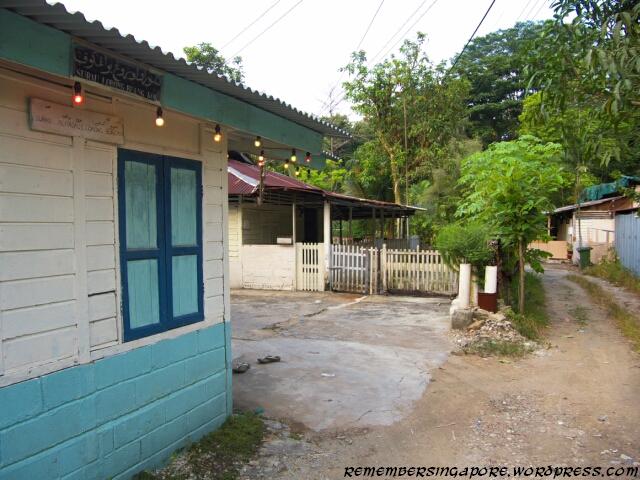 A few steps away from the kampong is Leong Yoke Keng Hardware Manufacturing Factory, probably as old as the kampong itself, with two gigantic warehouses with zinc-plated roofs. 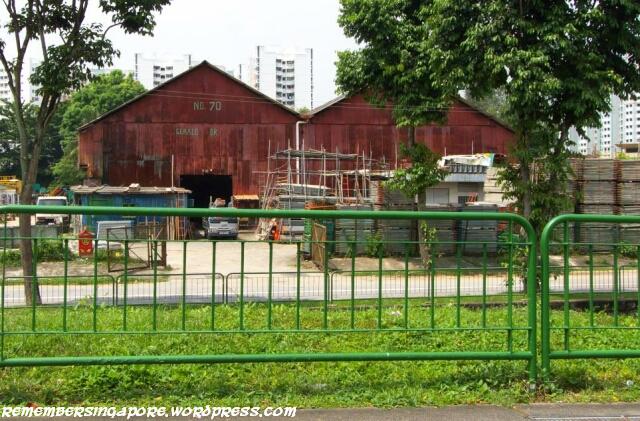 The region of Buangkok, situated not far from the kampong, is now filled with modern HDB flats of less than 5 years old, a stark contrast compared to the humble kampong.

For a brief history of kampong in old Singapore, check out From Villages to Flats (Part 1) – The Kampong Days