Along Yio Chu Kang Road once existed a Boh Sua Tian Road that extended into the rural parts of Seletar. The road was named after the nearby wireless station, which was formerly owned by the Royal Air Force (RAF) Seletar in the fifties and sixties. The name boh sua tian (无线电) means wireless in Hokkien and Teochew.

A Yio Chu Kang Village, also known as Kampong Boh Sua Tian, once existed at Yio Chu Kang Road 10th milestone (near the junction of Yio Chu Kang Road and Boh Sua Tian Road) as early as the 1930s. The large village, having a postal code of 28, was a bustling and self-sufficient one made up of hundreds of residents, attap and wooden houses, provision shops, vegetable and pig farms, durian orchards and fish ponds.

At the other end of Boh Sua Tian Road was another kampong called Kampong Pengkalan Petai, a Malay village that was located along Sungei Seletar (developed into Lower Seletar Reservoir in the late eighties).

In 1958, the Singapore Auxiliary Fire Services held its first fire-fighting course at Kampong Boh Sua Tian. The aim was to teach the residents of the safety measures such as fire prevention, as well as the methods of using fire extinguishers, water and sand buckets to fight fires. The course was also launched at other villages at Sembawang, Changi, Jurong, Bukit Panjang and Pasir Panjang. 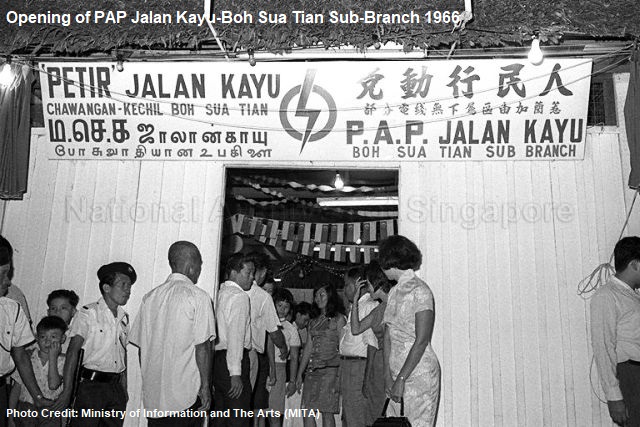 Like many other villages in Singapore, Kampong Boh Sua Tian also faced various issues such as poorly maintained roads, defective street lights, illegally dumped rubbish, clogged drains as well as gang fights and harassments. The history of the village eventually came to an end with the development of the Central Expressway (CTE). With the lands of their home acquired by the government, many of the residents, by the early eighties, had moved to nearby flats at Seletar Hills and Ang Mo Kio. Lorong Gemilap, the access road to the village, was expunged in 1988. 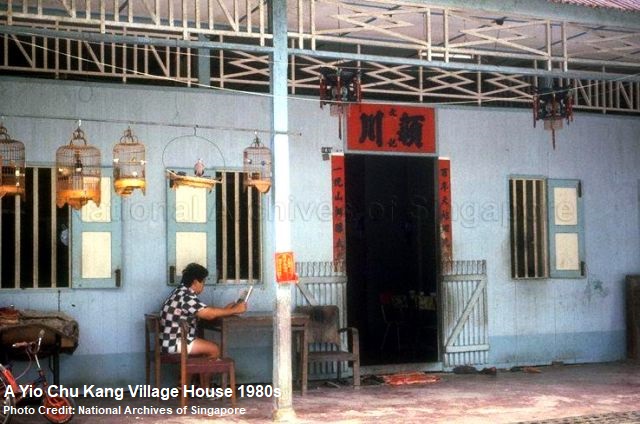 In 1984, the expansion project for the Lower Seletar Reservoir resulted in many trucks and heavy vehicles taking their daily routes via Boh Sua Tian Road. Due to the intensive usage of the road, Boh Sua Tian Road was filled with potholes, causing inconvenience to the remaining residents still living in the vicinity. 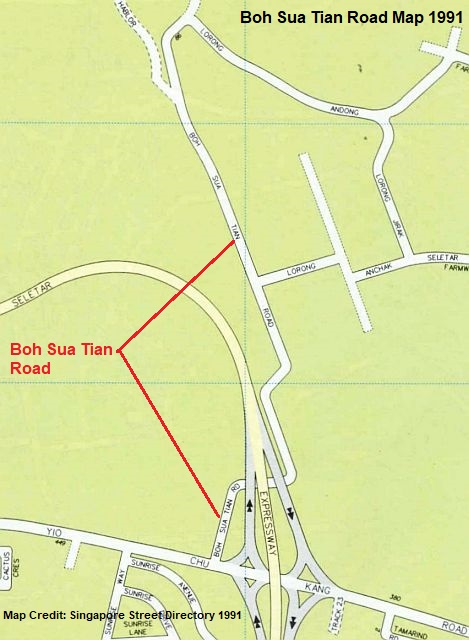 The first phase of the massive CTE project (between Yio Chu Kang Road and Bukit Timah Road) was completed in 1989, after which the development of the expressway was continued to be linked to the Seletar Expressway (SLE) and Tampines Expressway (TPE). In 1990, the direct link between SLE and CTE was officially opened for traffic.

Boh Sua Tian Road remained accessible in the early nineties, with an underpass constructed at the slip roads to the expressway. But by 1995, the road and its accompanying network of minor roads and tracks were closed to vehicular access and erased from the official maps. Their locations are now occupied by the interchange between the three expressways (CTE, SLE and TPE).

Today, a short remnant stretch of Boh Sua Tian Road (and the underpass) still exists, albeit forgotten over the years, under the slip roads (from Yio Chu Kang Road to CTE) and Yio Chu Kang Flyover. 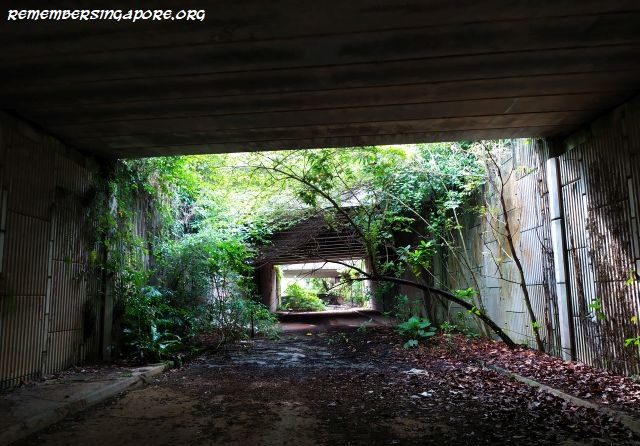 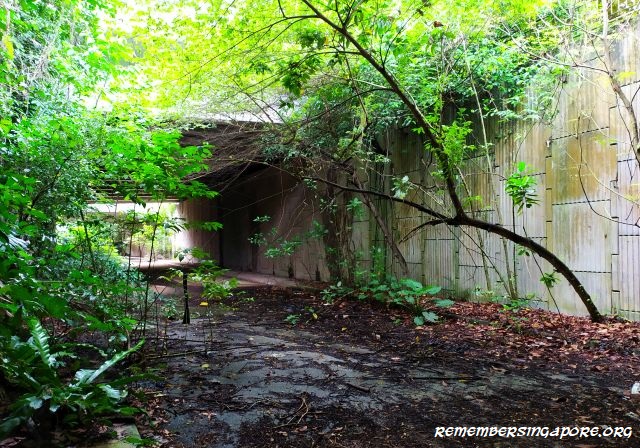 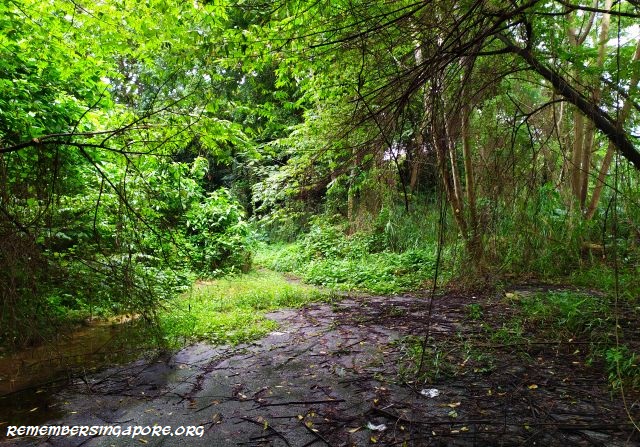