A Walk Through The Old Neighbourhood – Tiong Bahru

Posted on November 17, 2011 by Remember Singapore

Tiong Bahru is the first public housing estate to be built in Singapore (Queenstown is the first satellite new town). It was a project undertaken by Singapore Improvement Trust (SIT) in the thirties, where SIT was a government body set up by the British in 1927. 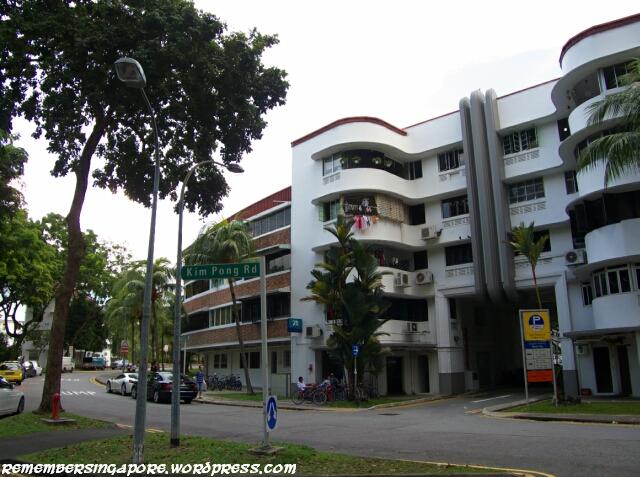 The name Tiong Bahru 中峇鲁 is a mixture of Chinese and Malay words, where Tiong refers to a tomb (not the current translated Chinese character 中 which means center) and Bahru (Baru) is “new” in Malay. The area was once a cemetery before its development.

The buildings at Tiong Bahru, mostly not more than five storeys high, are designed with a mixture of Nanyang style and Art Moderne, a popular architectural design of the 1930s that emphasises on long horizontal lines with rounded ends. Thus, most blocks in this area are light in colour, and equipped with spiral staircases, flat rooftops and underground shelters. This design would influence the early designs of flats built by SIT’s successor, the Housing and Development Board (HDB) in the sixties. 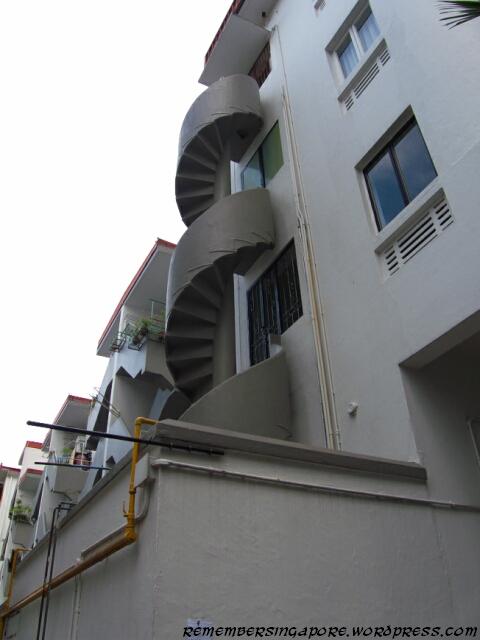 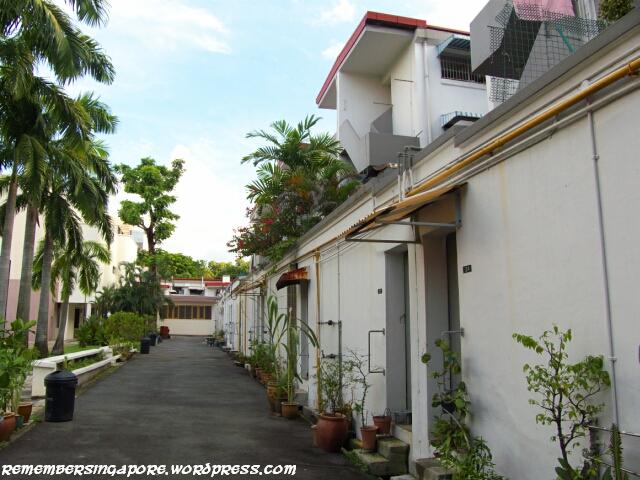 Tiong Bahru was initially an atas (high end) estate, where the rich tycoons kept their mistresses in this small estate. Shortly after the Second World War, more flats were added (the flats around Lim Liak Street are post-WWII buildings) as more people moved into Tiong Bahru. It gradually became a mixed community of middle class and street hawkers.

In a bid to consolidate and license the street hawkers, as well as provide a convenient place of food and grocery for the community, SIT built a market in 1955 at where the Tiong Bahru Market is standing today (the modern one was given a major renovation in 2006).

It houses many local delights such as the popular lor mee, chwee kueh and Hokkien mee. The famous Tiong Bahru Hokkien Mee and Jian Bo Shui Kueh have been serving their customers faithfully for 61 and 56 years respectively. Another delicacy Old Tiong Bahru Bak Kut Teh also ply their trade for some 20 years in a kopitiam at Seng Poh Road.

The interesting feature about Tiong Bahru is that all its streets are named after the prominent early Chinese pioneers. Many of them were wealthy merchants who earned their fortunes from scratch and contributed much to the society, eg. Yong Siak Road and Yong Siak Court are named after Tan Yong Siak (1831 – 1914), a charitable Teochew trader and Chinese leader who actively supported Sun Yat Sen during his stay here in Singapore.

The block 78 at Guan Chuan Street still possesses the air raid shelters and storage rooms which were used during the second World War. Although they are forgotten and locked up now, one can still catch a glimpse of the small ventilation outlets on the thick walls. Such air raid shelters no longer exist in other parts of Singapore and block 78 is the only public housing in Singapore equipped with an air raid shelter. 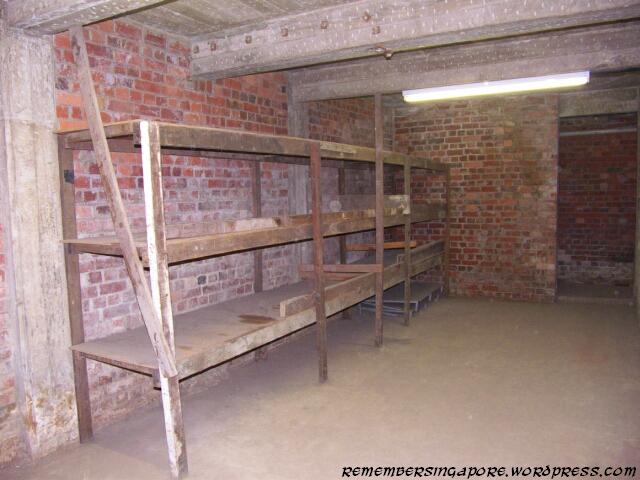 In January 2012, the National Heritage Board (NHB) organised a guided tour of the air raid shelters to mark the 70th anniversary of the battle and fall of Singapore during the Second World War. 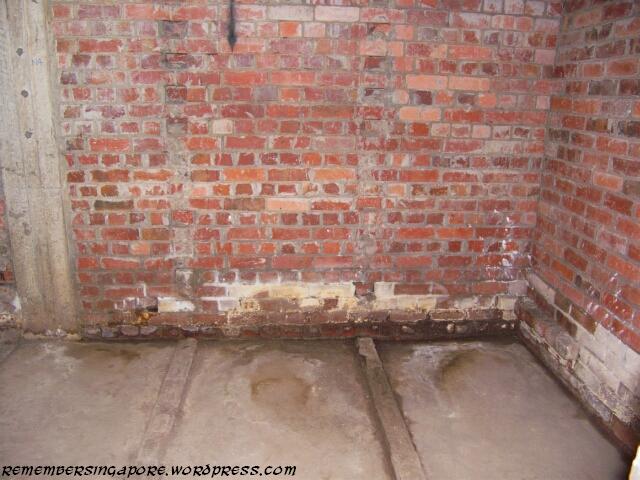 One can feel the stuffiness and humidity inside the air raid shelters, and it is not difficult to imagine the panicky and terrified moments inside here during the Japanese invasion. The shelters are said to be able to accommodate up to 1500 people but they were never maximised to the full capacity.

Access the Straits Times’ Through the Lens for more pictures of the mysterious air raid shelters at Guan Chuan Street.

Tiong Bahru used to be famous for its bird-singing activities, where hundreds of bird-lovers gathered at the popular bird corner located at the junction of Tiong Bahru Road and Seng Poh Road, sipping kopi, chit chatting and admiring each others’ prized pets.

It was so famous and popular that it attracted Western journalists to report it on their newspapers. Today, the Link Hotel has replaced the block and kopitiam, and renovated a new bird corner which never manages to regain its past glory.

Tiong Bahru has survived for more than 80 years, and has largely remained the same as before. During the housing boom in the seventies and eighties, many residents moved out to newer HDB flats, thus giving Tiong Bahru an image of an elderly estate.

Today, the old estate seems to appeal to younger Singaporeans once more. Many young entrepreneurs, attracted by its nostalgic charm and designs, have set up their boutiques here in recent years.

Read more about Tiong Bahru in this blog.

18 Responses to A Walk Through The Old Neighbourhood – Tiong Bahru