It is a high-end private residential district lined with large mansions and posh super cars. Yet, at the end of Tanglin Hill, there is one deserted compound that has been abandoned for as long as three decades.

It was the early fifties. Without a proper education system, the Bruneian government decided to send its brightest students, first from the Malay stream and later from both the Malay and English streams, overseas. Some of the students were sent to Singapore. As the number of Bruneian students increased, the Bruneian government purchased a piece of land at Tanglin Hill to build a hostel for the convenience of the students. 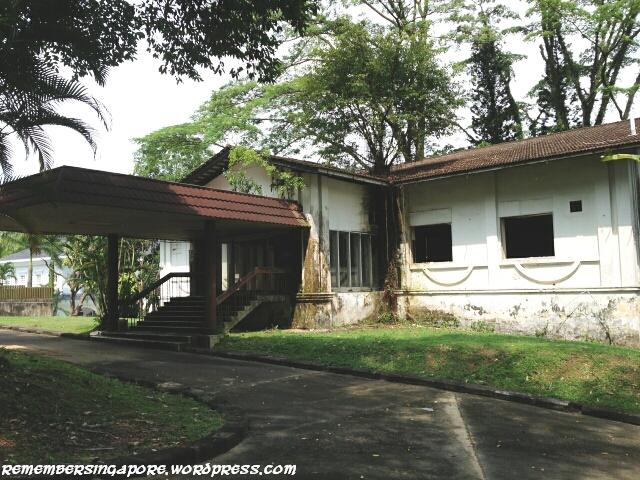 Completed in 1958, the hostel later became known as Asrama Kerajaan Brunei di Singapura (AKBS) or simply Tanglin (Hill) Brunei Hostel. The designs of the buildings were perhaps modeled after the colonial style during the British era, with the multi-storey block added only a few years later. 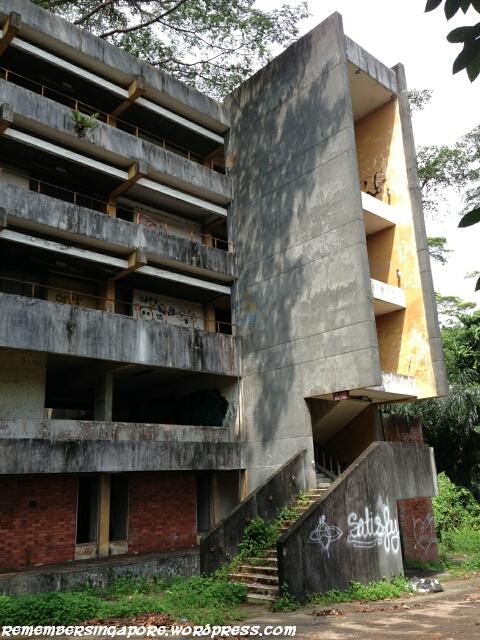 Besides the students, the hostel also housed Bruneian government officials on training programs, as well as some Malayan students. Bruneian festivals and holidays such as Hari Raya and the Sultan’s Birthday were celebrated, while popular sport competitions in football, badminton and table tennis were often organised to enhance the cohesiveness of the students.

By the eighties, Brunei had its own secondary schools education system up and running. With lesser Bruneian students coming to Singapore for study, the Bruneian government decided to close the hostel in 1983, and was left abandoned ever since.

Today, the property is still owned by the Brunei Consulate, which is located a short distance away along Tanglin Road. However, without much maintenance, the buildings have already succumbed to urban decay and nature. The abandoned compound with broken fences is now a favourite haunt for spook-lovers, despite a “No Trespassing” sign at its gates.