Posted on January 18, 2014 by Remember Singapore

Between the sixties and nineties, there were two famous and popular wet markets along Upper Serangoon Road. One was the Simon Road Market at lark kok jio (6th milestone), while the other was the Lim Tua Tow Market at gor kok jio (5th milestone). Both had served the Hougang community well for more than three decades, until their demolitions in the nineties.

My aunts, who were previously from Kampong Chia Keng, have always spoken of their fond memories of the Lim Tua Tow Market, which stood at the junction of Lim Tua Tow Road and Tech Chye Terrace. Chia Keng was located at the other end of Lim Tua Tow Road, where the Serangoon Stadium is standing today.

Recently, I came across an informative website CommunityWalk that has carefully mapped out many old landmarks at Upper Serangoon Road, such as the former Kok Wah Cinema, Lim Ah Pin Clinic, Ba Khia Hng (Crocodile Garden) and Sing Hua School. To my delight, it also contains many rare coloured photos of Lim Tua Tow Market in the eighties. For those who once lived in this vicinity, let’s enjoy a trip down the memory lane. 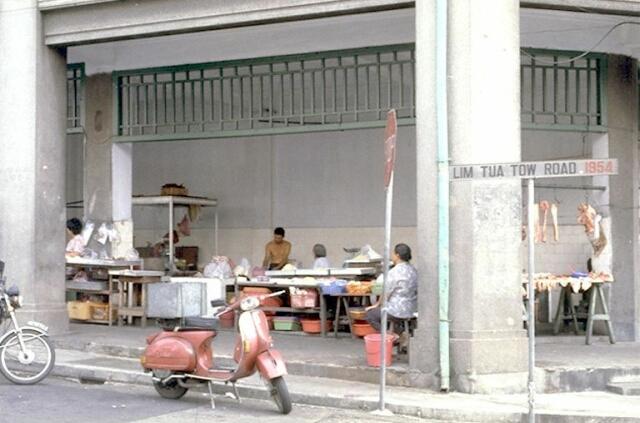 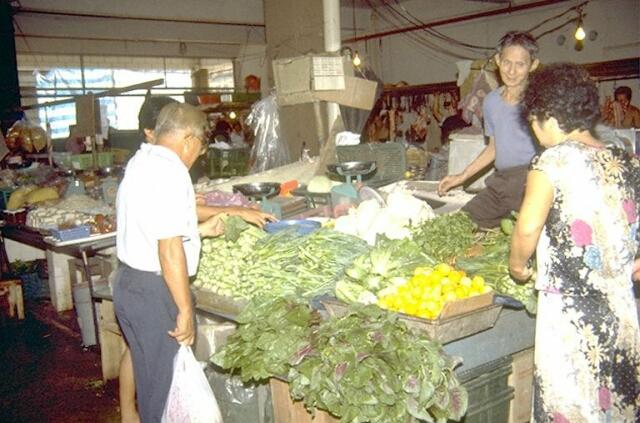 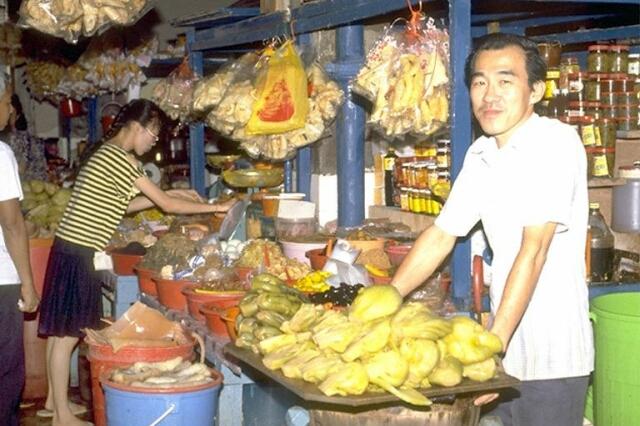 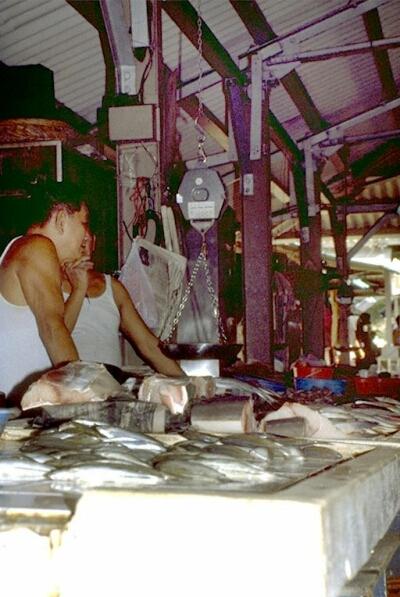 (All the photos above are credited to CommunityWalk Upper Serangoon)

Today, the only remnants of old Lim Tua Tow Road are the two rows of shophouses still standing in the vicinity. In recent years, there are plans to turn this place into a F&B enclave but the results are not encouraging.