Located along Eu Tong Sen Street are a cluster of old pale-bluish buildings surrounded by fence. It is where the Singapore Police Force’s (SPF) Criminal Investigation Department (CID) Headquarters was previously situated, along with the former Police Operational Headquarters at Pearl’s Hill Terrace.

Both the police headquarters, historically known as Lower and Upper Barracks, were built in the 1930s for the Straits Settlements Police’s (SSP) Sikh contingent. After Singapore’s independence in 1965, the buildings were used to function as the Ministry of Interior and Defence (the predecessor of the Ministry of Defence and Ministry of Home Affairs) until the late seventies.

In the five-storey main building, the first level was perhaps the most famous with its 13 cell rooms that had countless of hardcore criminals locked up during interrogations. Throughout the years, there are persisting rumours that the cell rooms are haunted due to past suicides of the criminals.

It was also reported that in 1990, a police officer shot himself inside the toilet on the third floor. 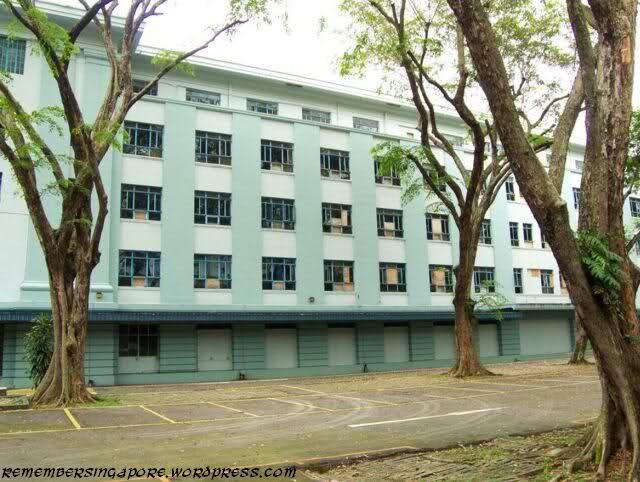 Today, the first level of the main block of the former headquarters, which are owned by Singapore Land Authority (SLA), is opened to the public and immediately attracts interest from various organisations. Some are keen to hold events like Halloween parties, while others intend to organise exploring trips in this forgotten place of more than one decade. 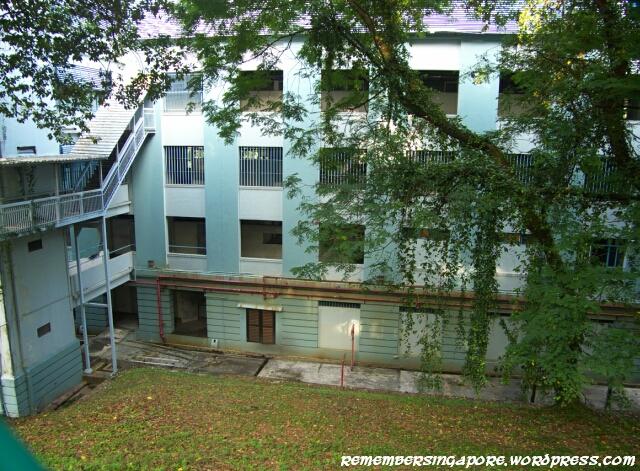 While the former CID Headquarters is left vacant, the former Police Operational Headquarters has been given a new lease of life in recent years. The building is now occupied by companies specialised in arts and sculptures.