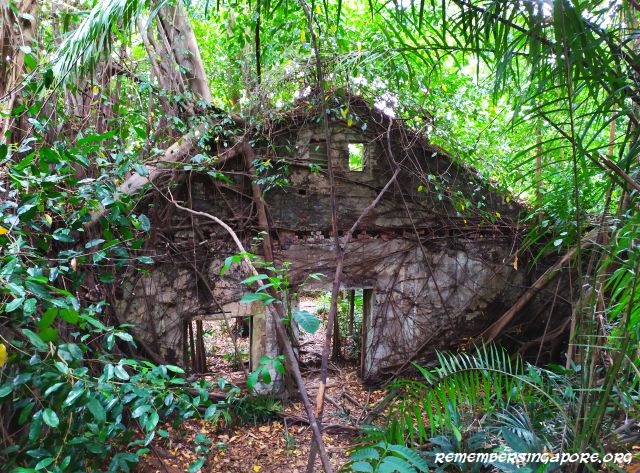 The Kay Siang Bunkers have been hidden in the small forested area between Kay Siang Road and Margaret Road for decades. Probably built in the 1940s by the British as storage places for ammunition and other supplies, there are a total of three bunkers, designed with double doors for reinforced protection against impacts and bombings. These bunkers might be supporting facilities for the nearby Buller Camp at Alexandra Road, a former British military camp in this vicinity.

The Alexandra Road area was heavily damaged during the Second World War when the British’s Normanton oil depot was set on fire in an attempt to stop the Japanese from advancing. 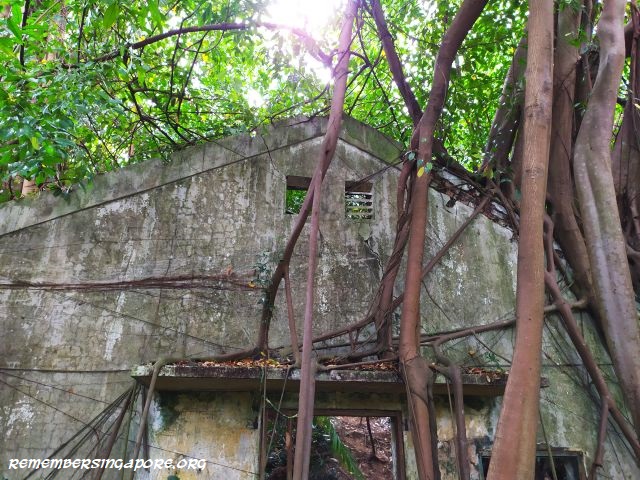 The desperate bet failed as the thick smoke engulfed the nearby villages instead. When the enemies took over the place, they brutally massacred the remaining residents in the villages. It was unknown whether or how the bunkers served their purposes during the war. After the war, the Kay Siang bunkers were presumably forgotten and gradually consumed by nature. 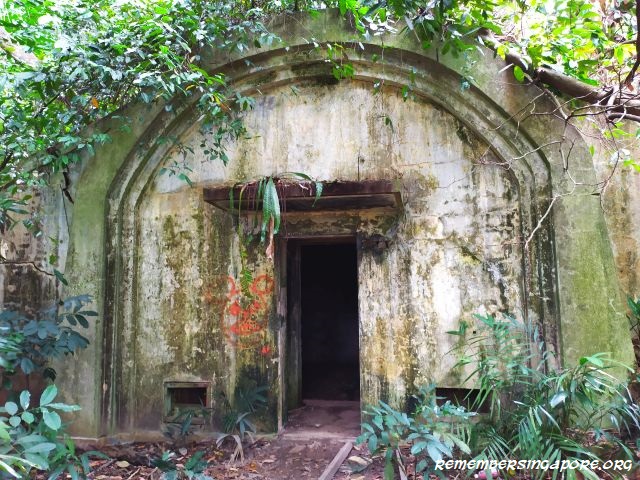 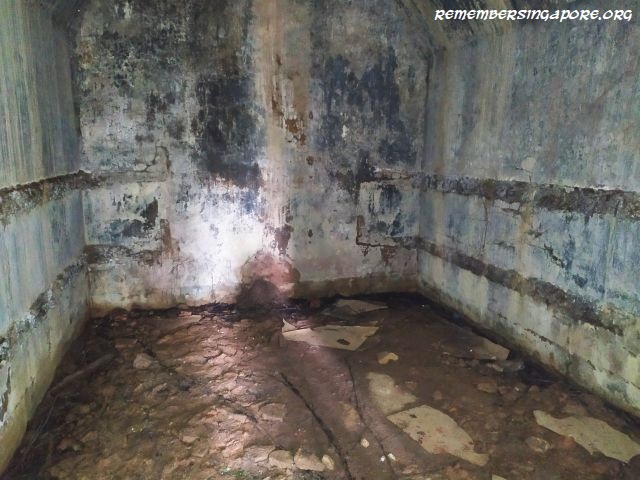 In the early fifties, Buller Camp, along with the villages, farms, cemeteries and swamps in the vicinity, was demolished and cleared by the Singapore Improvement Trust (SIT) for the development of a new Queenstown housing estate. Margaret Drive was constructed as the main road for the new Princess Estate. Despite the development, the Kay Siang Bunkers remained undisturbed.

The surrounding area around the bunkers saw some changes over the decades. Several schools, such as Hua Yi Government Chinese Middle School, Tanglin Girls’ School, Strathmore School and Kay Siang School, emerged around the bunkers and its forested home in the late fifties and sixties. Some students of these schools might have discovered and explored the bunkers. 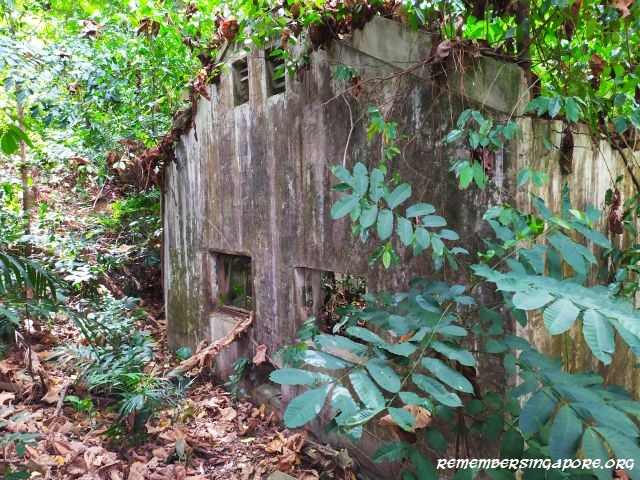 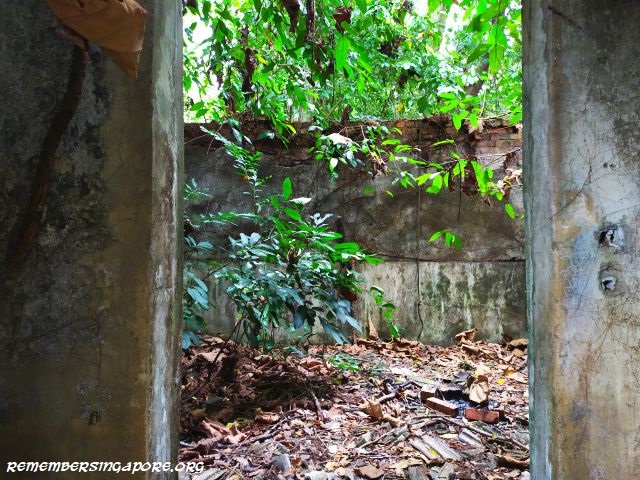 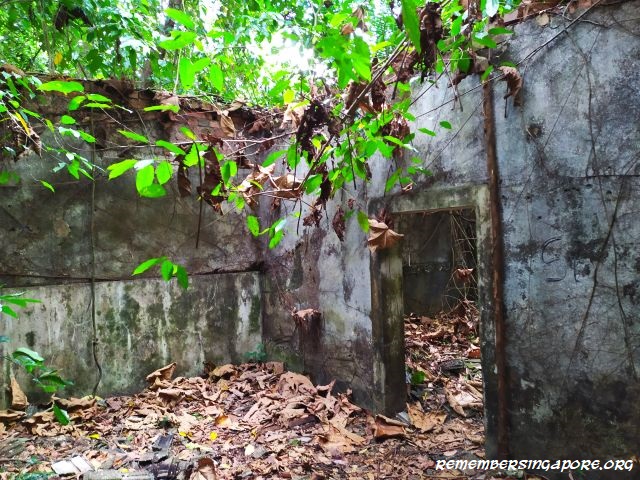 Townsville Institute was established in the late eighties, occupying the former site of Hua Yi Government Chinese Middle School. It had a stadium built just a stone away from the bunkers.

The campus later became the headquarters for the Movement For The Intellectually Disabled. By the late 2000s, the premises, except the stadium, were torn down. A new Housing and Development Board (HDB) cluster of flats named Skyparc was developed. 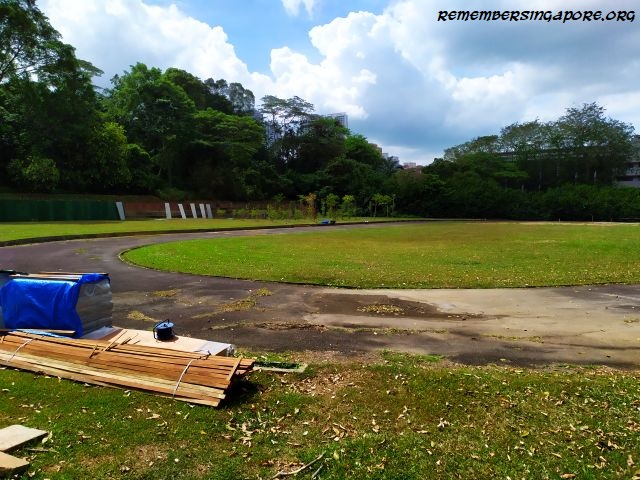 On the opposite side of Kay Siang Road are some of the pre-war colonial houses, built and used by the British likely in the 1930s. Most of the houses have been used as exclusive private residences today. 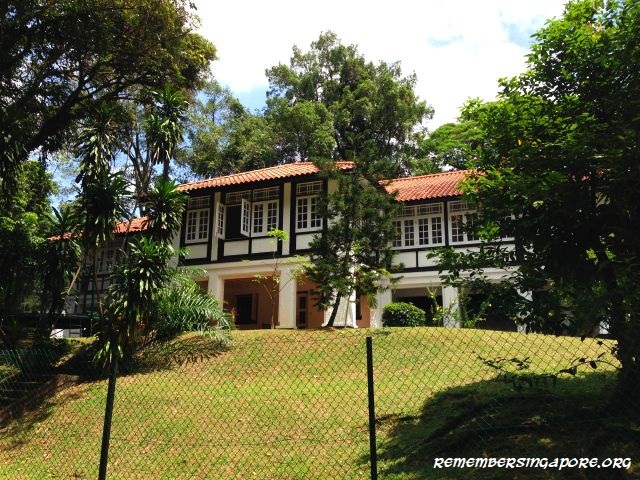 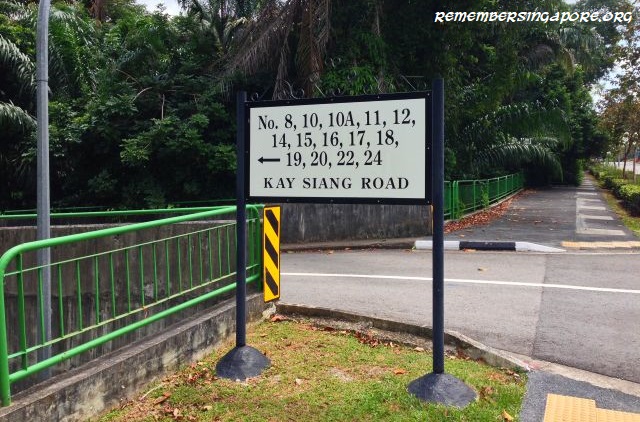 Note: Interested explorers of Kay Siang Bunkers need to watch out for safety as the decades-old buildings, especially the remaining façade of the first bunker, may be structurally unstable.

1 Response to Exploring the Remnants of Kay Siang Bunkers