The Grandfather of Singapore Sculpture and his Joo Chiat Studio

Posted on November 29, 2012 by Remember Singapore

At the end of November 2012, the former home and studio of the late Ng Eng Teng (1934-2001), widely acclaimed as the grandfather of Singapore sculpture, will officially walk into the history.

Known as 106 Joo Chiat Place, the kampong-styled house was used by Ng Eng Teng since 1966 as a residence and an art studio where he created many of his iconic sculptural works. It was a traditional Sumatran house, one of the few left in Singapore. Designed with hipped-gable roofs and 1.5m-tall slits, the yellow rumah panggung (stage house) occupies a landsize of 876 square meters and has been standing along Joo Chiat Place for almost half a century. 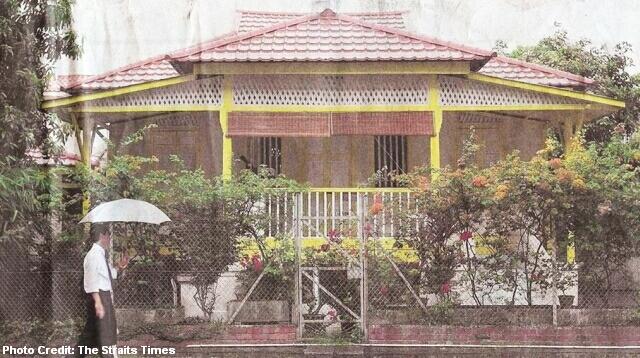 Born in Singapore in 1934, a young Ng Eng Teng displayed significant talents in sculpturing when experimenting with plasticine. When he was in his early twenties, Ng Eng Teng studied at the British Council and the Nanyang Academy of Fine Arts to pursue his artist dream. Encounters with British sculptress Jean Bullock and well-known local oil painter Georgette Chen (1906-1993) helped to influence Ng Eng Teng to explore new sculpting methods and take up pottery designs.

Heeding the advices of Georgette Chen, Ng Eng Teng left Singapore in 1962 to study ceramics and sculpturing in England and Ireland. He was starting to make a name for himself through his works before he decided to come back home, due to family reasons as well as fulfilling his dream of setting up a workshop in Singapore to teach pottery-making. 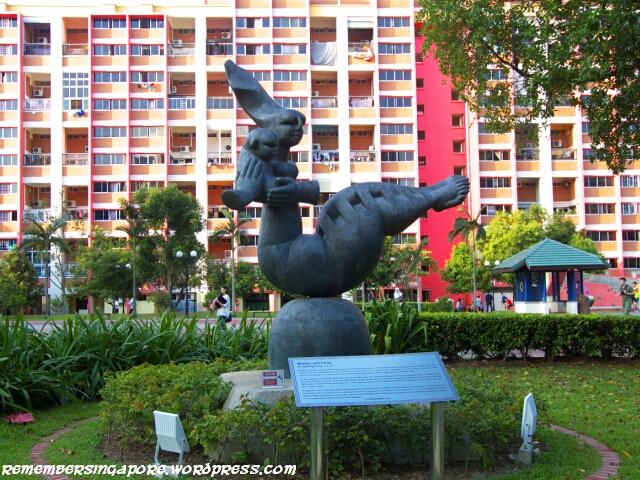 After struggling financially for several years, Ng Eng Teng finally received recognition in 1970 when he successfully held his first sculpturing exhibition. An illustrious career followed, as Ng Eng Teng became a famous artist and sculptor in Asia and Australia, winning many awards and achievements. Many Singaporeans are familiar with some of his large-scaled works, such as the Mother and Child sculptures that used to grace Orchard Road in the eighties. One of the three pieces, used to be stored temporarily at 106 Joo Chiat Place, is now standing at Tampines Central Park.

Ng Eng Teng believed strongly in education and free creation. Thus, in the late nineties, he donated a huge bulk of his works to the National University of Singapore Museum. The total number of paintings, sculptures, machettes and ceramics he donated exceeded 1,000. In 2001, Ng Eng Teng passed away in his sleep at 106 Joo Chiat Place, after suffering from kidney disease for several years. It was a massive loss to the art scene in Singapore.

After the house was purchased by Kim Choo Holdings in 2008, there were efforts by the new owners to conserve the house. However, the plans did not materialise and the house will be demolished by the end of 2012. The land will be used for the construction of four new terrace houses.