Sipping Teh at a Kampong Kopitiam

Posted on August 24, 2012 by Remember Singapore

I was reading about the “kampong kopitiam” on the Chinese newspaper, and decided to pay a visit one morning.

Looking nothing like a typical coffeeshop found elsewhere in Singapore, it actually resembles more of an old school tuckshop. Housed in a single-storey colonial-styled building and named 398 Canteen, the kopitiam sits quietly at a corner along Piccadilly Road just a few steps outside the Seletar Camp. 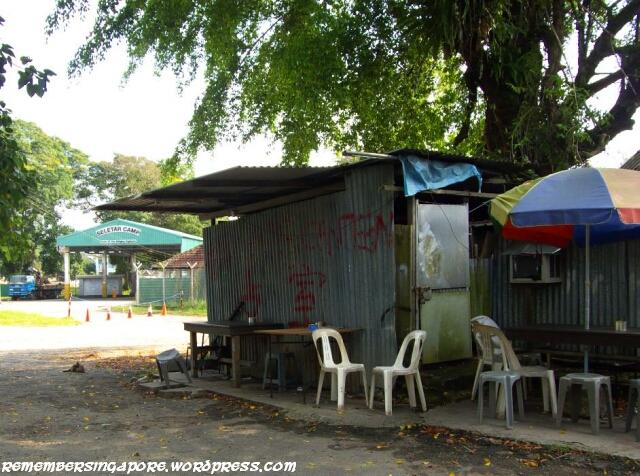 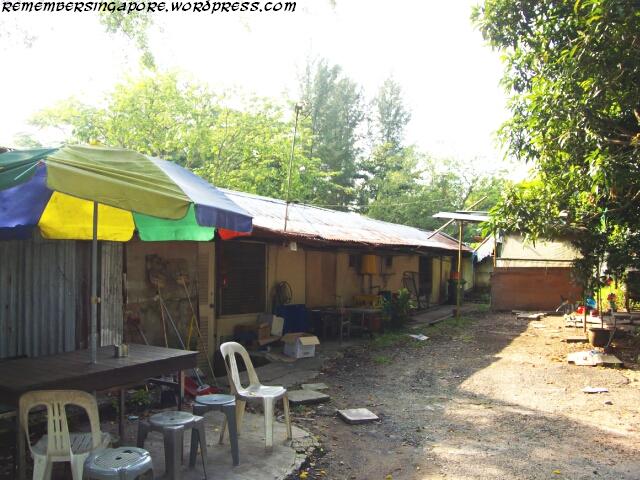 Established in 1969, the canteen now serves mainly the NS personnel from the Seletar Camp, construction workers and some of the residents living nearby. In its early days, it enjoyed brisk business from the British military stationed at Seletar.

Sipping my teh quietly, I was enchanted by the nostalgic charm of the kopitiam which reminded me of the old army canteens I once frequently patronised during my NS days. It was a nice retreat away from the city life, as my morning seemed to be passing by slowly.

Inflation, too, seems unaffected here. According to the boss of the kopitiam, Mr Toh Ee Cheng, 62, the prices of the kopi and teh remain at 70/80c while a simple plate of nasi lemak is $1. 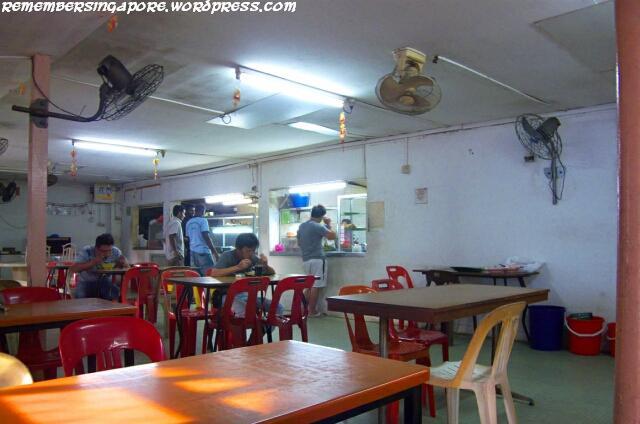 The customers can also choose to sit outside, under the trees and surrounded by sounds of cicadas. Little has been changed in the appearance of this forgotten place for the past decades. 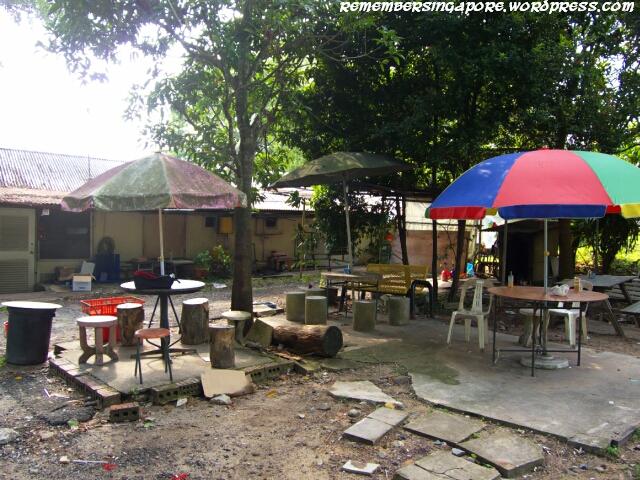 However, Seletar itself has seen tremendous changes in recent years, due to the development of the new Aerospace Hub. Many old black and white colonial houses within the compound had already been vacated and demolished. Come December 2012, the 43-year-old kampong kopitiam will cease operation due to the expiring of its lease. Like many others, it will then formally walk into the history and disappear in the face of a modern Singapore.

27 Responses to Sipping Teh at a Kampong Kopitiam