Posted on November 11, 2014 by Remember Singapore

Few will remember the Golden Palace Holiday Resort (金宫旅游胜地) today, but in the late sixties and early seventies, it was a popular leisure haunt for many Singaporeans, who would visit the place for food, drinks, music, parties, fishing, boating and picnics. The resort was located opposite the Tampines Army Camp at Jalan Ang Siang Kong, off Tampines Road 111/4 milestone. Today, the resort, army camp and the road had all vanished into history.

Before the construction of Tampines New Town in 1978, much of the old Tampines was a huge forested place with numerous Chinese and Malay villages, such as Teck Hock Village, Kampong Sungei Blukar, Kampong Beremban and Hun Yeang Village, scattered between Serangoon River and the now-defunct Loyang Road. The Golden Palace Resort stood out as a rare landmark at the largely undeveloped eastern side of Singapore. 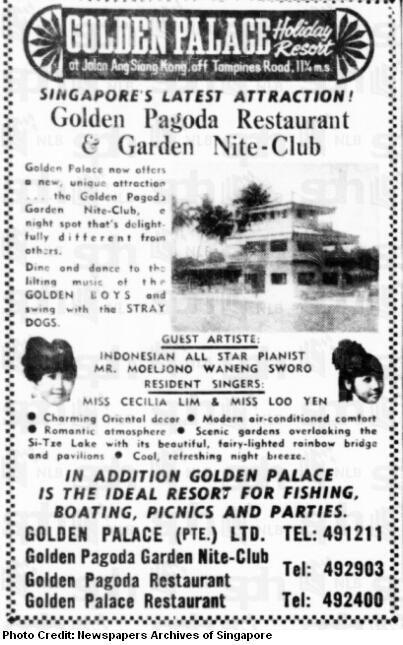 Established in 1967 with a start-up capital of $2 million, a hefty amount in the sixties, the Golden Palace Resort occupied 20 acres (or 81,000 square metres) of land, roughly the size of 11 football fields. It came with many facilities, including an artificial pond with pavilions and connecting wooden bridges, two restaurants that served Chinese and European cuisine, a snack bar, a golden pagoda, a reception hall and a conference room. It also had nine chalets; half of them were regularly booked throughout the year.

One of Golden Palace’s star attractions was its Golden Pagoda Garden Nightclub; the management paid generously to invite foreign and local artistes in performing for the large crowds that filled up the seats during the weekends. 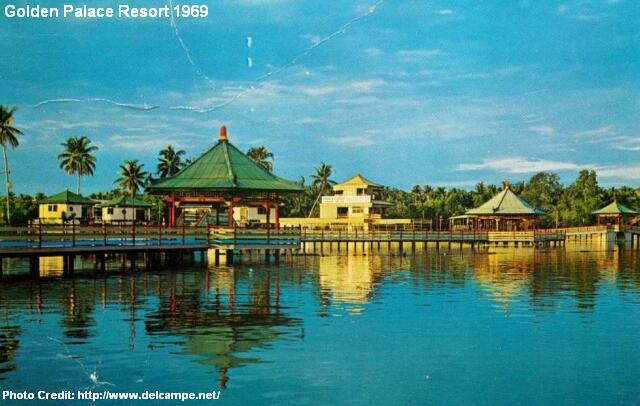 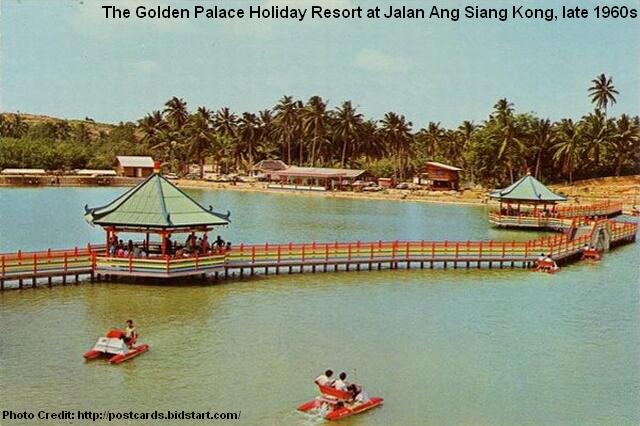 Despite being a big success in its 4-plus years of operation, the Golden Palace Holiday Resort, however, ran into issues by the early seventies. The company was embroiled in a saga that saw its six directors split into two factions. The deepening internal conflict meant that the management could no longer cooperate in running the business together.

In late 1971, it was decided that Golden Palace would be sold by auction. The asking price was rumoured to be $1.2 million, as the stakeholders looked to recoup some of their capitals. The auction, however, was aborted after the highest bid fell slightly short of the asking price. A provisional liquidator was then appointed by the Chief Justice to handle the daily business administration and management of the resort. 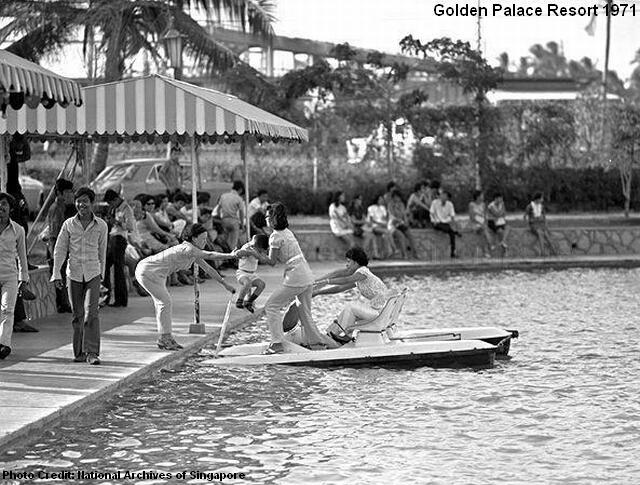 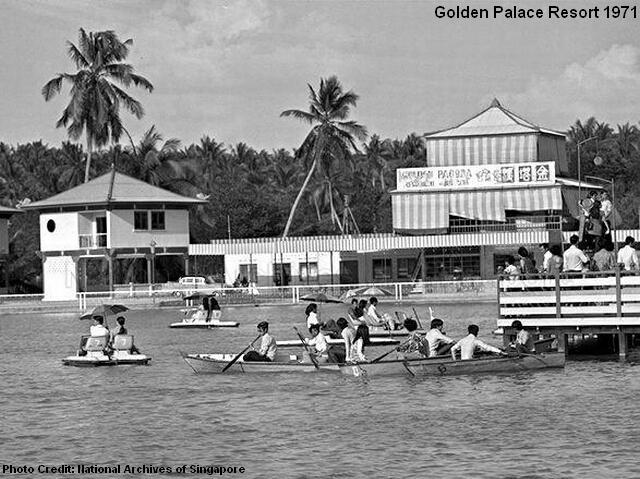 Even near its closure at the end of 1971, the resort and its facilities were still patronised by the public, demonstrating its vast popularity.

Two years later, after several unsuccessful bids by various interested parties, the resort was eventually bought over by the government for only $870,000. The Commissioner of Lands, acting according to the formal legal procedural requirements, completed the purchase on behalf of the President of the Republic of Singapore. The site of the former resort was subsequently leased to the Primary Production Department which made use of the existing pond for fish-breeding experiments. 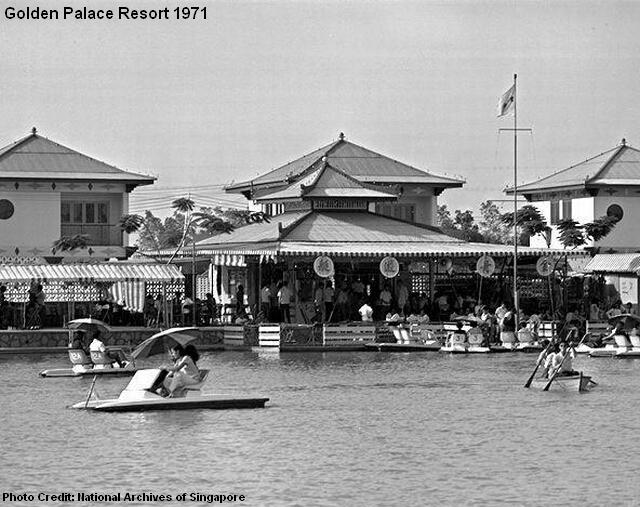 Today, the only remnant of the once-popular yet short-lived Golden Palace Holiday Resort is the fishing pond located opposite the White Sands Shopping Centre and the Pasir Ris MRT Station. 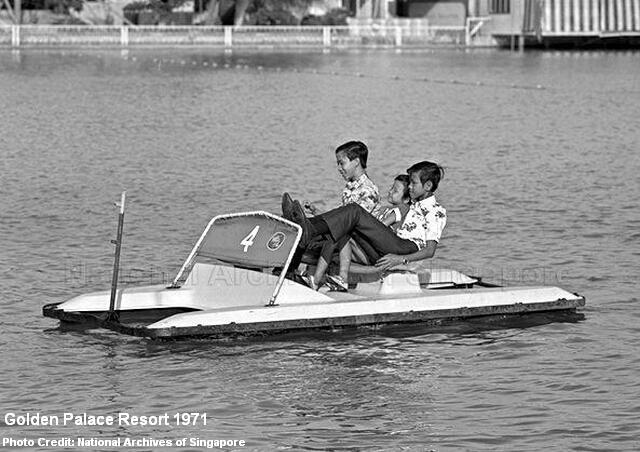 An interesting trivia of Jalan Ang Siang Kong happened in June 1975 when a 3-foot black panther was spotted prowling near some chicken coops. It caused a big alarm among the residents, and armed policemen were dispatched to hunt the ferocious creature down. Both the Singapore Zoological Gardens and Singapore Pet Farm at Elias Road denied that the panther was an escapee from their premises. In the eighties, Jalan Ang Siang Kong was expunged due the construction of the Tampines Expressway (TPE), first between Elias Road and the Pan-Island Expressway (PIE), and later between Lorong Halus and Elias Road.

10 Responses to Vanishing Memories – A Golden Palace at Tampines