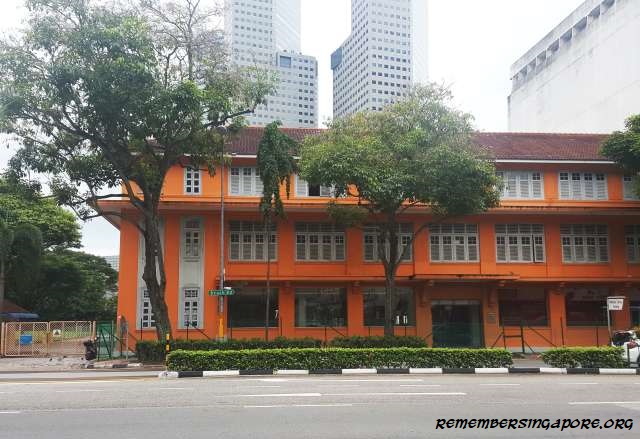 The former Beach Road Police Station was constructed in 1934 as part of the colonial police’s modernisation and expansion plan. It was located along the reclaimed Beach Road, as one of the many new police stations, including the Central Police Station, Hill Street Police Station and Pearl’s Hill Barracks, built in the downtown and city areas.

The lower level of the three-storey Beach Road Police Station was used as offices, guard room, stores and garage, while the upper levels were reserved for the European and Asian inspectors’ accommodation.

During the Japan Occupation (1942-1945), the police station was taken over by the Japanese as a holding centre for Chinese, Indian and Jewish prisoners. The prisoners were later transferred to Changi prison. 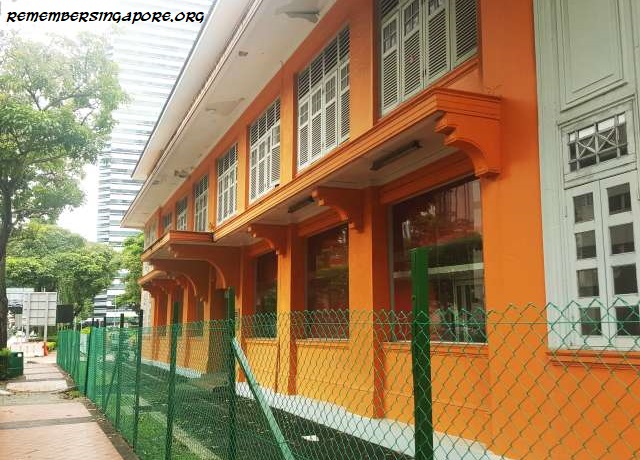 After the war, Beach Road Police Station was returned to the British and it resumed its pre-war functions. In the fifties, the building also acted as staff living quarters for the police officers and their families.

Beach Road Police Station played an important role during Singapore’s pre-independence years, a chaotic and unstable period of many strikes, riots and rampant secret societies’ activities. In December 1950, its police constables were activated to quell the Maria Hertogh riot.

In the seventies, the police station’s staff quarters were phased out and converted in offices. The eighties and nineties saw the Geylang Police Division and Central Police Division used the Beach Road Police Station building as their headquarters. 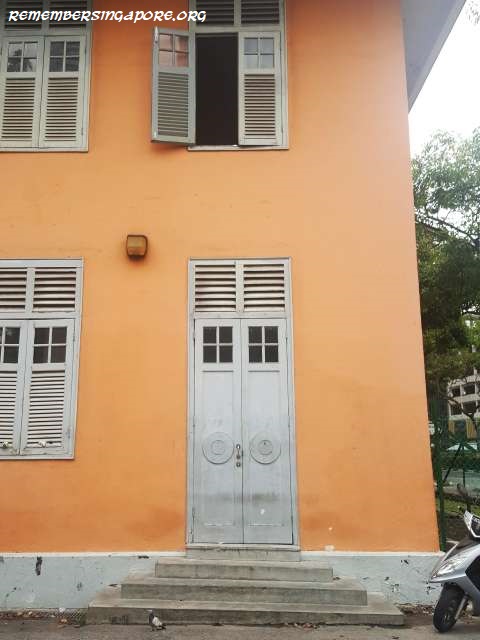 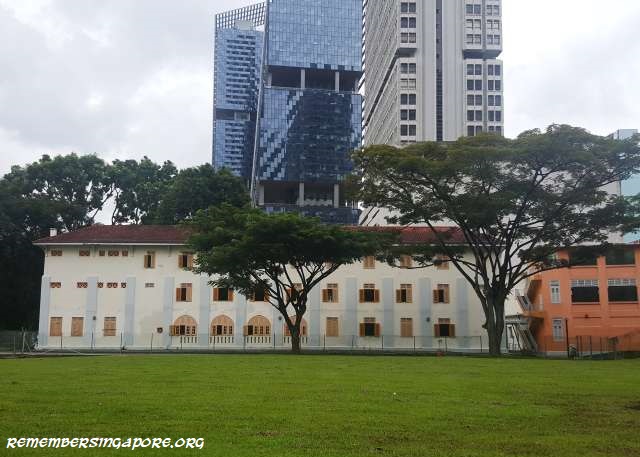 After about 70 years, the Beach Road Police Station’s operations came to an end in 2001. Newer police stations had been built at the new towns of Ang Mo Kio and Bedok to better and more efficiently serve the needs of the citizens.

In 2002, the building of the former police station was given conservation status, and a year later, it was declared by National Heritage Board (NHB) as one of Singapore’s historic sites. After that, the building was leased to several tenants, including the Raffles Design Institute, until 2013.

In 2017, the Urban Redevelopment Board (URA) announced the commercial sale, with a minimum bid of $1.138 billion, of the former Beach Road Police Station’s site. One of the requirements that the successful bidding developer must abide is the conservation and restoration of the building. 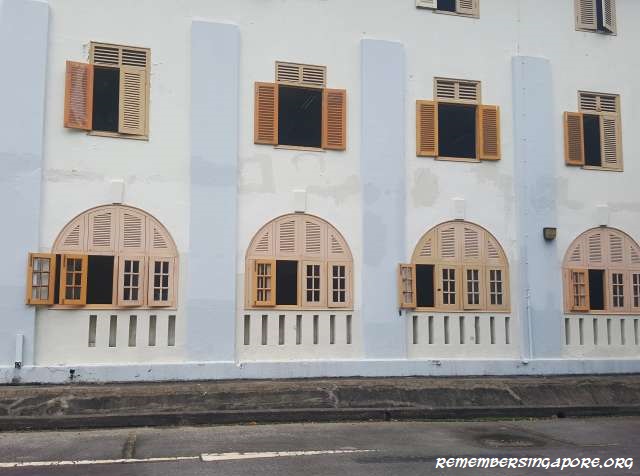