Coming to the End of Jurong Road

Posted on October 1, 2020 by Remember Singapore

Built in the 19th century, Jurong Road was the oldest road in the western part of Singapore. According to the Monthly Progress Report by the Municipal Engineer in 1886, Jurong Road was largely a rural road with only sections of it covered with proper gravelling.

Stretching over 10 miles (16km) long, Jurong Road was home to many former kampongs, including the westernmost Tuas Village. For over a century, it remained as the main route to Singapore’s undeveloped western side.

In the sixties, Jurong underwent massive industrialisation. Factories and roads were constructed, but Jurong Road continued to play a role until it was replaced in the early eighties by the Pan-Island Expressway’s (PIE) new extension opened between Jalan Anak Bukit and Corporation Road.

The westernmost section of Jurong Road was renamed Upper Jurong Road in 1960. Its continuous route eventually came to an end in the eighties and nineties due to the extension of PIE and the development of Housing and Development Board (HDB) new towns in Bukit Batok, Jurong East and Jurong West. The long Jurong Road was broken up and certain sections of it were expunged for new road networks within the new towns. 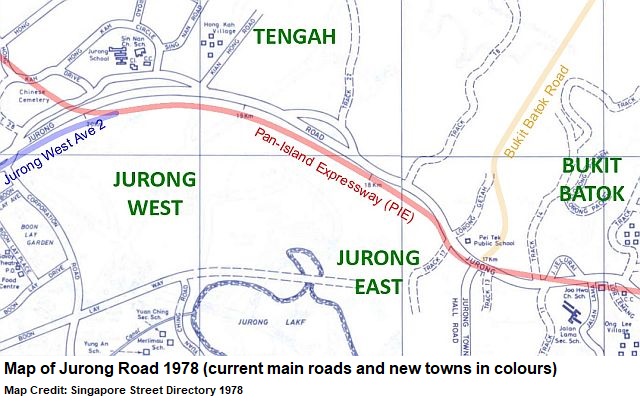 At its eastern end, a short section of Jurong Road between Upper Bukit Timah Road and Jalan Jurong Kechil was realigned in the late sixties. The original stretch, renamed Old Jurong Road, managed to survive till this day.

The Jurong Road between Corporation Road and Jurong Town Hall Road was another stretch that had escaped redevelopment for decades, but its existence finally came to an end when it was officially closed to traffic on 27 September 2020. 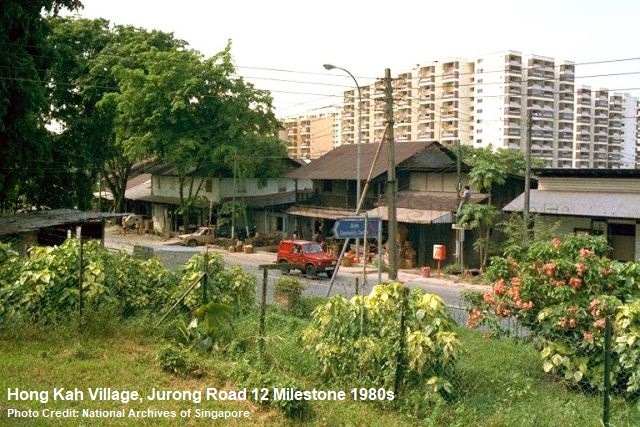 Most of the villages were demolished in the eighties and nineties, with its residents relocated to the newly built HDB towns. Bulim Cemetery was exhumed in the mid-nineties; its site is now redeveloped into a small industrial estate. 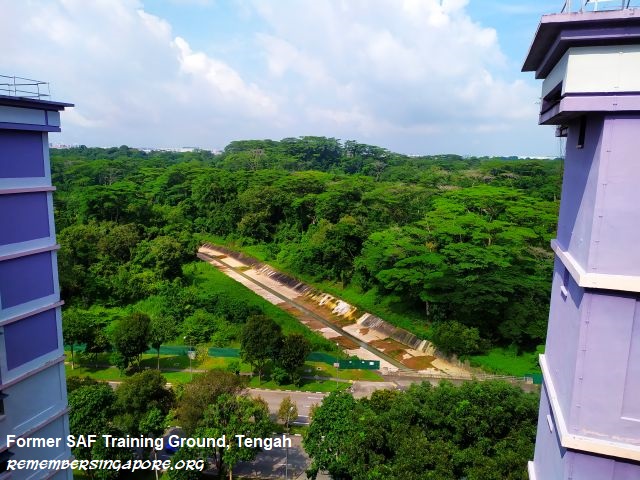 As for this stretch of Jurong Road, over the years, it became a forgotten road that were only occasionally used by drivers to avoid the jam in PIE. Bus 174 was the only bus service plying this route. 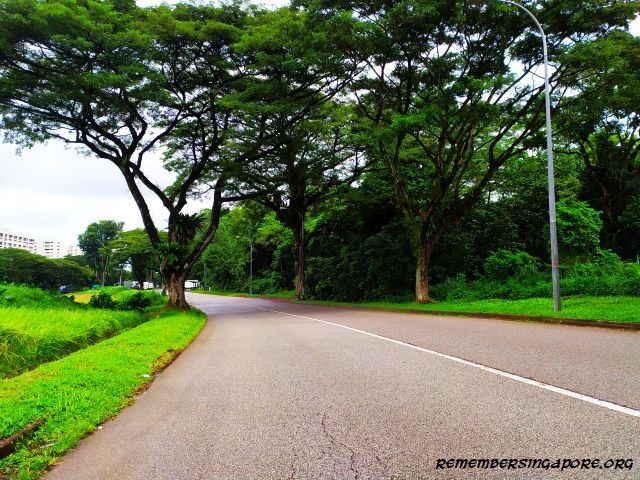 In 2016, the government announced the development of Tengah New Town, which is expected to consist of five housing districts (Plantation, Park, Garden, Brickland and Forest Hill) with 42,000 homes.

After its closure, Jurong Road will be expunged in the near future to be replaced by the new town’s road network. In addition, a new road interchange will be built at the junction of PIE and Jurong Canal Drive by 2027, providing the Tengah residents a direct link to the expressway. 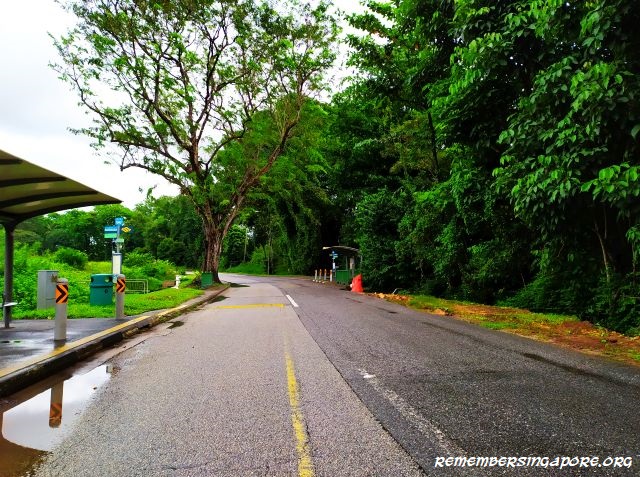 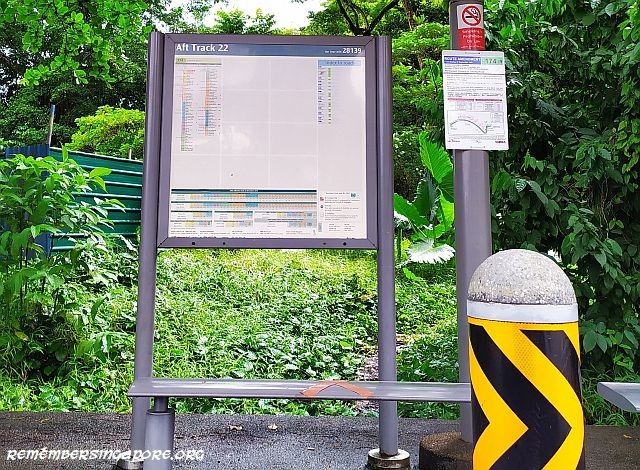 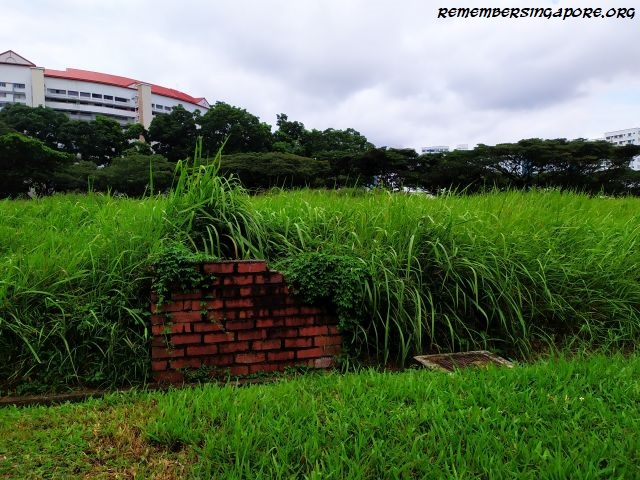 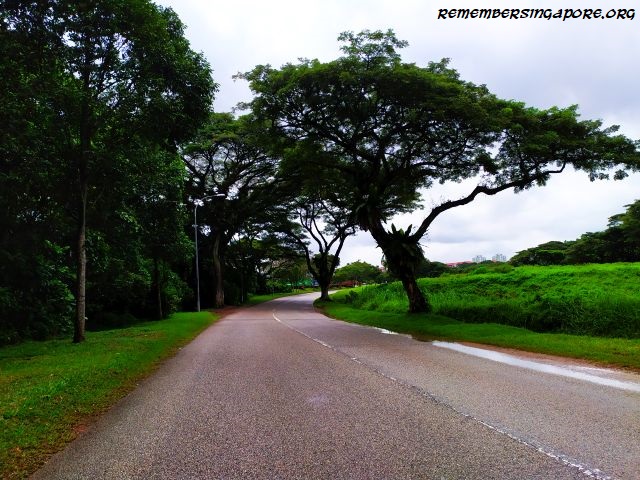 1 Response to Coming to the End of Jurong Road