Built as early as 1898, this waterfront bungalow has been the Choa family’s resort-like home for generations. Currently located between Marine Parade Road and East Coast Road, it was hard to believe this impressive villa was only 5m from the seaside before the land reclamation in the seventies.

Choa Kim Keat (undetermined-1907) was a well-known Malacca-born businessman who came to Singapore in 1886 and made his fortune in tin trading business. He had built several bungalows in Balestier, Pasir Panjang and Katong, but the only one left standing was this 113-year-old villa at Marine Parade, frequently used as a weekend resort by the tycoon.

Kim Keat Road was named after him. 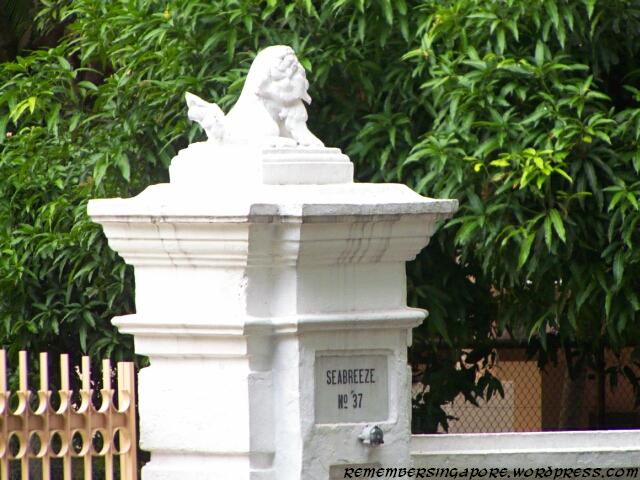 The bungalow, designed with a mixture of colonial and Peranakan flavours, is also known by a rather romantic name called Sea Breeze Lodge.

Another seaside bungalow found in the northern part of Singapore is the Punggol Matilda House, previously owned by the wealthy Cashin family. 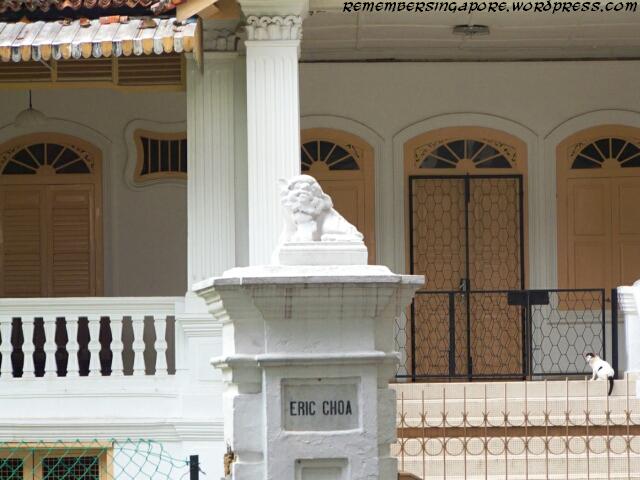 During the Second World War, the Japanese occupied the bungalow by force, but the residence was returned to the Choa family after the war, who had lived there since then. Eric Choa, Kim Keat’s grandson, owned the house and lived in it until his death in 2009, at a ripe old age of 93. 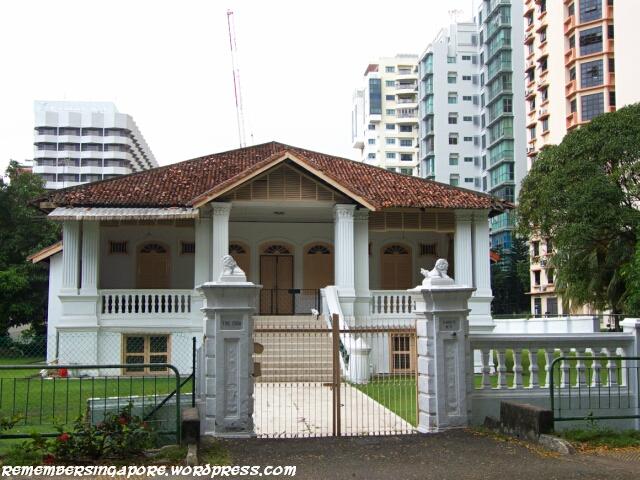 In June 2011, the Choa family decided to sell their property to Far East Organisation for S$104 million. A high-end condominium is expected to be built on this plot of land, which is about the size of half a football field. The house, given the conservation status in 2009, may be renovated to become a clubhouse.