A Forgotten Past – The Noah’s Ark of Pasir Panjang

After his studies, Tong Seng Mun worked at Singapore’s police department. In 1942, he quitted his job to inherit his father’s medical oil company. A dealer and avid collector of wild animals, he even kept a tiger cub named Margaret at Chop Wah Oh, which led to a humorous incident in the sixties. Tong Seng Mun would later realise his dreams of his own zoo opened at Pasir Panjang in the fifties. 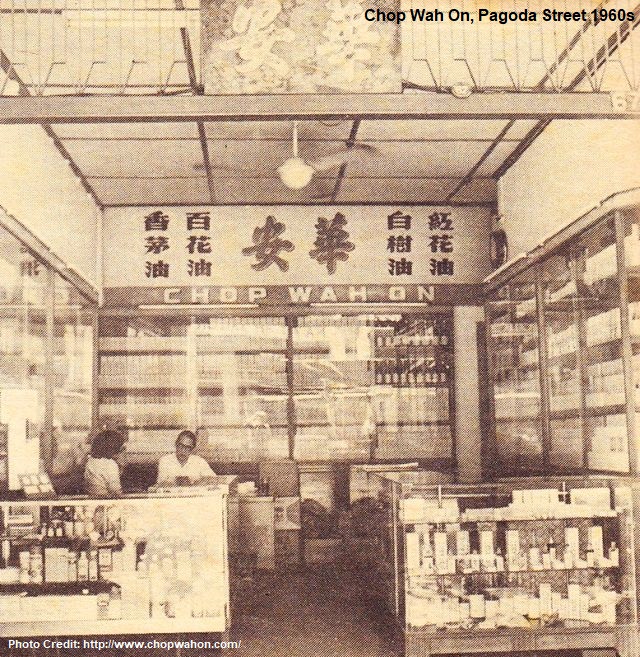 Occupying a size of 2 hectares (20,000 square metres), the Pasir Panjang zoo, facing the sea, was named Singapore Miniature Zoo and housed many large animals such as sun bears, lions, panthers, camels, tapirs, penguins, orangutans, birds of paradise and 50 tanks of tropical fish. It even had a baby rhinoceros and a baby elephant.

A 90kg sea lion was specially imported from Holland in 1956 for the zoo. Costing a grand $3,000, the sea lion was also featured at Singapore Aquarists Society’s fish exhibition held at the Happy World stadium.

The Singapore Miniature Zoo was opened daily from 9am to 7pm, and charged admission fees of 50c and 20c for adults and children respectively. In 1958, more than a year after the zoo was opened, it was almost forced to close down due to debts. With his pet shop business in England running into issues, Tong Seng Mun incurred a $3,500 debt that nearly saw his zoo’s animals auctioned off for repayments. Tong Seng Mun eventually managed to settle his debt and continue the Singapore Miniature Zoo. 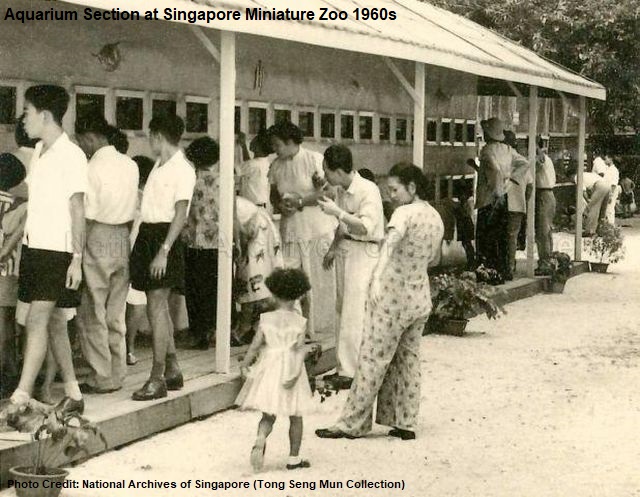 Tong Seng Mun also faced some pressure from the World League of Animal Lovers International, which deplored the cruel treatment of monkeys being shipped overseas. Many of the animals were often found dead at the end of the long shipments. Tong Seng Mun proposed several points, including veterinary checks, sufficient food, issuing of import and export permits and registration of animal dealers by the government, to improve the wildlife trades.

The Singapore Miniature Zoo operated for nearly 10 years and was a popular attraction along Pasir Panjang until it was eventually closed in the sixties, affected by the new regulations of international wildlife trade. 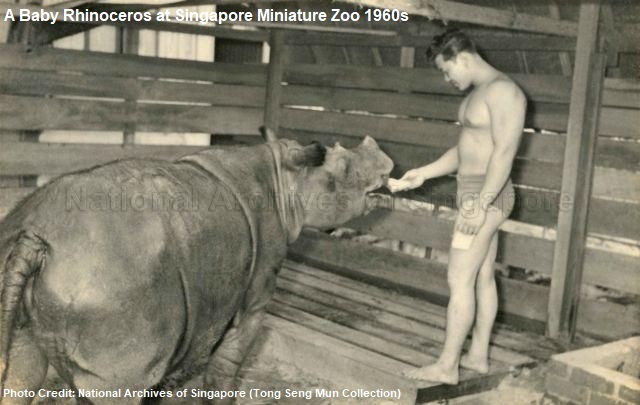 Before the establishment of the Singapore Zoo at Mandai in 1973, Singapore had several private zoos that were opened to the public. Local Chinese businessman Hoo Ah Kay’s Whampoa Gardens had a menagerie-like collection of animals in the mid-19th century. Between 1875 and 1905, there was a miniature zoo at the Singapore Botanic Gardens, consisted of orangutans, a tiger, leopard, emu and sloth bear.

Indian merchant William Basapa opened a zoo at Punggol in 1928, but it was closed and destroyed during the Second World War. The Tampines zoo, opened in 1954, boasted of various wildlife such as crocodiles, leopards, tapirs, snakes and the large, flightless cassowaries. Another Punggol zoo was started by Chan Kim Suan and his brothers in 1963. It lasted until the early seventies as the last private zoo in Singapore. 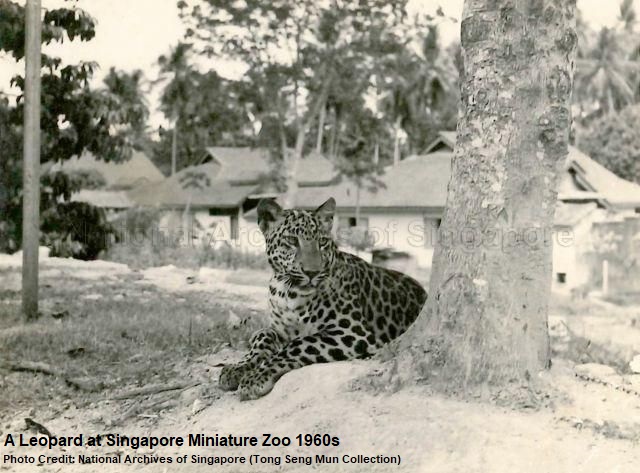 When interviewed by the Free Press in 1957, Tong Seng Mun explained that his life ambition was to get the Singapore government interested in establishing a permanent zoological garden for the colony. Although his own zoo was closed in the sixties, he remained passionate in the wildlife.

In the sixties, there were feedbacks from the public and experts regarding a state-run zoo in Singapore. Different views were discussed and debated, such as the zoo’s educational value to the people, whether it would be a boost to the country’s tourism, and the possible high costs of operation and maintenance. Some also opined that caged animals were a cruel act.

The experienced Tong Seng Mun was later engaged as the consultant for Van Kleef Aquarium (1955-1991), Jurong Bird Park (opened in 1971) and the Singapore Zoo (opened in 1973). In 2014, the Tong family donated many digital copies of the former Singapore Miniature Zoo photographs to the National Archives of Singapore.