Posted on October 11, 2014 by Remember Singapore

Keppel Hill, off Telok Blangah Road, has become a new place of exploration in Singapore ever since the newspapers published the rediscovery of an abandoned reservoir by the National Heritage Board. 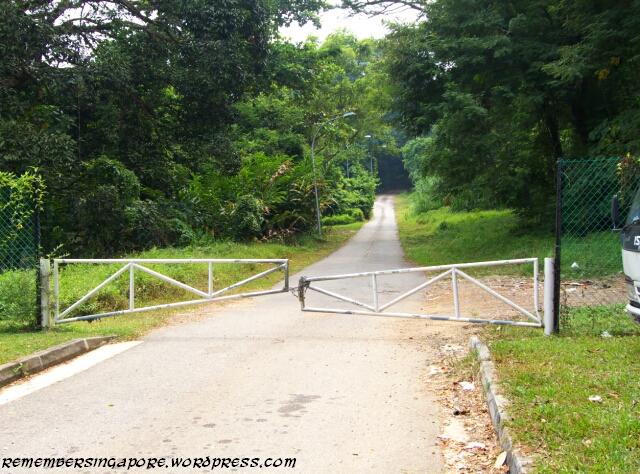 The forgotten reservoir, reported to be dated as early as 1905, had appeared in the early maps. But by the fifties, it had vanished from the maps and its location was not officially marked for sixty years. 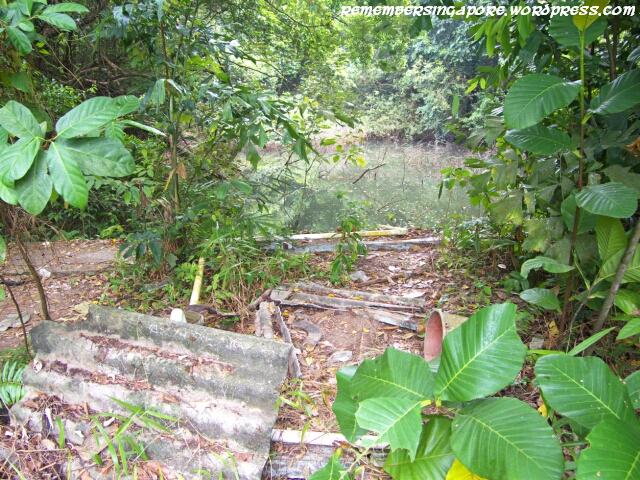 The 2m-deep reservoir is not easily visible although it is located at a short distance away from Keppel Hill Road. Nature has reclaimed it over the decades, as the overgrown vegetation shields it from public attention. The stagnant pool of water is also filled with dry leaves and twigs.

Remnants of the reservoir still exist today, such as concrete steps, an old diving board and a bathing area. There are also new pipes and pumps, appearing to be in fine working conditions, linking to the reservoir that is only about one-third of an Olympic-sized swimming pool. 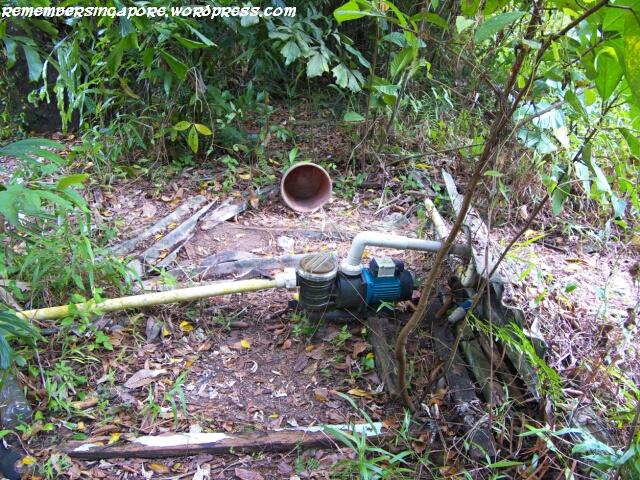 Prior to the fifties, the reservoir was marked as a private property and, later, a swimming pool. In March 1948, the newspapers reported that a 17-year-old teen was drowned when he went swimming in the reservoir with two of his friends.

The abandoned reservoir is situated near to No. 11 Keppel Hill, one of the grandest houses in the vicinity. There is also a mysterious tombstone of a Japanese naval engineer located at the top of the hill, about 100m from the reservoir.

This entry was posted in Exotic and tagged Keppel Hill, Telok Blangah Road. Bookmark the permalink.