While most modern post offices are now located in the new towns’ centers or shopping malls, there is one still standing proudly at the interception of Upper Thomson Road and Mandai Road. However, it is no longer functioning as a post office and is largely being used as a storage place instead. 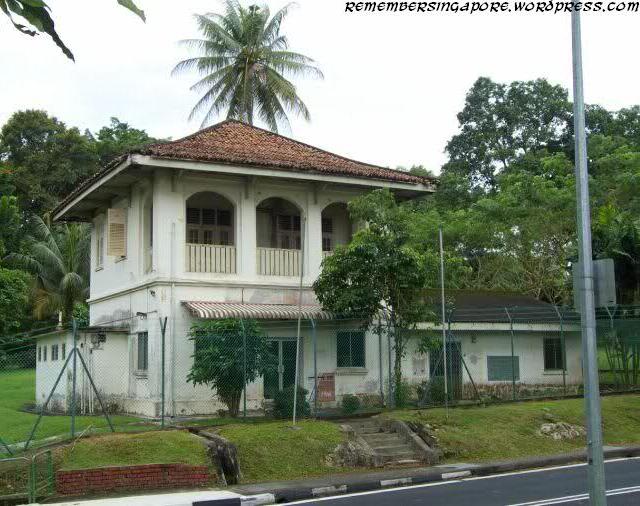 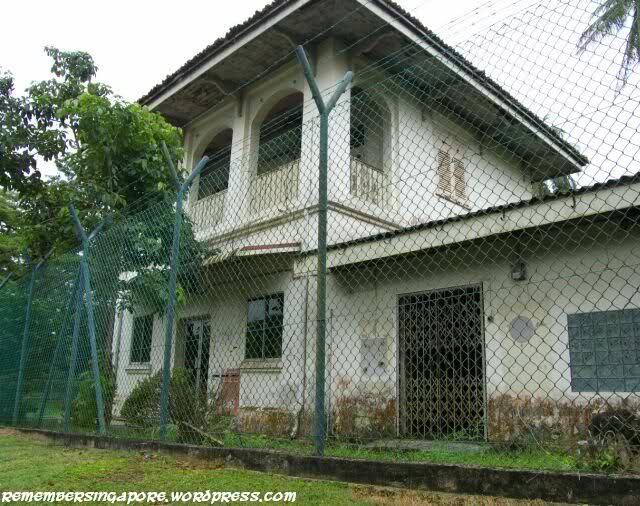 There is a distinctive orange and white postal box at the front of the post office. The design was a trademark of Telecommunication Authority of Singapore (TAS), the former body of the present-day Singapore Telecom and Singapore Post. Introduced in 1982, the once-familiar postal box was used all over the island for 10 years.

The postmaster used to live on the second floor of the post office with his family, while the first level served as the office area. 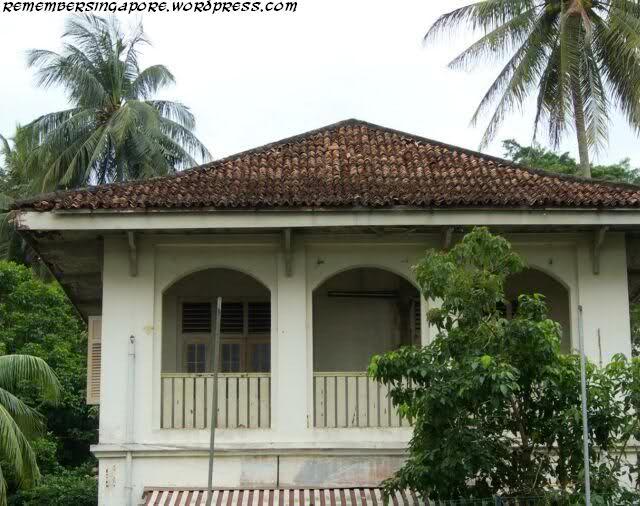 In 2003, Urban Redevelopment Authority (URA) intended to turn Mandai Post Office into a visitor center to showcase local natural and socio-cultural history, but the plan did not materialise.

Before 1971 when the rectangular letter boxes were introduced, cylinder-shaped pillar boxes were used for the public to deposit their letters. Made of cast iron, each pillar box weighs 400kg and is about 1.5m tall. These pillar boxes were the products of British colonial days, appearing as early as 1900. The one located in front of Singapore Philatelic Museum is the only operational pillar box in modern days.

Near Hong Lim Park, there is a similarly designed building formerly known as North Canal Road Post Office. It has been converted to Kreta Ayer Neighbourhood Police Post, also a registration center for anyone who wishes to give speech at the Speaker’s Corner.