This is probably one of the most unique houses in Singapore. It is built on a pier, hence nicknamed “The Pier”, located at the coast of Lim Chu Kang. It is visible from the Lim Chu Kang Jetty, and has a panoramic view of the Johor Strait. 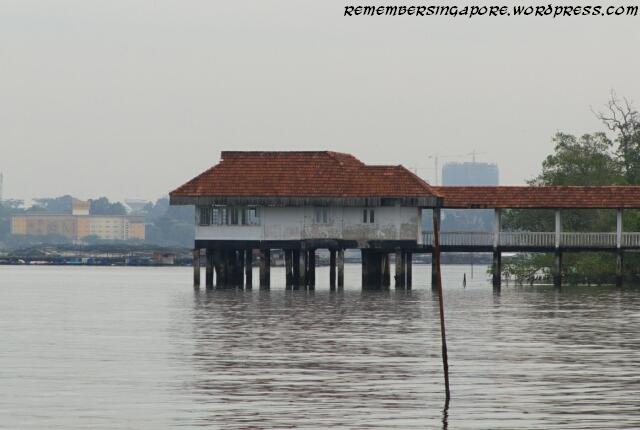 Likely to be built before the forties, The Pier was occupied by the Japanese in 1942 when they invaded the north-western part of Singapore during the Second World War, catching the defending allied soldiers by surprise. When Kranji and Lim Chu Kang fell, the Japanese officers used The Pier as their comfort stop. 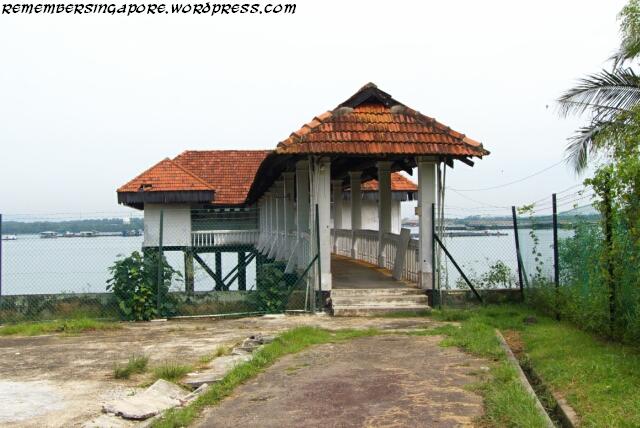 After the war, the Cashin family regained possession of the pier-house. The wealthy Cashin family, spearheaded by Irish lawyer Joseph William Cashin (1844–1907), owned properties in many parts of Singapore, including the famous Matilda House at Punggol. The third generation, Howard Edmund Cashin (1920–2009), had vast rubber plantations at Lim Chu Kang in the fifties and sixties. After their marriage in 1953, Howard Cashin and his wife Gillian would live at The Pier occasionally as their weekend resort until 2009. 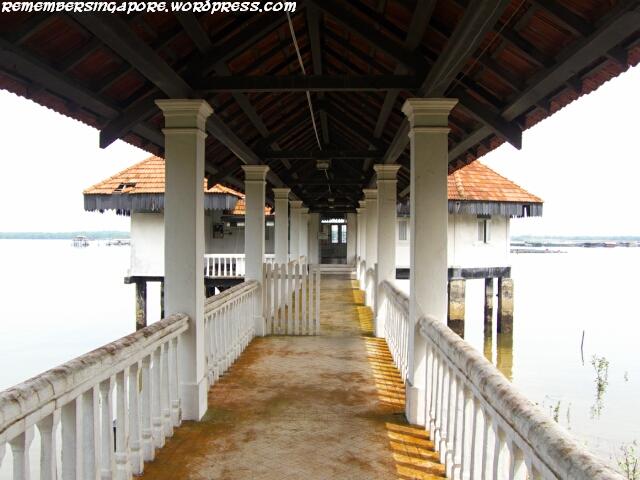 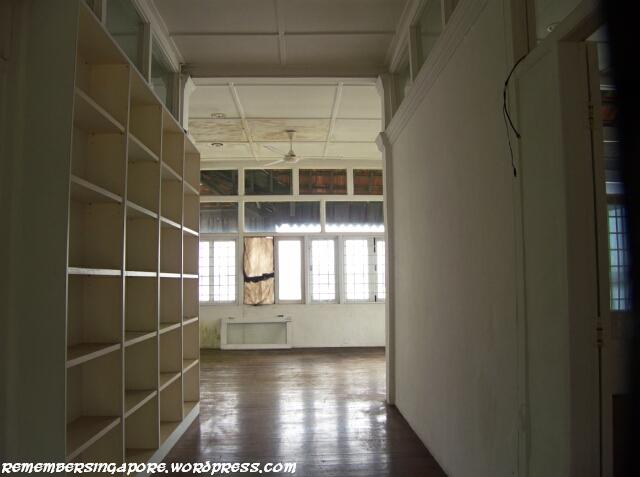 Although the pier-house is several decades old, the interior is designed with a modern touch, with ceiling fans, aircon and other facilities powered by electricity. With barbeque pits and stone tables in the garden, it is certainly a nice and quiet place for a family gathering by the sea for the Cashins. One can imagine the owners enjoying the sight of a starry night and the sounds of the splashing waves during the high tides. 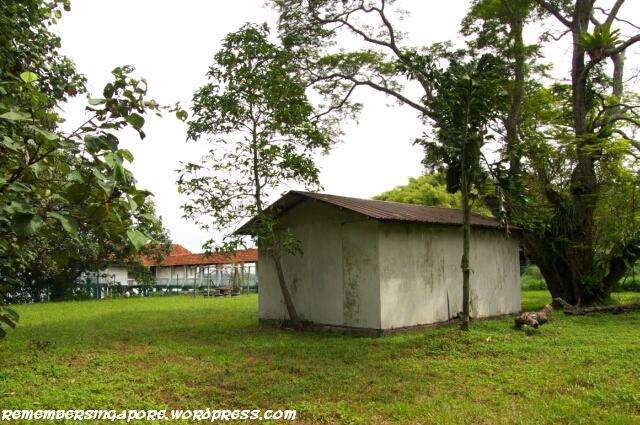 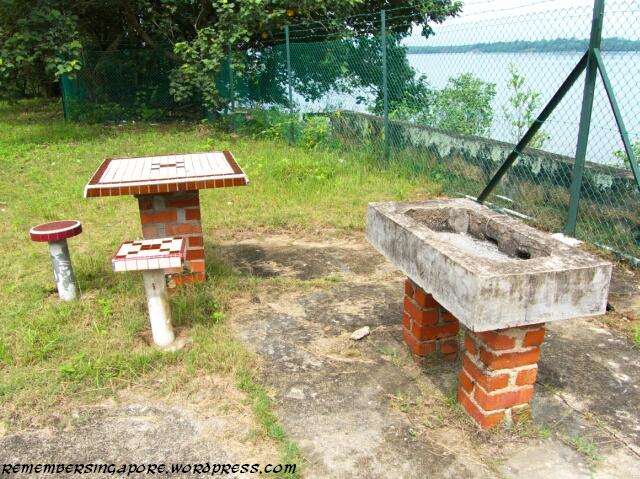 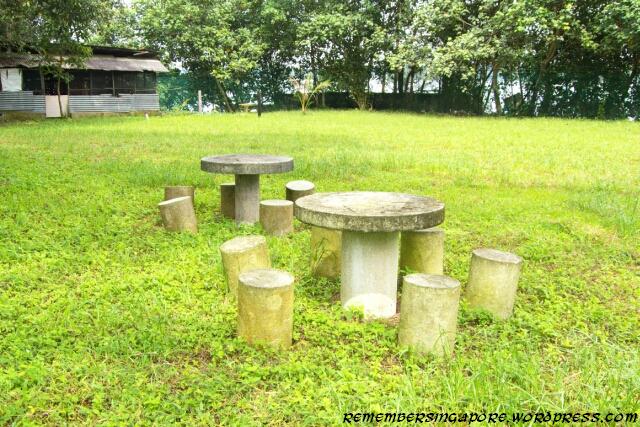 Today, the little compound is abandoned and forgotten, and is fenced up by the Singapore Land Authority (SLA). There are no concrete redevelopment plans of this unique place in near future, but let’s hope it will not eventually meet the fate of demolition. 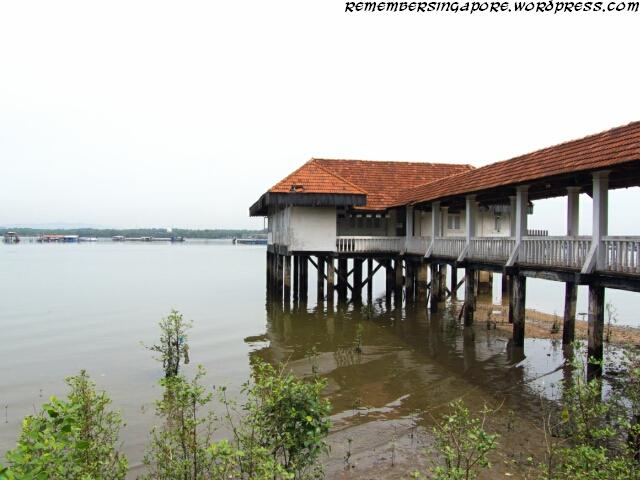