Anyone passing by Corporation Road some time between 2011 and 2012 would have noticed some derelict blocks of flats abandoned in a quiet neighbourhood. Those were the Yung Ping/Yung Kuang flats. 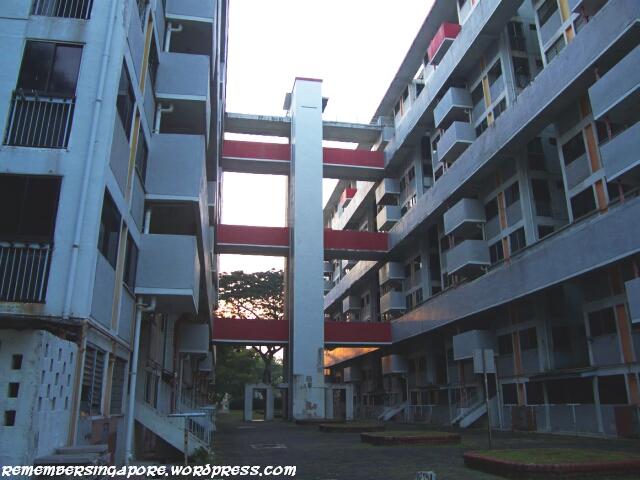 A total of six flats, Block 5 to 10, stood here at the residential district of Taman Jurong. Built in the early seventies by the Jurong Town Corporation (JTC), the blocks were grouped in pairs, serviced by common lifts, link bridges and corridors. From the top view, it looked as though the blocks were in the shape of the letter H. 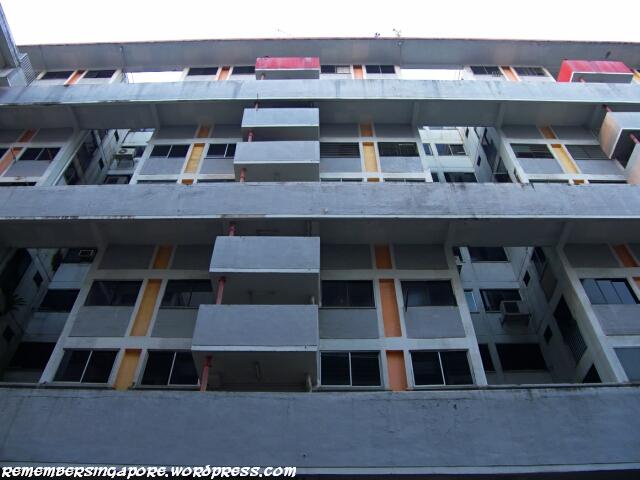 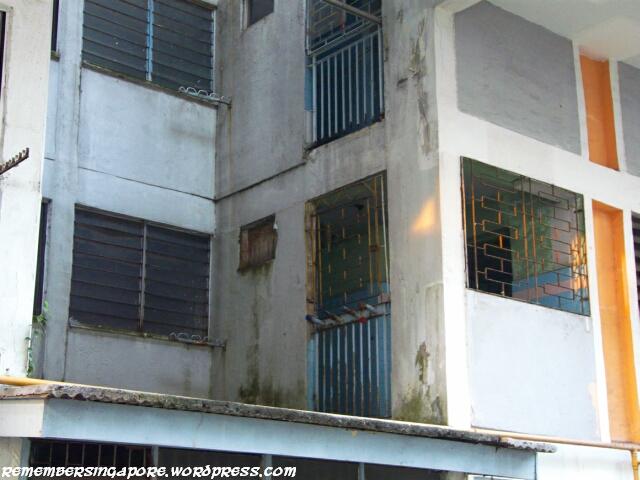 It was a display of how rapid urban decay could occur to an abandoned estate. The blocks were en-bloc in 2006, under the Housing Development Board’s (HDB) Selective En-Bloc Redevelopment Scheme (SERS). With the last residents moved out in 2010, the blocks of flats fell into disrepair within a year. Nature soon took over the flats, with ferns growing out of the cracks on the walls and pipes and window grilles rapidly eroded by rust. 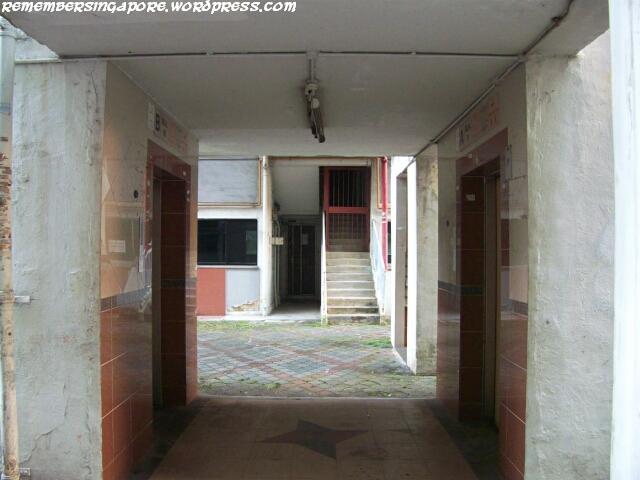 Before 1961, Jurong was a land of swamps, jungles, farms and small kampongs. The industrialisation of Jurong took place in the sixties, but in its early stage, it had trouble attracting workers as the vast area of rural lands had no electricity, telephone lines and running water. Accessibility was an issue too; it would take hours to travel to Jurong, mainly via Bukit Timah Road.

In order to provide convenience for the workers, JTC started to build housing estates within the Jurong vicinity, with the employers encouraging their workers to move into these estates subsidised by housing allowances. In 1964, Taman Jurong became the first estate established in Jurong to cater for the growing population. Boon Lay Gardens, Teban Gardens and Pandan Gardens followed in the next few years. 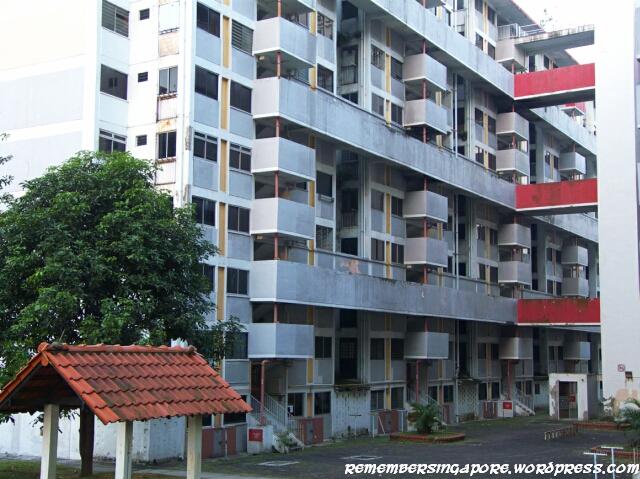 The 40-year-old abandoned Yung Ping/Yung Kuang Road flats were one of the few remaining groups of JTC flats today. Most of the other JTC flats were demolished in the past two decades. Like the Singapore Improvement Trust (SIT) flats, the management of the JTC flats were handed over to HDB in 1982.

Read about other en-bloc flats in Singapore.