A Last Look at Pearls Centre and its Yangtze Theatre

Posted on September 20, 2015 by Remember Singapore

Pearls Centre, located along Eu Tong Sen Street, was a 22-storey residential-commercial building completed in 1977, although its 99-year lease began as early as 1969. It was a joint venture by Outram Realty, Keck Seng Pte Ltd and the Sim Lim Investment Group, under the private development of the Urban Renewal Programme, to construct a modern multi-functional complex at the bustling Pearl’s Hill district which, in the seventies, had several well-established malls such as the People’s Park Complex, People’s Park Centre and Ocean Garment (OG) Shopping Centre.

In the late seventies, Pearls Centre was heavily advertised in the newspapers for its luxury apartments, shopping units, theatre, night club, restaurants and a 7-storey carpark spacious enough for 380 cars. During its peak in the eighties and nineties, Pearls Centre was almost fully occupied with 199 shops in its 4-storey of shopping centre, mostly made up of small strata-titled retail businesses such as food and beverage stalls, coffee houses, travel agencies, beauty centres, tailor shops, traditional Chinese medicine stores and hairdressing salons. 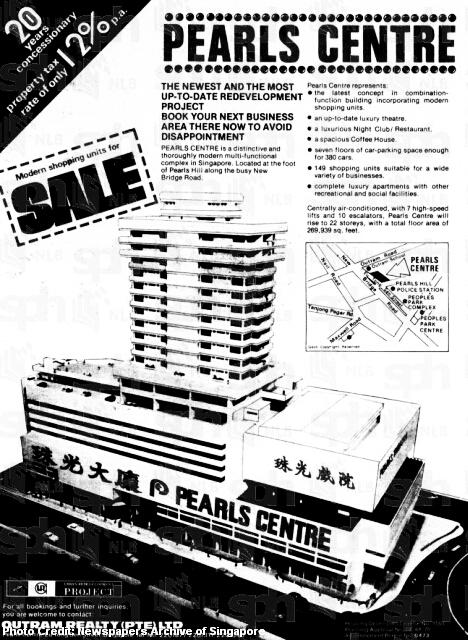 In addition, there were 44 residential units in Pearls Centre’s 12-storey apartment tower made up of single-, double- and three-bedroom units. The apartments would cost between $65,000 and $190,000 in the seventies.

Pearls Centre also boasted one of the earliest versions of food courts in Singapore. On the fourth floor of the building, it housed Fast Food Centre, an air-conditioned hawker centre that was popular among office workers and cinema-goers when it was opened in February 1978. As many as 30 stalls, selling Chinese, Malay and Western food, operated in the hawker centre that could seat 450 people. The concept of enjoying hawker food in an air-conditioned environment led to the rise of food courts in Singapore since the eighties. Picnic Food Court, was dubbed as Singapore’s first food court, was opened at the now-defunct Scotts Shopping Centre. 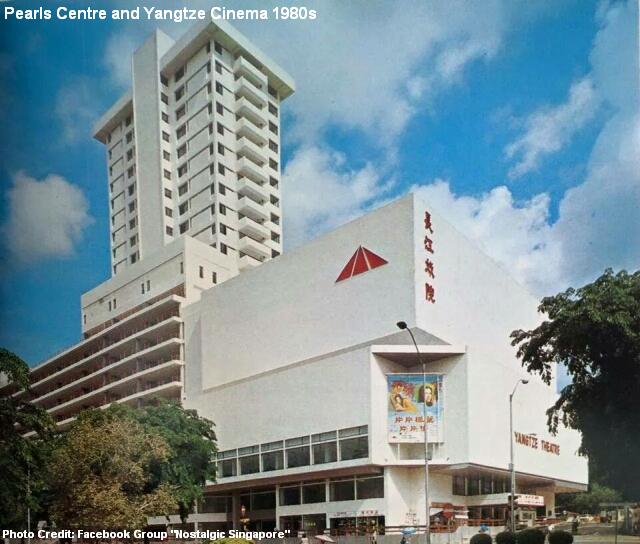 Yangtze Theatre, in the seventies and eighties, used to screen Hong Kong kungfu movies mainly catered for the Chinese residents living near Chinatown. With its whitish and clean outlook, the cinema and apartment tower actually resembled the suburban cinemas and HDB flats built in the new towns such as Ang Mo Kio, Bedok and Clementi. The cinema, along with the nearby Majestic and Oriental theatres, proved to be popular entertainment venues within the Chinatown vicinity. 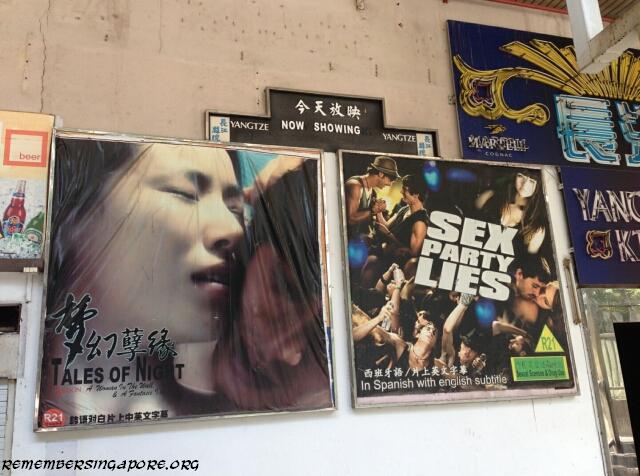 The ownership of Yangtze Theatre had changed hands several times over the years. In 1983, its owner Pearls Theatre Ltd, which also owned the Straits Theatre at Woodlands, faced a winding-up order by the High Court. Yangtze was subsequently forced to shut down and sold. Four years later, its new owner, a Malaysian investor, put the cinemas of Yangtze and Straits up for sale for $5 million and $1.8 million respectively. There were proposals to convert the premises into a church, offices or even a high-tech entertainment centre named “Fantasy World” catered for tourists, but none of the plans were successful.

This business strategy lasted for more than a decade, before its management attempted to change the cinema’s image by including conventional movies and blockbusters in the late 2000s. But by then, the reputation of the cinema was already well perceived in the eyes of the public. 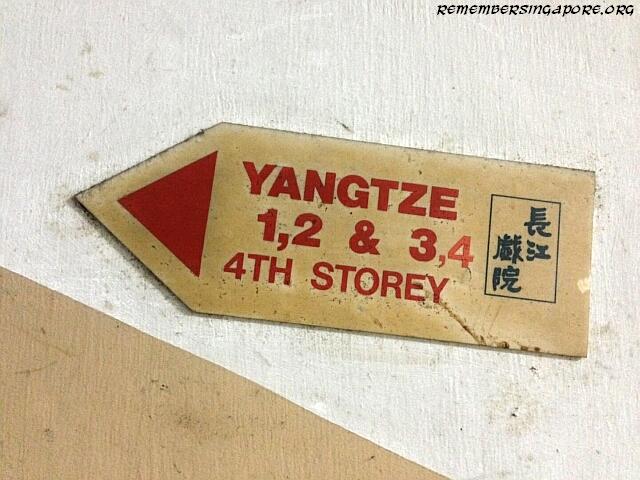 In August 2012, the Singapore Land Authority (SLA) announced the acquisition of Pearls Centre for the construction of the new Thomson Line (TSL), where its site will be replaced with underground tunnels and a new high-density, mixed-use building that will be integrated with the current Outram MRT station. By August 2015, Pearls Centre was almost emptied with the departure of most of its tenants who have accepted the government’s compensation packages.

A last look at the now-vacant Pearls Centre while it awaits its impending demolition: 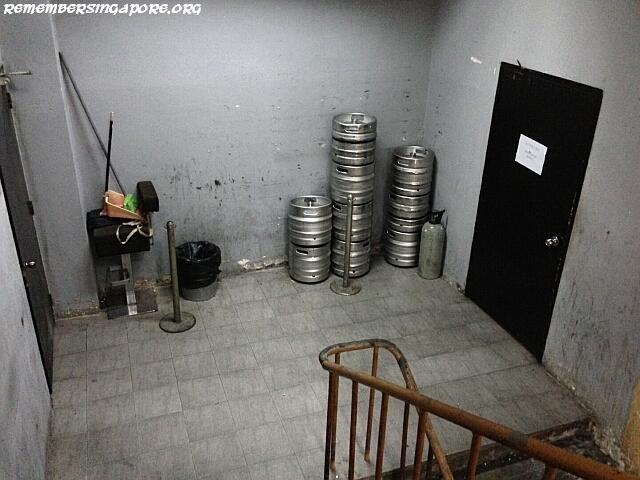 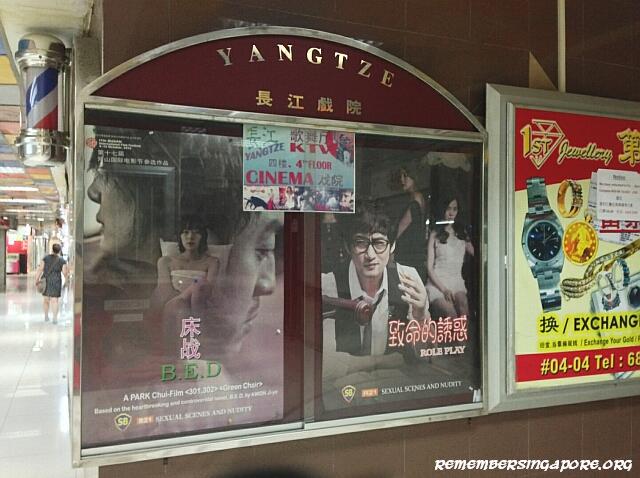 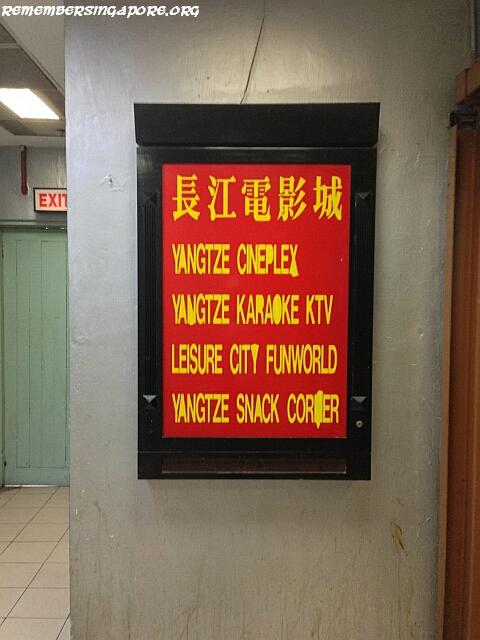 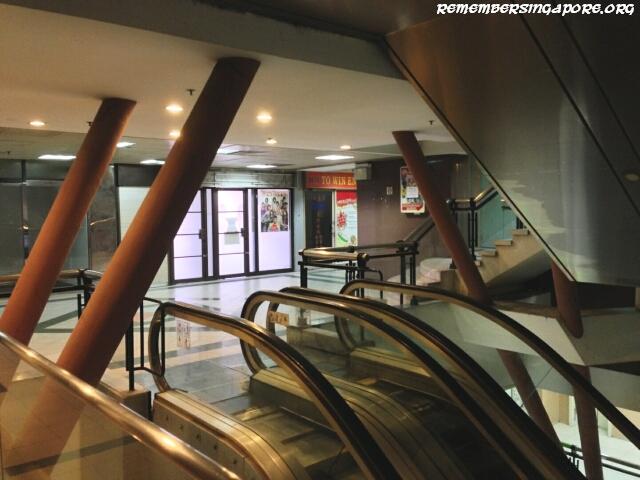 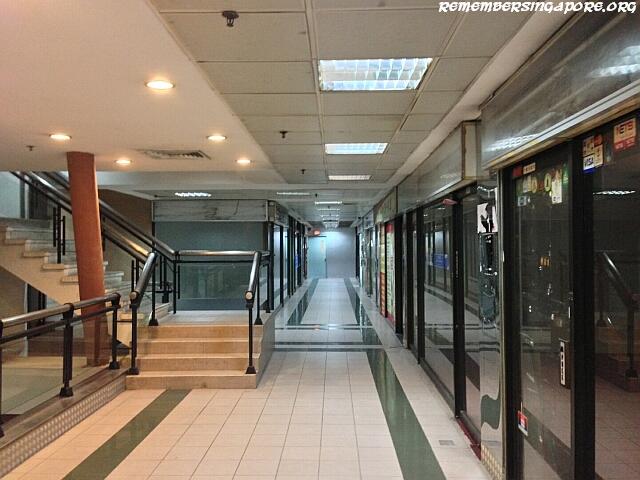 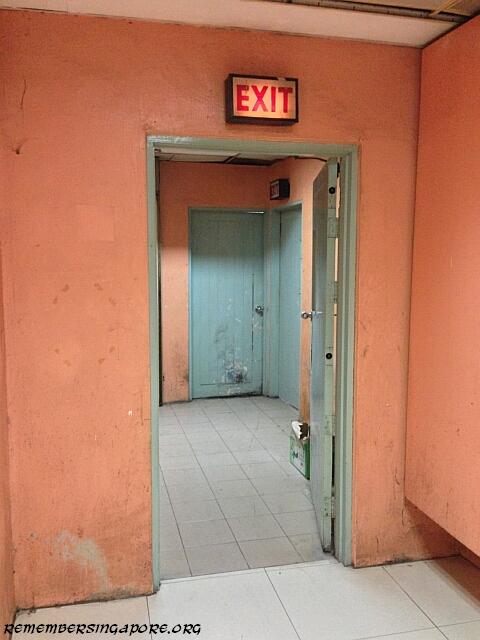