Posted on November 5, 2013 by Remember Singapore

Geographically, it is located at a relatively quiet and forgotten spot within the vicinity of Woodlands and Marsiling. In paranormal aspect, it was once rumoured to be one of Singapore’s most haunted places, although it was less well-known than the Old Changi Hospital. Meet the View Road Hospital, a former mental institution operated between 1975 and 2001.

Lying off Admiralty Road West, View Road is a small lane that leads to a small hilltop covered with greenery. Its name was derived from the excellent views one could enjoy at the summit, overlooking the nearby dockyard and Johor Straits. An interesting trivia of View Road is that its Chinese name was translated as 美景路 (literally means “beautiful scenery road“), according to the Singapore Street Directory of 1998. However, this coincides with the Chinese translation of Mei Chin Road in Queenstown. It could well be a case of human error that two different roads existed with the same name.

In the seventies and eighties, View Road was accompanied by other minor roads in the vicinity such as Hawkins Road, Rimau Road and Ratus Road, all of which had vanished today. Hawkins Road was then known for the refugee camp, set up in 1978 to house the Vietnamese boat people who had escaped from their country in turmoils. The camp was closed in mid-1996 after the last batch of boat people was repatriated to Vietnam, and the road itself became defunct after that.

Rimau Road, in which rimau refers to tiger in Malay, was probably named after Batu Rimau Gurkha, a barrack that sat on the hilltop in the sixties and seventies and served as the housing quarters for the naval base’s Gurkha police contingent.

The building of View Road Hospital, before it was used as a medical institution, was first constructed as a barrack in the early 1940s just before the outbreak of the Second World War. It later served as the accommodation premises for the Naval Base Police Force and their families from the end of the fifties till 1972.

In the late sixties, the Ministry of Health was seeking an alternate location to build a secondary mental institution due to the overcrowding issue at Woodbridge Hospital. The 2,029-capacity main hospital had exceeded its average daily occupancy, hitting a peak of 2,654 in 1969. During this period, the British Bases Conversion Unit handed the three-storey Batu Rimau Gurkha Barrack to the Ministry of Health, and the premises, with its lush surroundings, was deemed ideal for the rehabilitation of the less severely ill psychiatric patients. 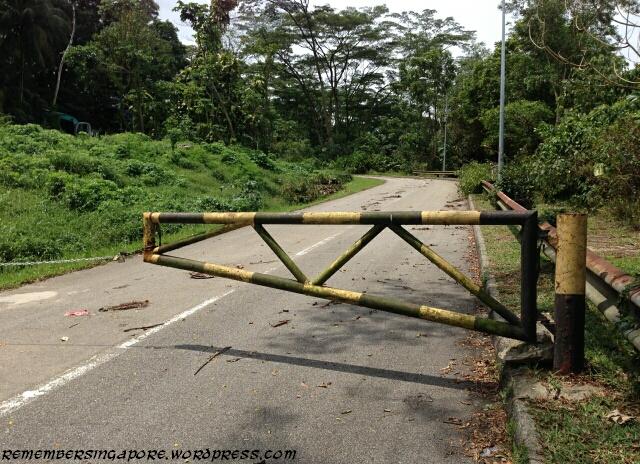 In 1973, the project of converting the former barrack into a hospital was drawn. A $530,000 budget was approved for the new 250-capacity hospital with a targetted 48 employees. Tenders were soon carried out by the Public Works Department (PWD) to install laundry equipment, boiling points and pipelines.

With the admission of the first batch of psychiatric patients after its official opening, an intensive rehabilitation program was introduced. The program, consisted of learning of new trades such as laundry, toy-making, farming, woodwork and tailoring, aimed to help the patients in seeking employment after their discharge. 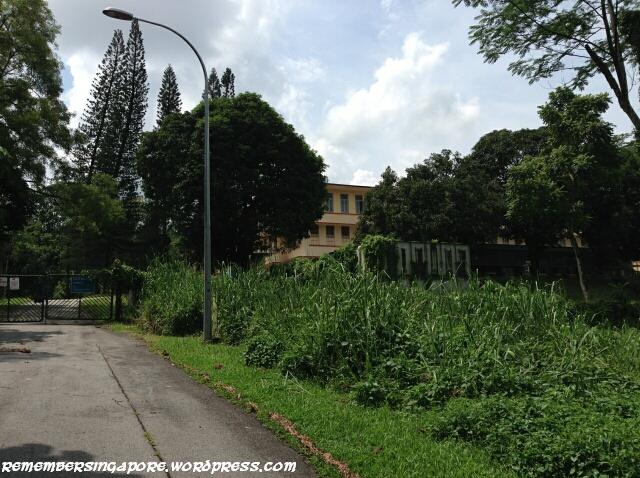 In 1984, another rehabilitation program called the Day Release Scheme was launched to help the patients adapt to the outside life. By the nineties, almost a third of the 250 patients at View Road Hospital was placed under the scheme, which allowed them to leave the hospital during daytime and work in factories, nurseries and gardens. They would then return to the hospital in the evenings.

The all-male hospital received its first batch of female patients in 1990. The premises was given a thorough upgrading in the following year, and its bed capacity was increased to 290 by 1994. 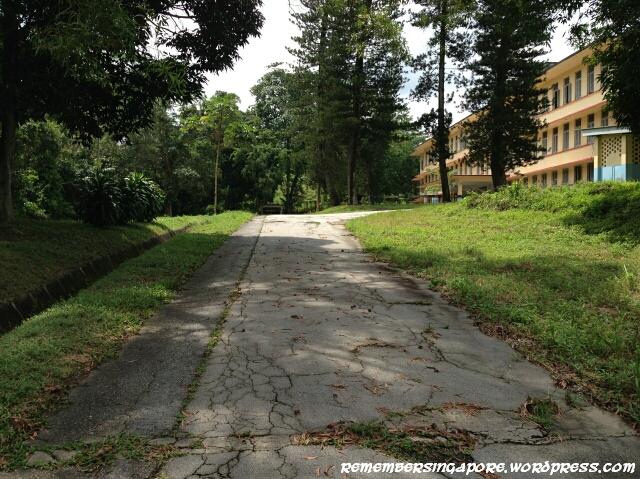 While View Road Hospital stayed relatively undisturbed, its nearby surroundings had changed significantly in the late nineties. With Woodlands Avenue 4 extended to link directly to Admiralty Road West, the vicinity was segregated into different industrial zones. By the 2000s, the area was filled with industrial buildings, driving centre, bus depot and workers’ dormitories. A Park Connector Network (PCN) was also developed by the National Parks Board.

View Road Hospital was eventually shut down in 2001, and was left abandoned for many years until its conversion into a foreign workers’ dormitory named View Road Lodge in 2008. Its bluish outlook was replaced by a new orange appearance. The occupants, however, would last only four years before the premises became emptied once again. It is now under the charge of the Singapore Land Authority (SLA).

Since its first closure in 2001, the View Road Hospital was plagued by many haunted stories and rumours. Years of abandonment and neglect had, time after time, attracted groups of youths in their spook hunting and thrill seeking activities. The former hospital, however, was gradually forgotten over time.

Below are some of the photos taken by other urban explorers in 2006 and 2007.

29 Responses to View Road and its Forgotten Former Hospital