Tanglin Halt – Where the Trains used to Pass by

Tanglin Halt. This was where the trains used to pass by, exchanging key tokens with the station master in order to receive the authority to enter the correct tracks. Express trains from Kuala Lumpur used to stop regularly at Tanglin Halt, although that would be changed after 1936 when the Federated Malay States (FMS) Railways arranged their trains to run straight to Tanjong Pagar instead.

With the population surging rapidly after the Second World War, Singapore was facing a housing crunch. In 1952, the former Singapore Improvement Trust (SIT) kicked off the development plans of Queenstown, Singapore’s first satellite new town, to tackle the housing shortage issue. Tanglin Halt was one of the five districts within Queenstown that were initially drawn up; the other four being Commonwealth, Duchess Estate, Princess Estate (present-day Dawson & Strathmore) and Queens’ Close.

A number of low-storey SIT flats were constructed at Tanglin Halt. Built in the mid-fifties, they are currently only seven such three- and four-storey buildings left in the vicinity, serving as hostels for the university exchange students. With only 32,000 units built over a span of thirty years, SIT had proven to be ineffective in its housing development progress. It was eventually dissolved in 1959, and was replaced by the Housing and Development Board (HDB) a year later.

In 1962, rows of 10-storey flats were built at Tanglin Halt. Fondly known as chup lau chu (10-storey buildings in Hokkien) to the local Chinese, these iconic blocks, with diagonal staircases at their sides, were featured at the back of the Singapore one-dollar note of the Orchid Series and the Marine Series’ one-cent coin (both first issued in 1967).

In the early stages of Tanglin Halt’s housing development, the government also planned to introduce a light industrial estate near the flats to provide adequate employment opportunities to the new residents. In 1964, a $1.5 million project was launched by the Economic Development Board (EDB) to build multi-storey factories at the fringes of Tanglin Halt. The objective was to attract 30 or more factories to operate in the five-storey buildings as part of Singapore’s industrialisation program. Such scheme, first tested at Tanglin Halt, would be introduced to other part of the country if proven successful. 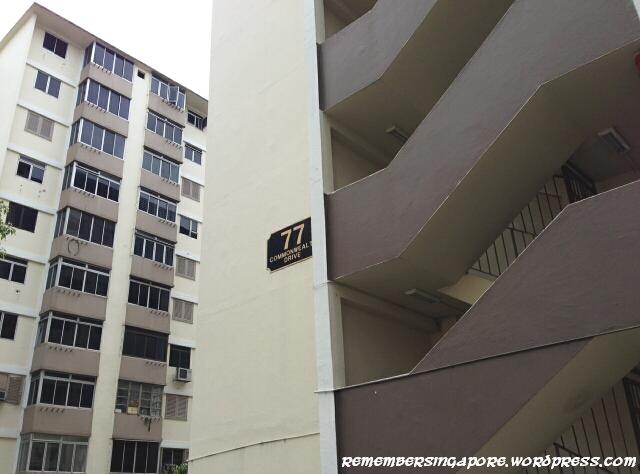 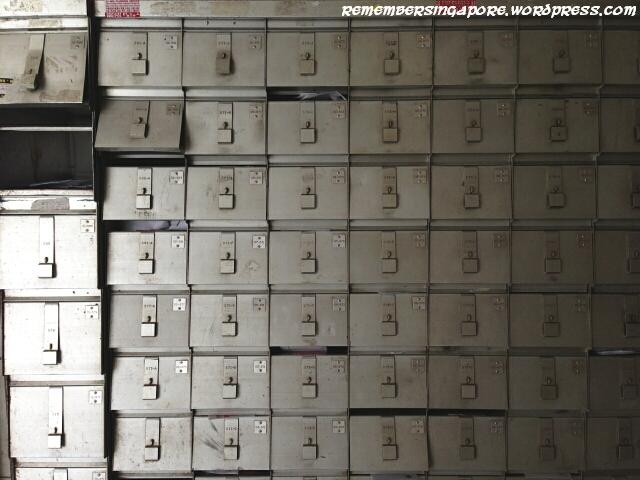 The challenge to develop part of Tanglin Halt into a light industrial estate had yielded positive results. In April 1965, Nippon Paint, formerly known as Pan-Malaysia Paint Industry Limited, opened a $2 million factory along Commonwealth Avenue. The new facility, sitting on a 2-arce site and possessing a tropical research station to study the effects of tropical climate on paints, had demonstrated the Japanese industrialists’ confidence in the future of Malaysia and Singapore.

Local entrepreneurs also began to move into the new vicinity. Well-established Singapore trading company Lim Seng Huat Limited Group opened their knitted garments plant at Tanglin Halt in 1969. Setron, Singapore’s own television maker, also set up a factory to assemble and produce thousands of black-and-white TVs. By the seventies, the industrial estate at Tanglin Halt was bustling with manufacturing and commercial activities with various companies involved in different trades such as electronics, textile, frozen food, chocolate, fiberglass and paper products. 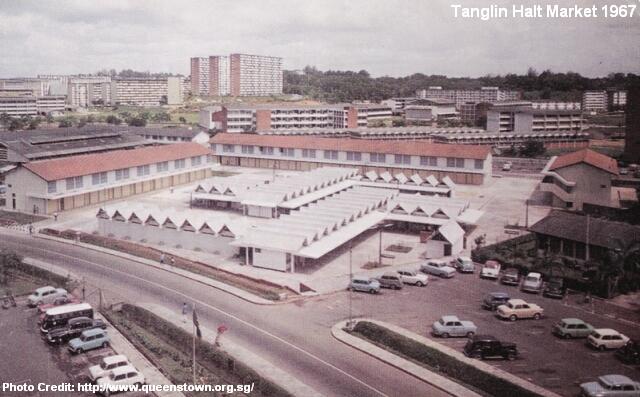 Most common public amenities were added to Tanglin Halt by the late sixties. The Tanglin Halt Market was completed and opened in 1967. Tanglin Halt was also said to be the first district in Queenstown to have a public phone installed.

Tanglin Halt Road was constructed in the early sixties but was converted into an one-way street in 1964. Parking was permitted on one side of the road but it affected the traffic conditions as insufficient parking space failed to meet the demands of some 600 cars and a large number of scooters. It also did not help when many street hawkers plied their trades along the narrow road, often causing congestion to the one-directional traffic. The issue was eventually solved with more public carparks built at Tanglin Halt.

Tanglin Halt’s two most iconic landmarks are the Church of the Blessed Sacrament and Sri Muneeswaran Temple.

Unique for its blue slated roof and cross-shaped service hall, the Church of the Blessed Sacrament, designed by Y.G. Dowsett, was planned in the late fifties but could only be completed in 1965 due to limited funds. By the eighties, the church was able to serve some 7,000 parishioners at Queenstown. In 2005, the Church of the Blessed Sacrament was given the conservation status by the Urban Redevelopment Authority (URA) for its heritage value and architectural excellence.

The Sri Muneeswaran Temple, the other iconic place of worship at Tanglin Halt, has a history dated back to the early 1930s, when it was first set up as a railway shrine for the Hindu staff who lived at Queenstown and worked for the Malayan Railway.

In 1969, the Hindu devotees at Queenstown donated generously to buy a parcel of land from the Malayan Railway Administration for the construction of a temple to replace the aging shrine. The temple, however, had to be moved in the nineties due to a road widening project along Queensway. The new Sri Muneeswaran Temple finally found its new home next to the Church of the Blessed Sacrament in 1998.

The chup lau chu were placed under the HDB’s Selective En-bloc Redevelopment Scheme (SERS) in 2008, and are now awaiting demolition after most residents had moved out by mid-2014. Another 31 blocks of flats, most of them already half-century old, and the popular Tanglin Halt market, hawker centre, shops and eateries are scheduled to be cleared and torn down by 2021, in what will be HDB’s biggest SERS project to revamp and redevelop the vicinity.

When the time comes, Tanglin Halt, a unique neighbourhood where the trains used to pass by, will never be the same again. 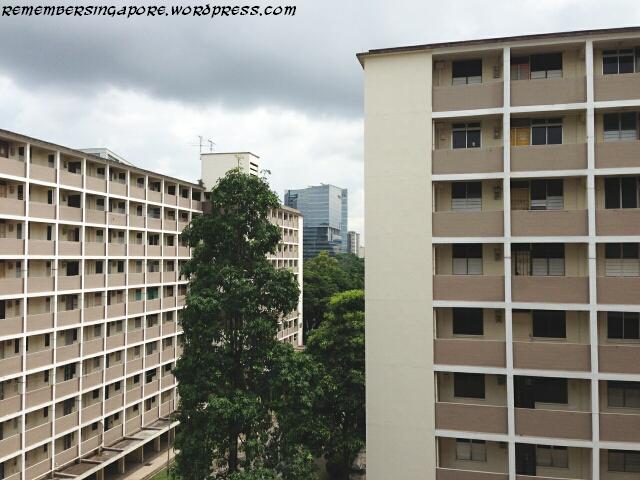