Posted on November 29, 2015 by Remember Singapore

The days have come to bid farewell to the last standing flats at Siglap. Also known as the Siglap Fire Site Housing Estate in its early days, the four blocks stood out in Siglap, where it is almost exclusively filled with private residences such as landed houses and condominiums.

The story of the Siglap flats began in the early sixties, when a large fire broke out at the junction of East Coast Road and Siglap Road. The fire, occurred on 5 February 1962 and caused by the letting off of firecrackers on the first day of the Chinese New Year, burnt down some 50 attap houses and affected 79 families with 465 residents at Siglap.

The disaster prompted the local community to rally in donations and other assistance. Political parties chipped thousands of dollars. A Kampong Siglap Fire Relief Committee was set up to help the homeless residents through a building fund. Variety concerts were held at the Badminton Hall and Happy World Stadium to raise the necessary money. The Siglap Secondary School was used as a relief centre, and the Singapore Council of Social Welfare and Lee Foundation stepped in with food, drinks as well as new books for students who had lost their textbooks in the fire.

When the fire was eventually put out, the victims, most of them fishermen, rushed to the ruins of their previous homes to salvage whatever they could. It was a different period for many. The Housing and Development Board (HDB), formed just two years earlier in 1960, decided to act fast. It proposed to build 80 units of single-storey temporary terrace houses without modern sanitation at the site of the fire. This plan was later changed to a building scheme of four blocks of five-storey flats, comprising of 136 two-room units, 10 shops and a clinic, all equipped with modern sanitary fittings.

The development was hindered by the resettlement of the residents and the refusal to move by some squatters. It took HDB eight months to build the flats. By December 1963, the four Siglap blocks, costing $500,000 in construction, were ready. The victims of the fire were given the priority in accommodation.

For more than 50 years, the little quiet and peaceful housing estate largely remained the same. The flats were never upgraded; they had no lifts and the residents of each block made use of a single staircase to get to their homes. Many shopkeepers had maintained their shops since the sixties, and the residents were contended living in the little estate that was self sufficient enough with the barber shop, clinic, photo studio and eateries.

In fact, many residents were reluctant to leave their homes when the Selective En-Bloc Redevelopment Scheme (SERS) for the Siglap flats were announced in November 2011. They appealed unsuccessfully against the location, which is at Chai Chee Road, of their new homes. But since then, many households had shifted, and by November 2015, the Siglap flats were almost vacated.

When the Siglap flats get demolished eventually, likely by early next year, they will bring a small slice of Siglap history with them, just like the former Kampong Siglap, old Siglap Market and the Ocean Cinema. 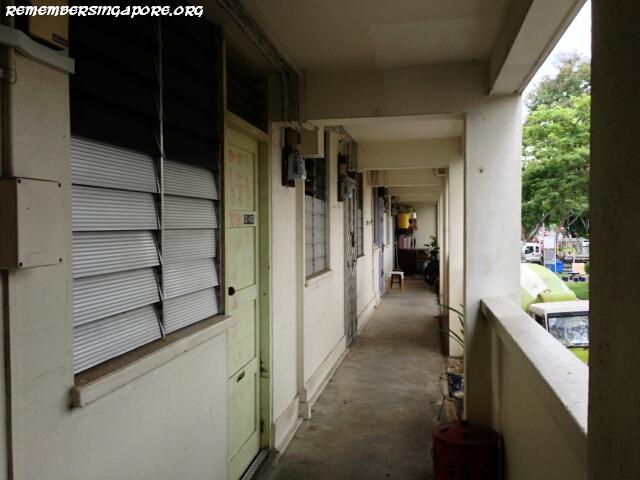 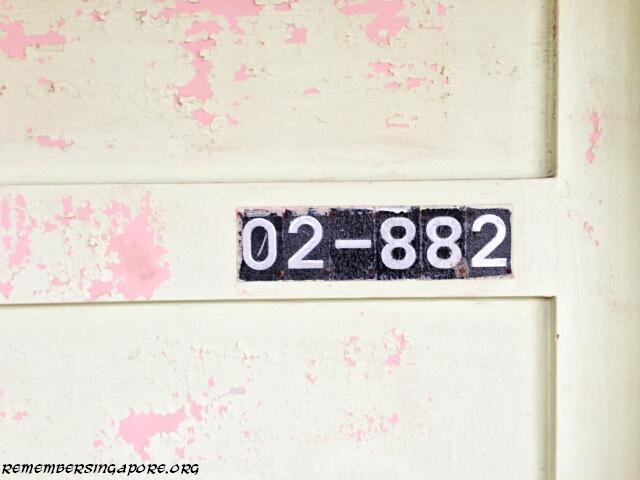 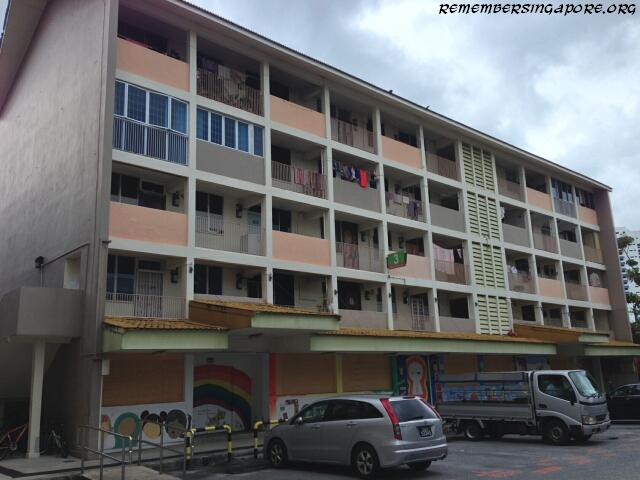 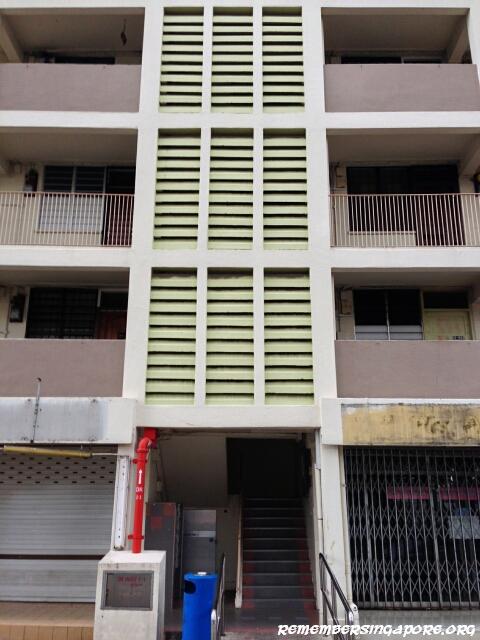