Located at the junction of Kim Seng Road and River Valley Road, Times House was the home for Singapore’s English newspaper The Straits Times for more than four decades. 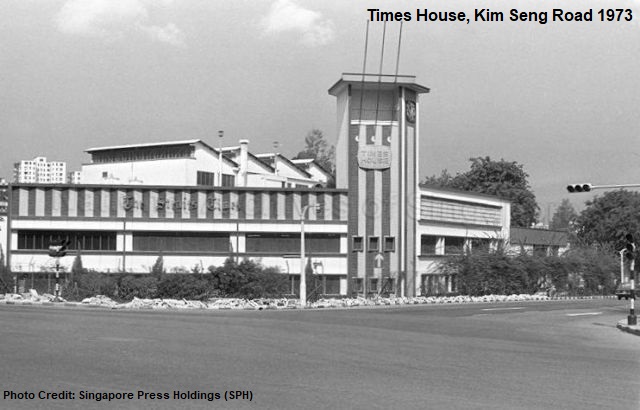 The Straits Times was one of the oldest newspapers in Singapore (after Singapore Chronicles and The Singapore Free Press), with its origin went back to the mid-19th century. Catchick Moses collaborated with English journalist Robert Carr Woods (1816-1875) to launch The Straits Times, where Robert Woods also served as the newspapers’ first editor. This history of Catchick Moses, an Armenian-speaking merchant, founding the English-medium newspaper, however, has been disputed by historians.

Consisted of eight folio pages, The Straits Times was launched on 15 July 1845 on a weekly basis, with copies printed from its office at the Commercial Square (Raffles Place today). Catchick Moses withdrew from the business a year later in 1846, but the printing and circulation of the newspapers would continue. In 1903, the operations of the company were shifted to another premises at Cecil Street. But this office was taken over and occupied by the Japanese during the occupation, who would launch their own newspapers called The Shonan Times. 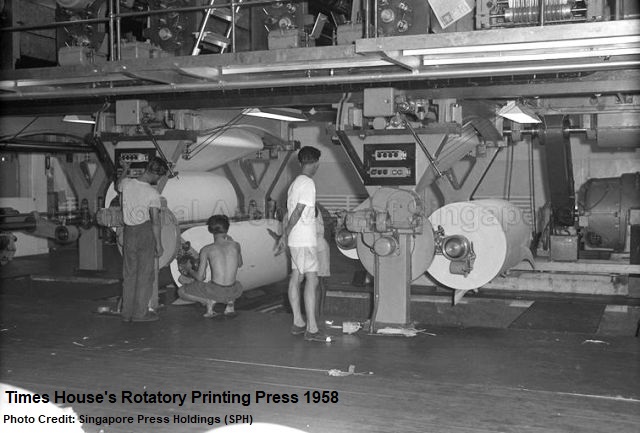 Shortly after the war, The Straits Times resumed its publication on 7 September 1945. The company grew rapidly and acquired offices at Anson Road but it would still be insufficient for the expanded operations of its printing business. Finally, on 3 April 1958, The Straits Times called a new home at the Times House, an iconic landmark at Kim Seng Road for more than 40 years.

The site was purchased at a cost of $420,000, and a further $1m was invested to make Times House a fully airconditioned news complex designed by architectural firm Swan & Maclaren. Made up of Front and Press Blocks, Times House was equipped with a modern Crabtree Presses, a huge 6m-tall 114-tonne printing press that could churn out 40,000 copies of newspapers every hour. In the seventies and eighties, Times House was further renovated and added a Circulation Block to accommodate the growing operations. 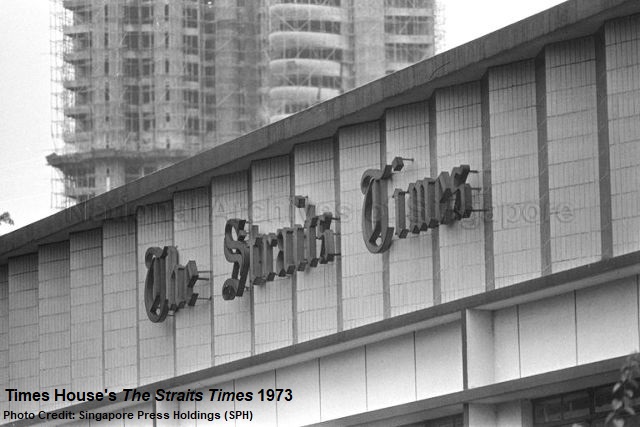 But Times House could only largely functioned as a branch office after its completion, as the headquarters of The Straits Times was relocated to Kuala Lumpur following the independence of the Federation of Malaya in 1957. 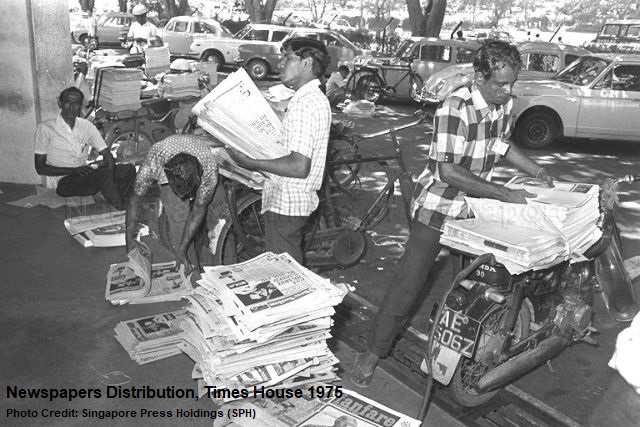 At least three major strikes occurred at Times House between 1966 and 1971, involving hundreds of printing workers, clerical staff and journalists over employee benefits and bonuses. The strikes, often lasting five days to two weeks, disrupted the operations and stopped the circulation of the newspapers. Previously, in 1954, there was also the Straits Times strike that occurred at the former Anson Road office, where 300 employees protested against unfair treatment and poor salaries.

In November 1984, The Straits Times Press was merged with Times Publishing, Singapore News and Publications and Singapore Newspaper Services to form the Singapore Press Holdings (SPH), whose headquarters was established at its News Centre at Genting Lane. In the subsequent decades, SPH grew and diversified its business from printed newspapers to magazines, radio stations, TV channels, digital media, event management and properties. 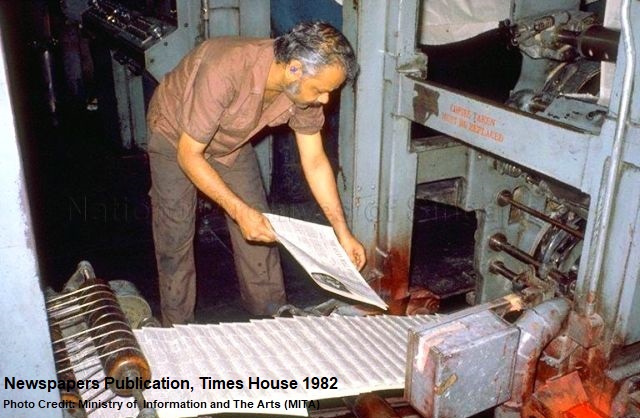 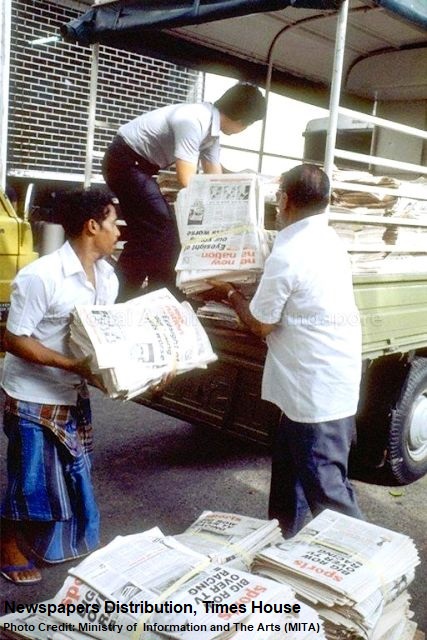 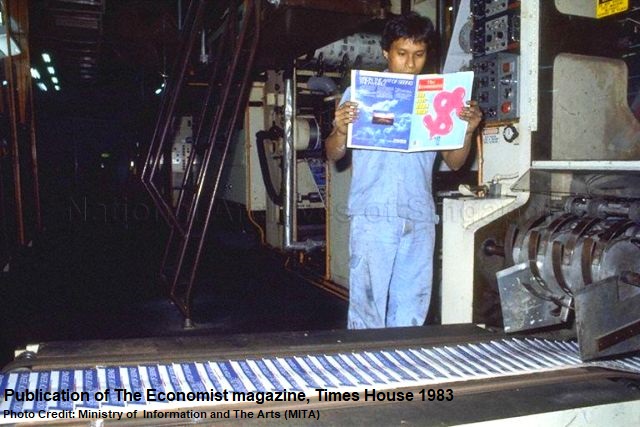 After another massive renovation in the late eighties, Times House was converted into the editorial office and corporate headquarters of SPH, whereas the printing facilities were shifted to its Jurong print centre. The last copies of The Straits Times were printed at Times House on 5 June 1989.

SPH moved its headquarters to a new $40m complex at Toa Payoh North in 2002, bringing down the curtains at Times House after 44 years. Its site was subsequently sold a year later to Marco Polo Developments (Wharf Estates Singapore today) for almost $120 million, which went on to demolish Times House in 2004 and build The Cosmopolitan condominium in 2008.