The former British stronghold was named after the island where it was established. Pulau Blakang Mati, which means “behind death” in Malay, would be renamed as Sentosa in 1970 as a redevelopment project to turn the island into a place of leisure and recreation. 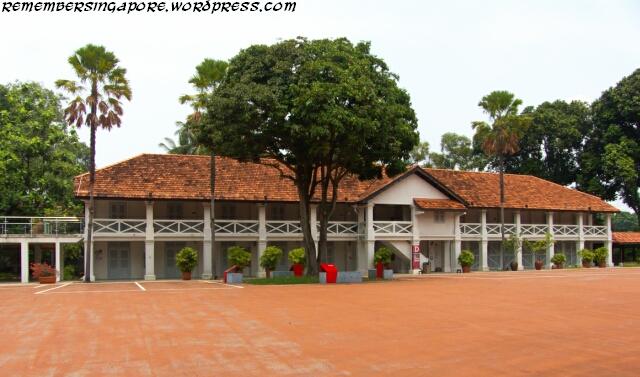 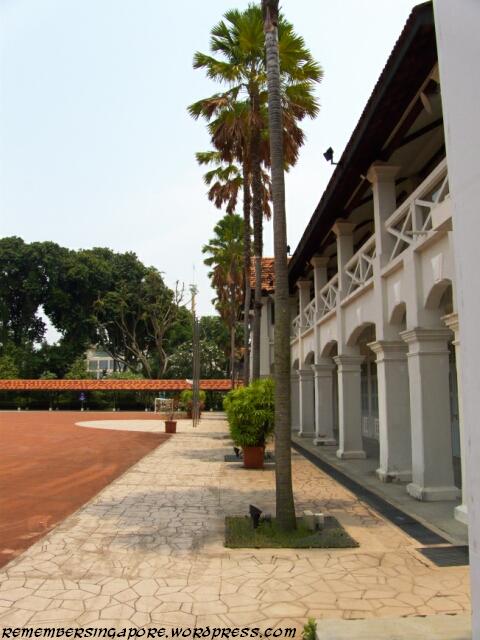 Before the construction of Blakang Mati Artillery Barrack, the British already reinforced the island as early as 1860 with gunneries and forts. In 1878, new gun batteries were added to each end of Blakang Mati (Blakang Mati East and Siloso). The reinforcement was due to the threats by Tsarist Russia, who was thought to harbour territorial ambitions in the central and other parts of Asia.

At the start of the 20th century, two more batteries were deployed on Blakang Mati’s Mount Serapong and Mount Imbiah, but by the 1920s, the Great Depression in the United States of America had hit the global economy badly. British Empire was not spared as it struggled to rebuild its economy. 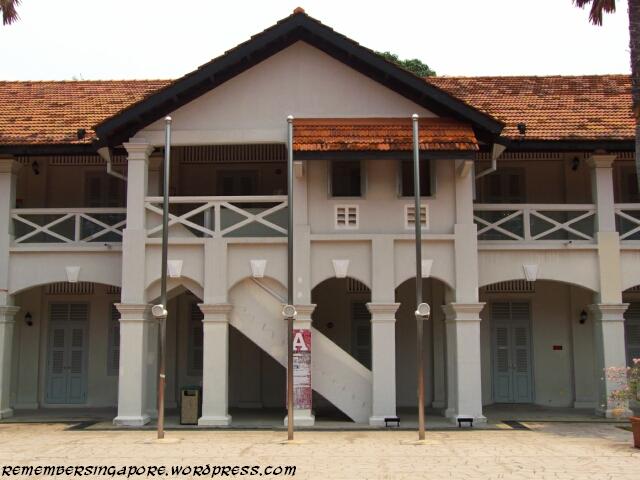 When the Second World War hit Singapore in 1942, military personnel and volunteer units were given duties to defend the forts of Blakang Mati. In three days of intensive battle, the defense of Blakang Mati was lost to the Japanese invading forces. The British deliberately destroyed some of the gunneries to prevent them from falling into the hands of the Japanese.

After the Japanese occupied Pulau Blakang Mati, they used the barrack to house the prisoners-of-war (POWs). There were horrific stories of the inhumane treatment of the POWs, who were tortured and starved throughout the Occupation. After the surrender of Japan at the end of the war, the same barrack was used to imprison the Japanese POWs. 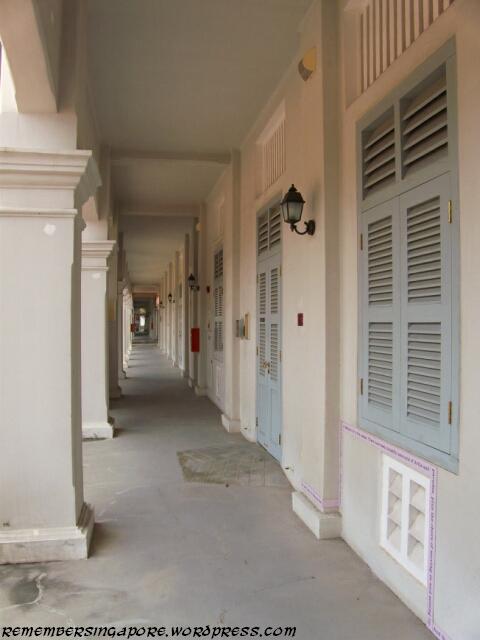 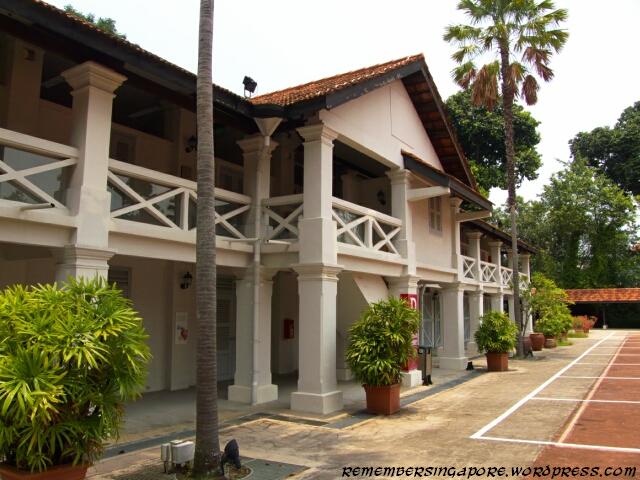 The famous part of the barrack is the main parade square which was previously used extensively by the British military for their official events. It was also the venue where Singapore’s first artillery division First Singapore Regiment Royal Artillery (1FSRRA) was established. Formed in 1948, 1FSRRA was given the task of training the local military enlistees and to protect Singapore during the Malayan Emergency (1948-1960). 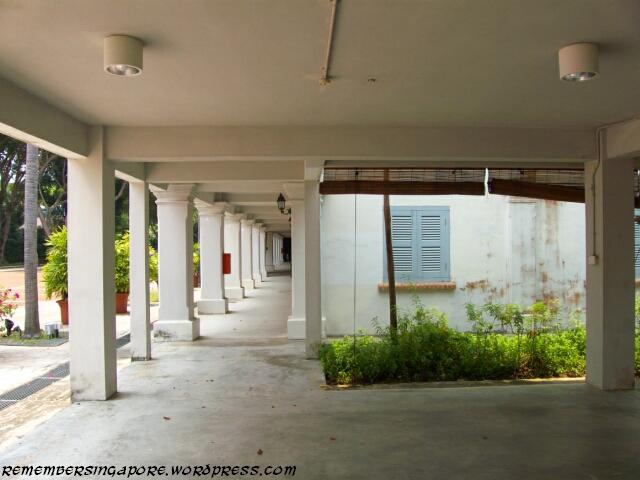 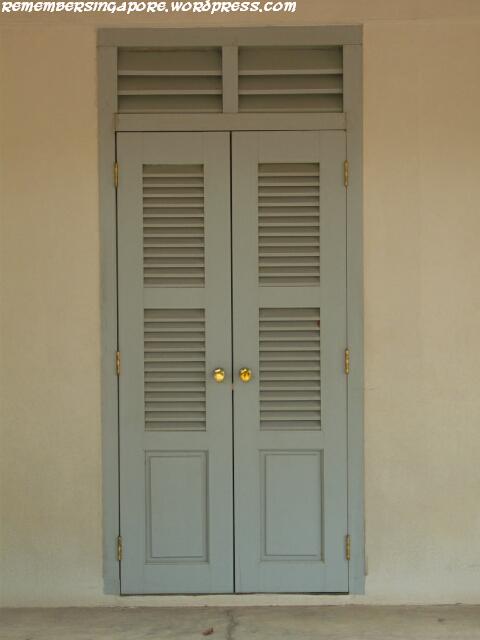 The barrack was well-equipped with many housing quarters for the junior staff, senior officers and married military personnel. There were also lecture rooms, store rooms, cookhouse, officer mess, rifle range, church, laundry bay, grocery shop and a small cinema for entertainment purposes. It even had its own medical facilities, reservoir and football field. By 1940, three more buildings were added to the camp. 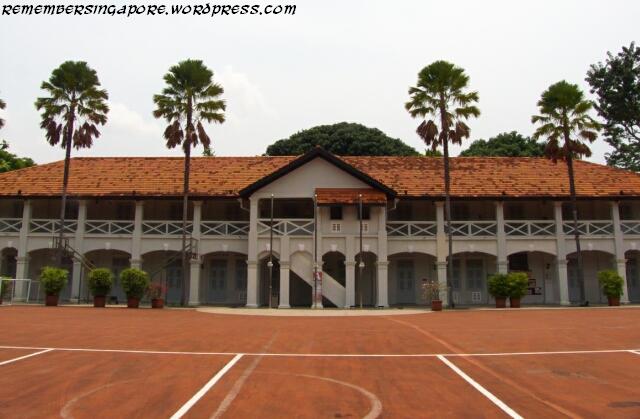 The local military presence, however, existed only for a short period on the island. In 1972, the government decided to develop the island into a tourist spot, leading to the abandonment of the barrack. 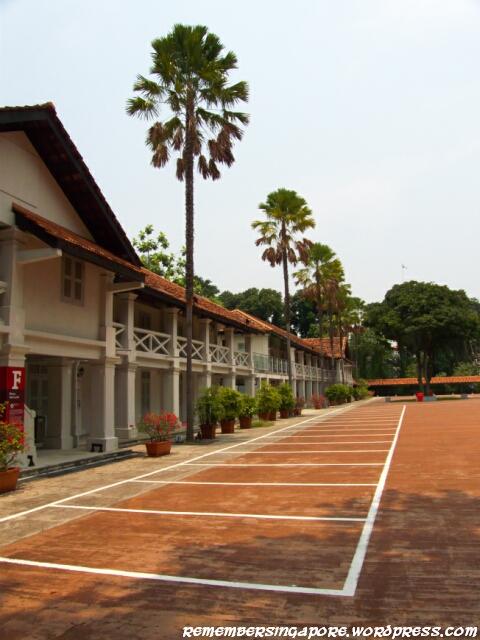 As it fell into disrepair during the nineties, the former camp became a favourite place for exploration by the chalet-goers.

It was not until 2005 when the barrack was renovated to become the offices for the Sentosa’s Tourism Agency. In August 2012, it was announced that the site of the century-old barrack would be used for the development of a new hotel.

As many as sixteen landmarks on Sentosa were given conservation status by the Urban Redevelopment Board (URA) in 2004. They were significant buildings built by the British between 1880s and 1930s, but unfortunately Blakang Mati Artillery Barrack was not one of them. With its new development plans, it was unclear whether and which parts of the barrack would be conserved. 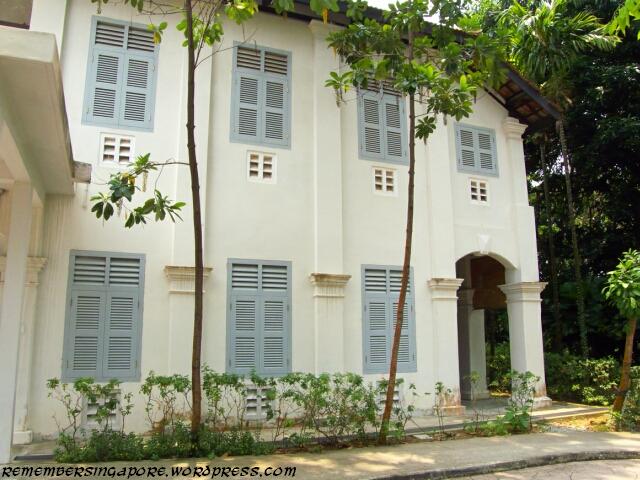