Estimated to house 100,000 tombs in a vast land size of about 0.86 square kilometers, Bukit Brown Cemetery has been abandoned since its closure in 1973. It was opened in 1922 by the Municipal Council (Municipal Council oversaw the supplies of water, electricity, gas, maintenance of roads, lighting and other administrative things in Singapore before 1965). 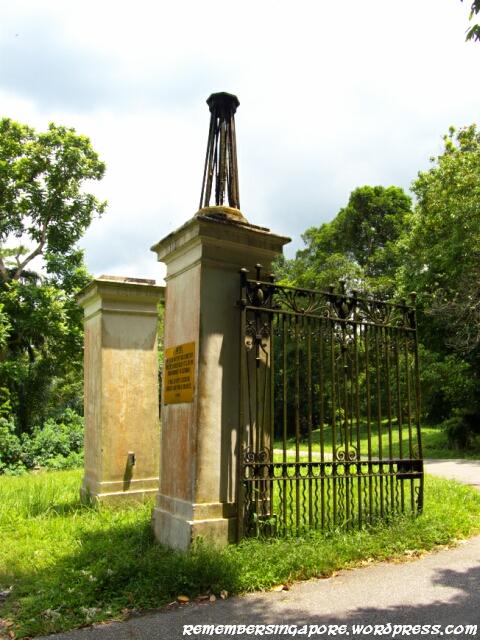 A small portion of Bukit Brown Cemetery is cut off by Pan-Island Expressway (PIE) and Mount Pleasant Road, forming present-day Mount Pleasant Cemetery. Mount Pleasant Road was formerly the place of residence of George Henry Brown (1826-undetermined), a British trader who arrived in Singapore in the 1840s and built his business here. Bukit Brown was therefore named after him, as well as a road called Bukit Brown Road in 1923 which had since been defunct. 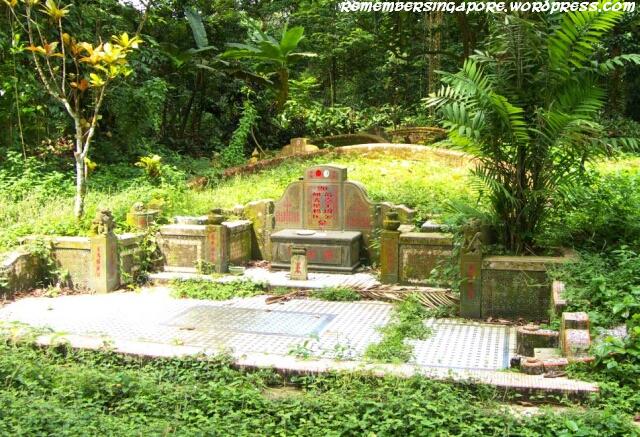 The former body of Bukit Brown Cemetery was Seh Ong Cemetery, bought by three rich Hokkien businessmen Ong Kew Ho (undetermined-1889), Ong Ewe Hai (1830-1889) and Ong Chong Chew (undetermined) in 1872 as a burial and farming ground for the Ong clan. Before officially known as Bukit Brown, the area was known as Tai Tuan Shan (太原山) or Xing Wang Shan (新恒山). The hill’s more famous name Kopi Sua (咖啡山 Coffee Hill) was due to the nearby coffee plantations at Mount Pleasant. 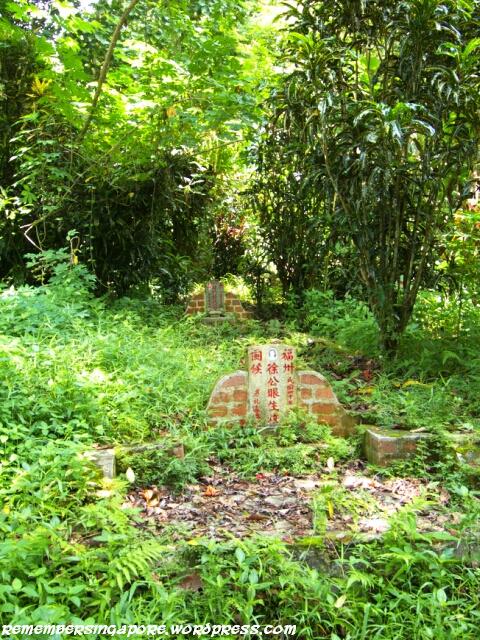 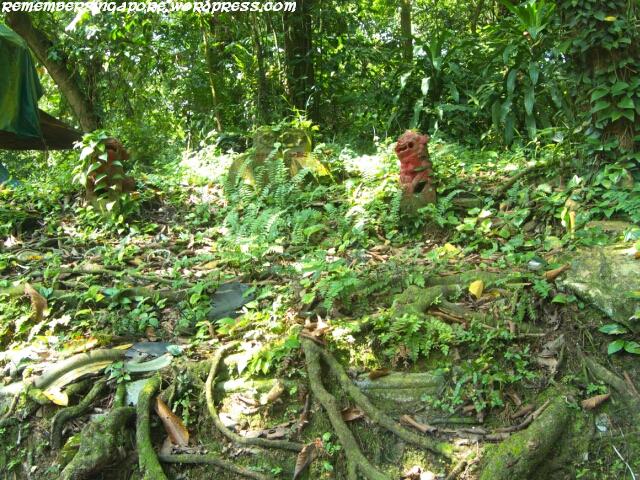 Lornie Road, developed before 1965, is the major road to cut through Bukit Brown. There is a series of minor roads running in the cemetery itself. Many are nameless except for Sime Road, Kheam Hock Road and Lorong Halwa. Kheam Hock Road was named after the Municipal Commissioner Tan Kheam Hock (1862-1922), who pushed for the site to be expanded as a public burial ground for the early Chinese community. 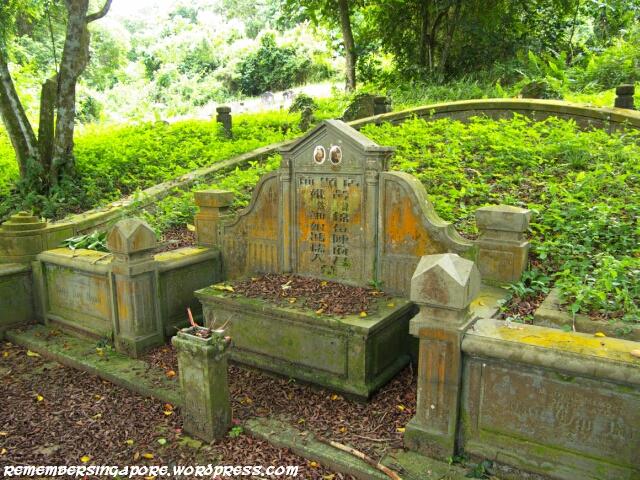 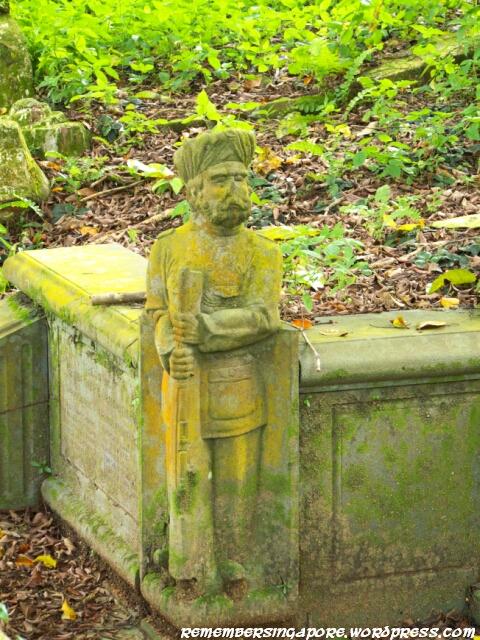 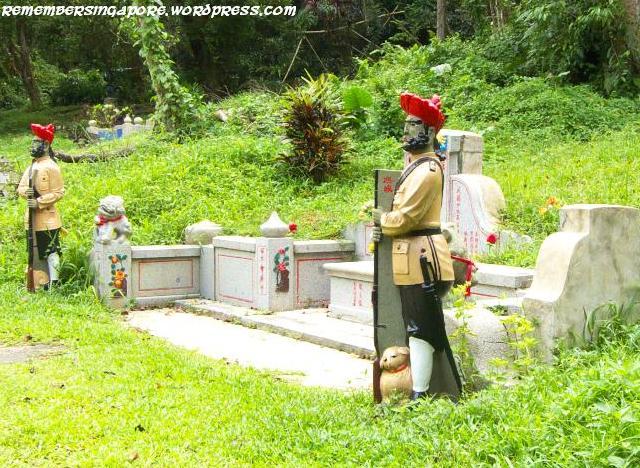 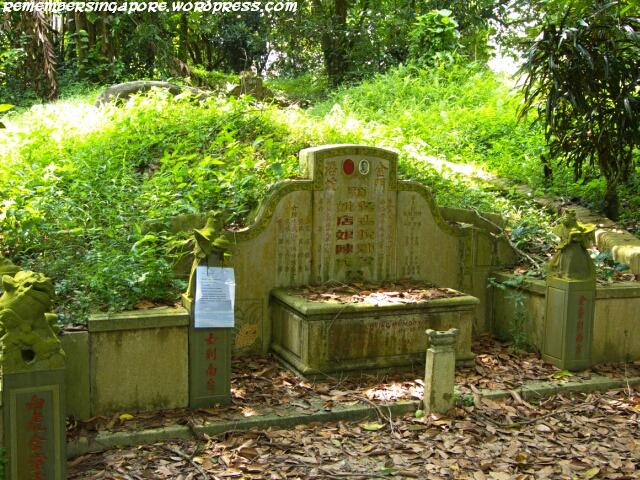 The oldest grave in Bukit Brown cemetery belonged to a person called Fang Shan, whose death was in 1833, more than 40 years before the land was taken over by the Ong clan. The largest tomb belonged to Ong Sam Leong (1857-1918), businessman, plantation owner and contractor to the mines of Christmas Island. Occupying 600 square meters, about the size of 10 three-roomed HDB flats, Ong Sam Leong’s grand tomb was decorated with a 15m-long platform completed with stone statues of deities, lions and 2m-tall sikh guard. 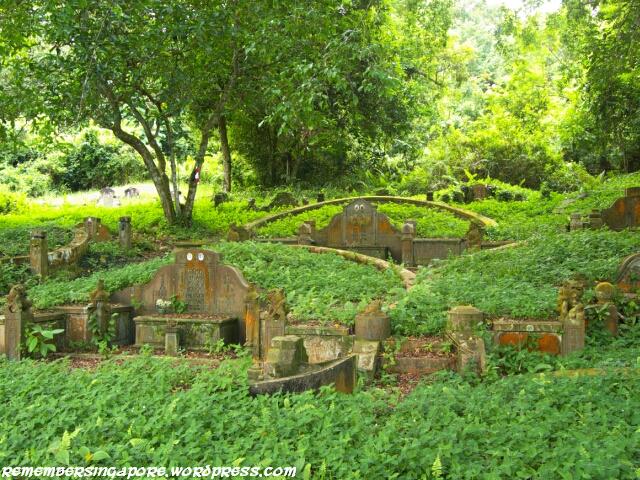 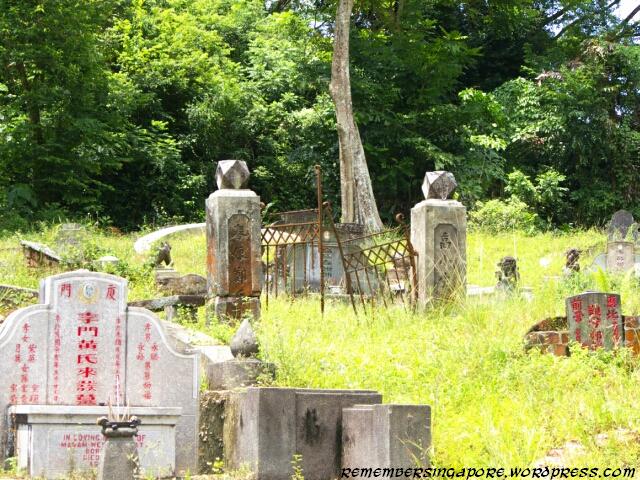 There are currently a number of caretaker shelters in the cemetery. Often vacant, the small structures become places of refuge to several aggressive dogs which visitors need to look out for. The one in the picture below is situated along a small road called Sime Park Hill, off Sime Road. Another one is located at Lorong Halwa. 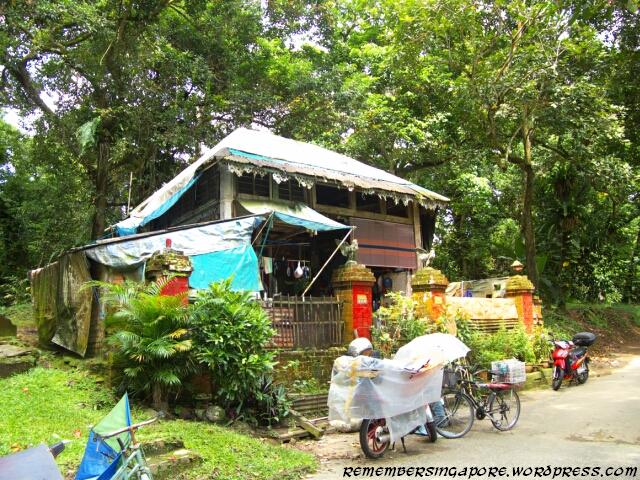 In September 2011, the Land Transport Authority (LTA) announced the plan to construct a new road, parallel to Lornie Road, to cut through parts of Bukit Brown. About 5,000 tombs are expected to be affected. Fearing that Bukit Brown will be further developed as a high-end residential estate, Asian Paranormal Investigators (API) is campaigning a “Save Bukit Brown Project” to recuse this century-old place rich in history and heritage.