The provision shop at Dakota Crescent is manned by an old couple, toiling from dawn to dusk and serving the quiet estate well for more than 50 years.

Tucked in the corner of block 12, the provision shop’s antique signboard catches the eye easily. The rusty spring-loaded metal gates are also remnants of the past. 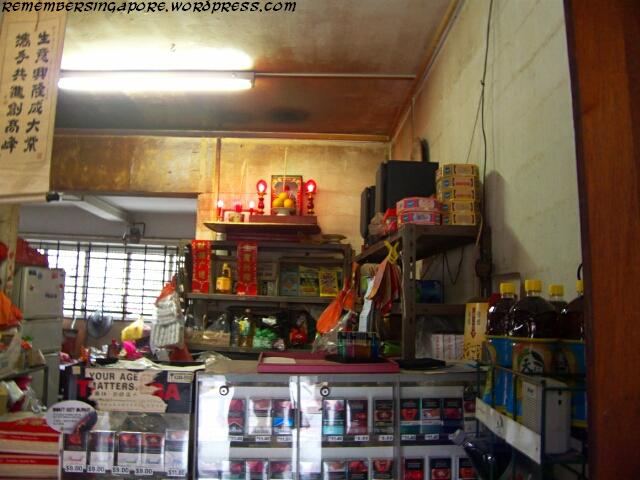 A variety of biscuits are sold in separate metal containers, while drinks, syrups, eggs, instant noodles, onions and potatoes are displayed in their respective shelves and baskets. Other goods are packed neatly in the old shop with limited space. To advance with time, the provision shop also sells ice-cream in a chiller nowadays. 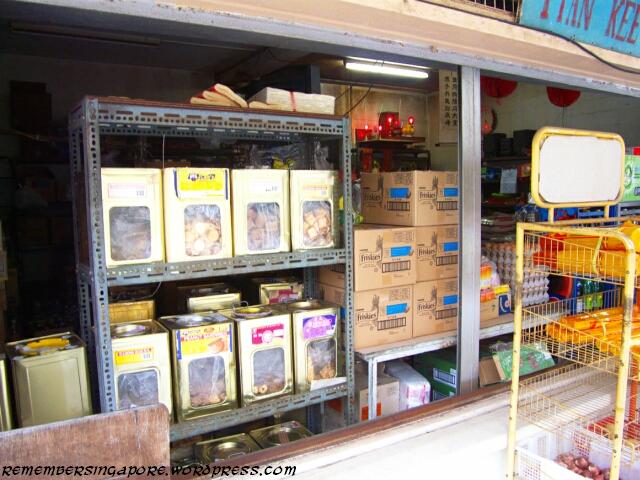 Like the mama shops, old traditional provision shops face the challenge from minimarts and convenience stores. The number has dropped from 1,200 in the seventies to less than 200 islandwide now. Many younger generations have little desire to continue this struggling business which their forefathers had guarded religiously in the past decades. 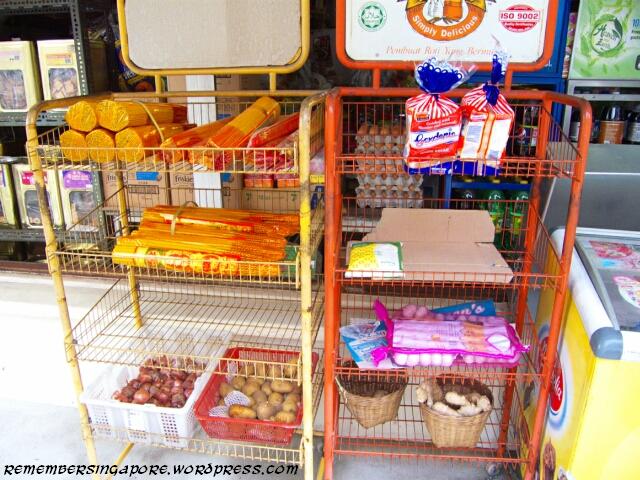 In September 2011, National Heritage Board (NHB) included provision shops as part of the Singapore Memory Project, in an effort to record down this history that plays an important role in our local culture. 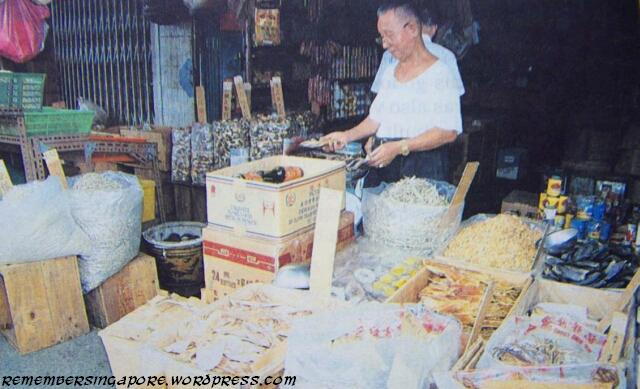 The picture above shows a typical provision shop in the eighties, displaying a large variety of dried food at the front of its shop. The shopowner would use a large milo can attached to the ceiling to deposit his daily income.

The Singapore Provision Shop Friendly Association (新加坡杂货店联谊会) is part of the Singapore Chinese Chamber of Commerce & Industry (SCCCI), representing the interest of the provision shops in Singapore. 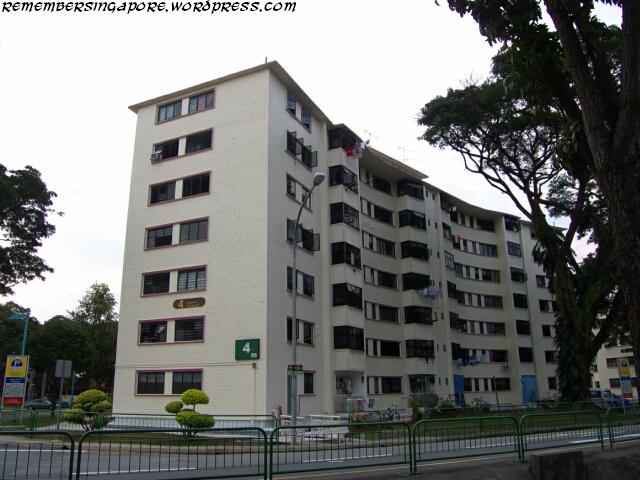 The estate of Dakota Crescent, located off Old Airport Road, is a peaceful neighbourhood consists of 14 white blocks of flats of not more than 10 storeys tall. It was built in 1958 by the Singapore Improvement Trust (SIT) to deal with the increasing population at the Kallang Airport vicinity.

When it was completed a year later, Dakota Crescent estate had 2,936 units equipped with modern facilities in tap water, electricity and sanitary. Also the first housing estate to feature one-room unit, Dakota Crescent was named after American transport aircraft Dakota DC-3, which was massively produced during the World War II and a common plane to land at Kallang Airport, Singapore’s first civilian airport. Old Airport Road, the main road to access Dakota Crescent, was formerly the airport’s runway.

Another variation of the origin of the name was to commemorate the air disaster on 29 Jun 1946, when one of the Royal Air Force’s Dakota aircraft crashed at the Kallang Airport in a thunderstorm. All passengers on board were perished. 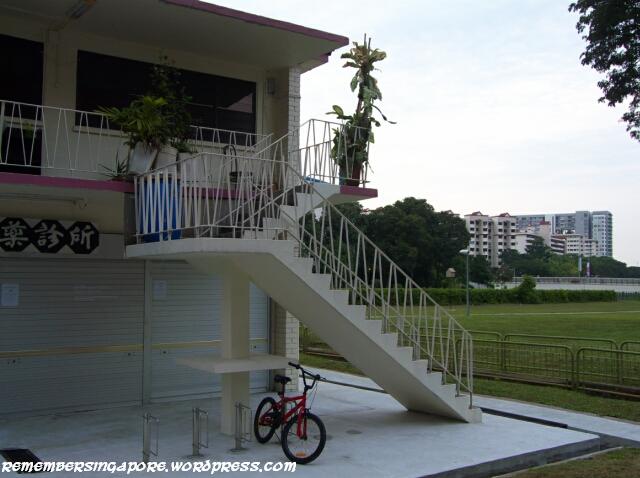