Founded by Tan Tock Seng (1798-1850), the Old Tan Tock Seng Hospital (TTSH) at Jalan Tan Tock Seng was actually the third TTSH in its long history. The original TTSH was established on Pearl’s Hill (off Upper Cross Street) on 25 July 1844 before it was moved to another site near the junction of Serangoon Road and Balestier Road. 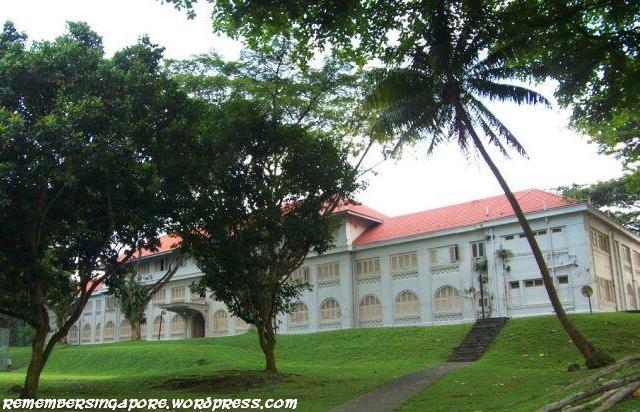 The current TTSH, which is opposite the Old TTSH, was completed in 1996 and became full operational three years later. Both the first and second TTSH were demolished ages ago, while the building of the third TTSH is still around, standing proudly but abandoned on the hill of Moulmein Road. The forgotten pale blue hospital had served the community well from 1909 to 1999. 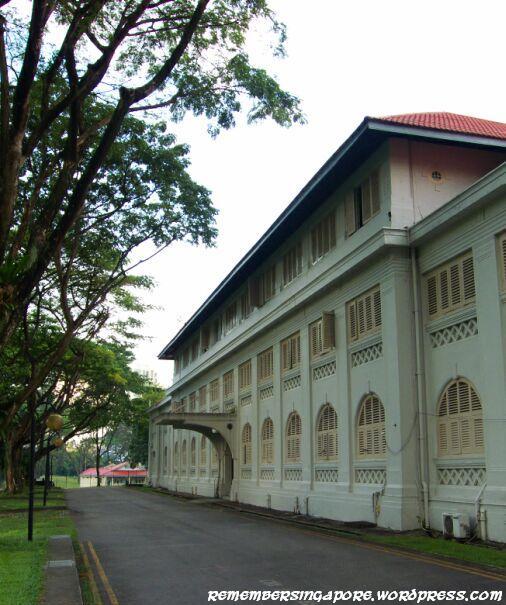 For more than 165 years, TTSH’s mission is to provide affordable healthcare for the poor. Over the decades, many prominent businessmen and philanthropists donated large sums of money to keep the hospital going. 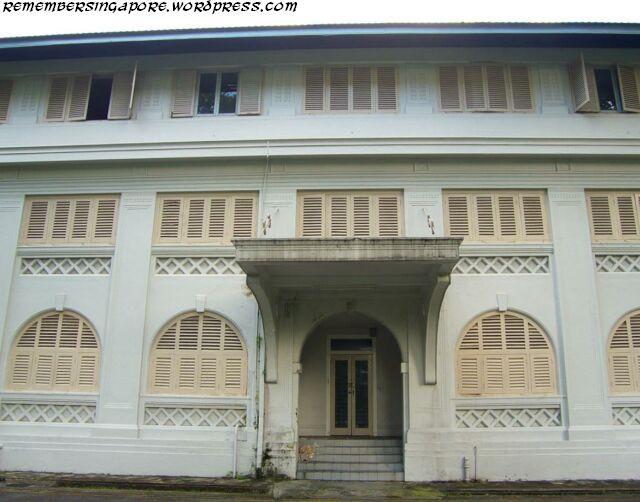 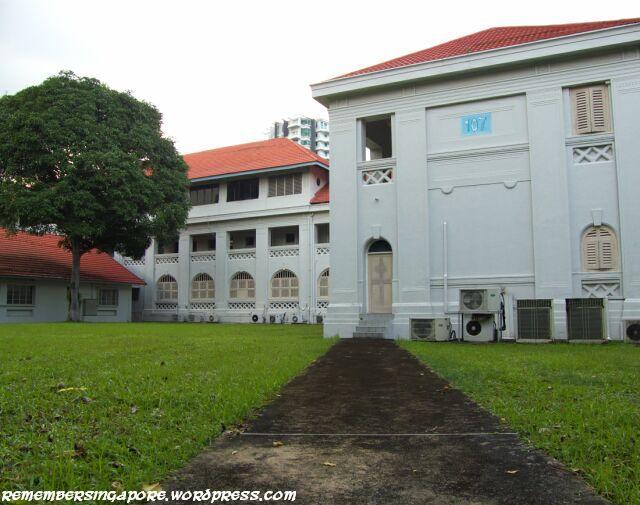 During World War II, the Japanese took over the hospital for their military use and renamed it as “Hakuai Byoin”, which means “Universal Love Hospital”. TTSH was converted back as a civilian hospital immediately after the war. 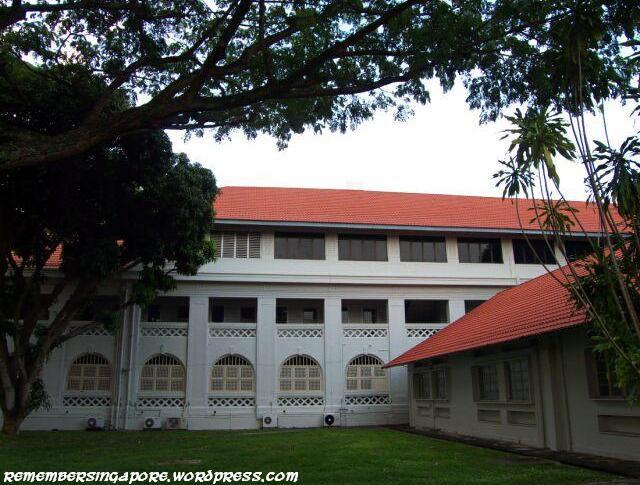 In 1961, TTSH was handed over to the government. It was not until 1 April 1992 when the hospital was restructured to be a government-funded but independent healthcare entity. 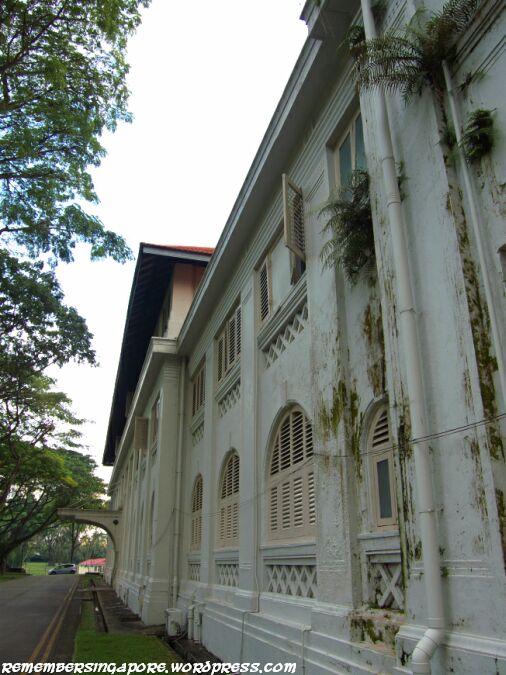 It is unknown whether the Old Tan Tock Seng Hospital will be demolished in the near future or be conserved as a heritage building. One certainly hopes that this charming old building will remain as it is so that our future generations will remember the hard works and contribution of our forefathers.