There are two abandoned military camps along Kranji Road, between Jalan Lam Huat and Woodlands Road. 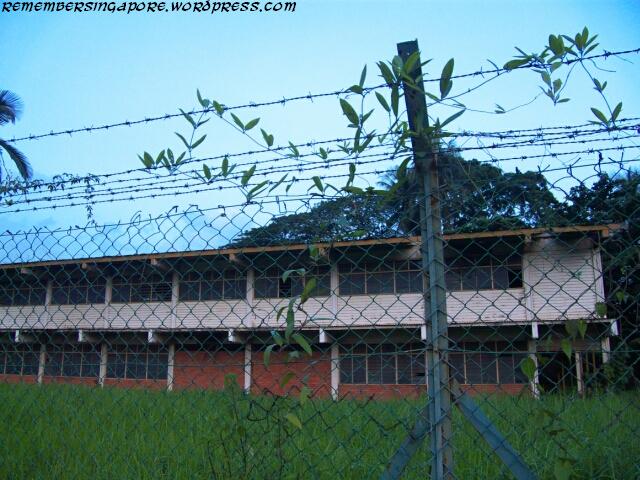 One was the Woodlands Camp II, formerly an artillery camp and School of Transport. Built of bricks and wood, some parts of the buildings have already collapsed, and thick overgrowth have covered much of the restricted compound. 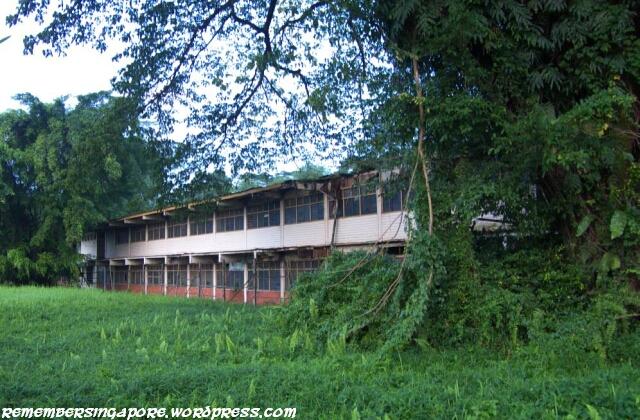 Kranji area has been a military base since colonial British era. When the Japanese invaded Singapore, Lim Chu Kang, northwestern of Kranji, was one of the first landing grounds, which caught the British by surprise as they anticipated the invasion from northeastern of Singapore and Pulau Ubin. 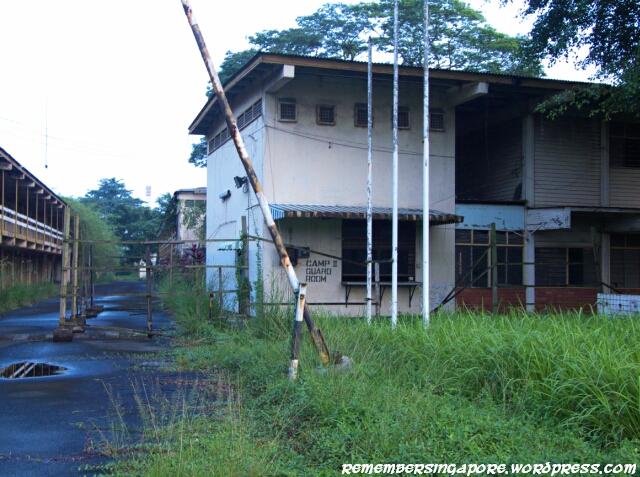 Opposite the camp is another abandoned site formerly known as the Ordnance Supply Base (OSB) (or Woodlands Camp I). It was established in September 1970 as a storage center for weapons, ammunition and spare parts of military vehicles, but was dissolved by 1981. It was also the previous location of Singapore Technologies (ST) Logistic before its move to Clementi.

The history of OSB, however, went back to the 1930s, when it was a British military camp known as Kranji Army Barracks. During the Japanese Occupation (1942-1945), the Japanese military took over the barracks and set up a prison-of-war camp here.

Kranji Army Barracks, or Ordnance Supply Base, are listed as one of the visiting points for Kranji Heritage Trail, launched in November of 2011.